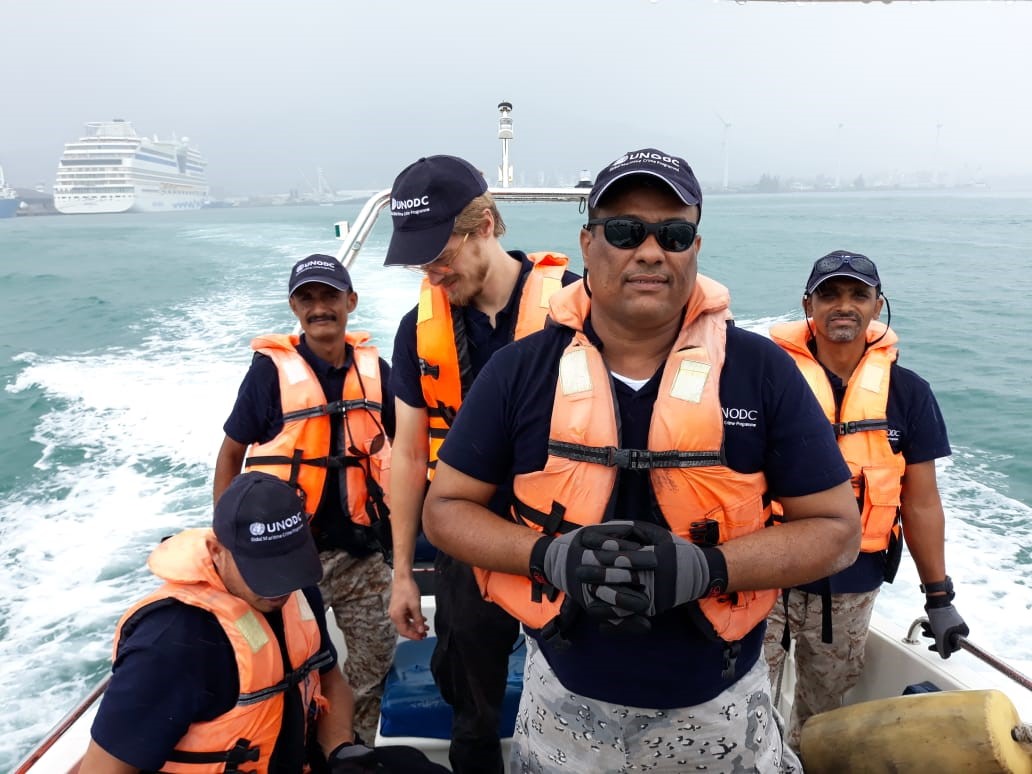 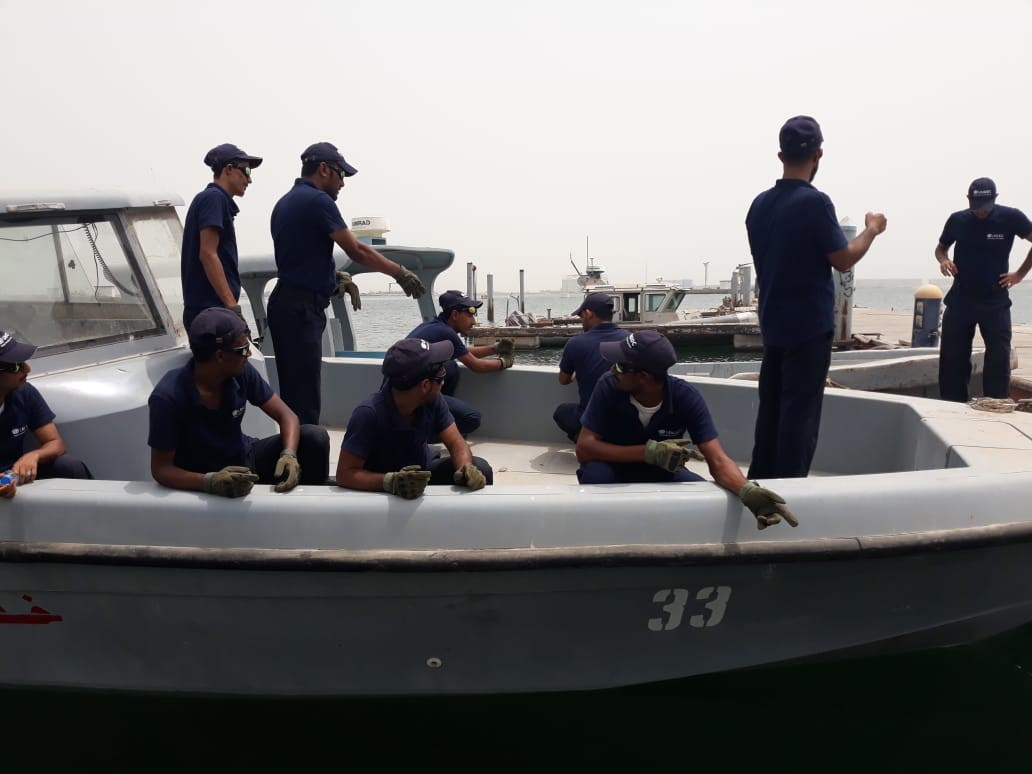 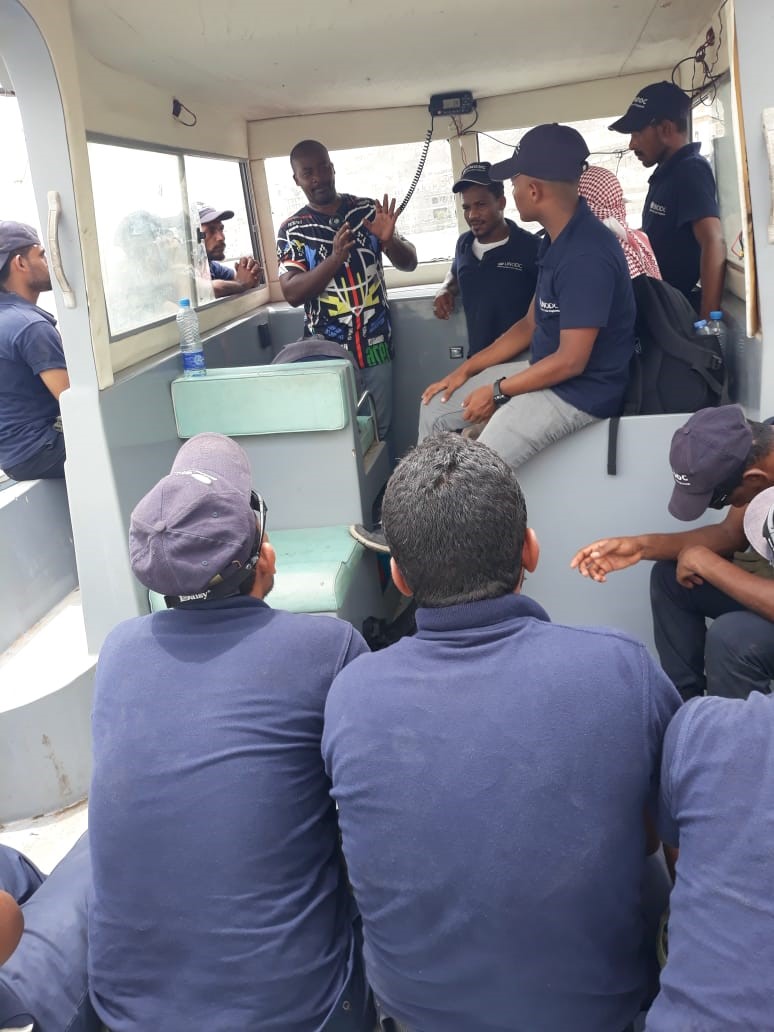 The Gulf of Aden is one of the world's most important shipping lanes. Every month, millions of tons of commodities including crude oil, petroleum products, gas, iron ore coal and containerized goods are ferried through the gulf. Located in the Middle East with Yemen to the North, Somalia to the South and the Arabian Sea to the East, the Gulf is connected to the Red Sea by Bab el Mandab Strait-a vital economic waterway in the region.

Yemen has been undergoing years of harsh conflict, which has pushed millions to the brink of starvation. The war has resulted in an extensive damage to the nation's infrastructure and resulted in the world's worst humanitarian crisis. With the war spilling into the maritime domain, active organized crime groups are moving drugs, charcoal, migrants and weapons through the region. In light of this, the security of Bab el Mandeb Strait has become of utmost importance.

The Yemen Coast Guard (YCG), one of the Yemeni security forces that is charged with the responsibility of protecting the country's territorial waters has been adversely impacted by the internal conflict bringing its human power from 1200 men to 220 and its fleet to 20% of its original operational capacity, to insufficient patrol boats, infrastructure, tools and equipment.

This situation exposes the unit to a variety of conventional and unconventional threats, ranging from weapons trafficking to the movement of people and insurgents across the Gulf Aden. The current operational configuration of the YCG fleet limited its ability to conduct enforcement operations inside Yemeni territorial waters and puts patrolling the country's Exclusive Economic Zone beyond its capabilities.

To allow for increasingly realistic training scenarios that more closely match the YCG's typical operating environment, the GMCP conducted its first VBSS training course at the YCG base in Aden, in July 2019. This was following a maritime capacity needs assessment of the YGC, previously conducted in April 2019.  It is important to highlight that this was the first training course conducted by any foreign or international entity in Yemen since the beginning of the conflict.

On the maritime communications front, the previous GMCP assessment identified the YCG communication infrastructure needs and supported the YCG base in Aden with five VHF radios, three power supply units and seven boat antennas.  Additionally, the installation of a VHF radio at the HQ operations centre now allows increased connectivity of YCG leadership with its maritime patrol vessels.

The strategic goals for the project are to support Yemen to

In December 2019, UNODC's first mentor worked with the Yemeni Coastguard at the headquarters in Aden to asses the marine system mechanic status. Such as examining the fleet's condition, the operational level, and the process of continuing the law enforcement training.

Addressing maritime safety is part of efforts to achieve SDG 16 to "Promote peaceful and inclusive societies for sustainable development, provide access to justice for all and build effective, accountable and inclusive institutions at all levels."

Activities are funded by the US and the UK.

For more about the GMCP:

For more about UNODC's efforts to achieve the SDGs: