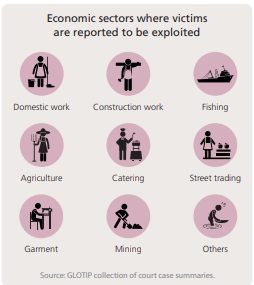 Victims of human trafficking for forced labour are exploited across a range of economic sectors, including agriculture, construction, fishing industry, mining, street trading, and domestic servitude. According to the UNODC Global Trafficking in Persons Report 2020, trafficking for the purpose of forced labour accounts for about 38 percent of the total trafficking cases detected globally.

As part of the European Union (EU) funded regional project, “Dismantling Human Trafficking and Migrant Smuggling Criminal Networks in North Africa,” UNODC, the Ministry of Foreign Affairs, the National Coordinating Committee for Combating and Preventing Illegal Migration and Trafficking in Persons in Egypt (NCCPIM&TIP), and the Ministry of Manpower organized the first training for labour inspectors in Egypt on effective identification and referral of victims of human trafficking and other vulnerable population.

27 labour inspectors (11 females and 16 males) from different governorates across Egypt, namely Cairo, Giza, Suez, Ismailia, Port Said, Qalyoubia, Sharqeya, Menuofia, and Gharbeya, were introduced to the international and national frameworks and contexts such as the United Nations Convention Against Transnational Organized Crime (UNTOC), the Egyptian Labour Law, Child Law and Law on the Rights of Persons with Disabilities, Combating Human Trafficking Law with an emphasis on applying the relevant articles during labour inspection missions. This was further clarified in a session by the International Labour Organization (ILO) on the ILO core conventions.

It is vital for the inspectors to be aware of the different forms of human trafficking and the different sectors in which victims of human trafficking could be exploited. Building upon their existing functions as inspectors within factories and industries and in accordance with relevant laws, compliance, and conventions, the inspectors were walked through methods of identifying the victims and referring them to the different assistance and protection service providers through the National Referral Mechanism (NRM). Such methods of identification were further illustrated by fictional scenarios, where the inspectors split into groups and each working group had to provide practical examples of how to identify and refer cases of human trafficking for the purpose of labour exploitation. The International Organization for Migration  (IOM) provided a session on Assisted Voluntary Return and Reintegration (AVRR).

The Public Prosecution Office (PPO) took part in the workshop by delivering a session on the critical elements that should be captured in the report of labour inspectors as well as the importance of their cooperation with law enforcement authorities. The final session of the workshop was delivered by the Administrative Control Authority (ACA) capturing two real cases to provide the participants with a clear understanding of the process from its charge to trial, with one case recently identified and investigated. This allowed for a strong dialogue between the different institutions and for a more coordinated response to human trafficking.

Dismantling the criminal networks operating in North Africa and involved in migrant smuggling and human trafficking" is a three-year (2019-2022) €15 million regional joint initiative by the European Union and the United Nations Office on Drugs and Crime (UNODC) under the framework of the North Africa Window of the European Union Emergency Trust Fund for Africa. The project consists of a regional intervention covering Egypt, Libya, Morocco, and Tunisia to support the effective dismantling of criminal networks involved in migrant smuggling and human trafficking, while at the same time upholding the rights of migrants, refugees, asylum seekers, and vulnerable groups. 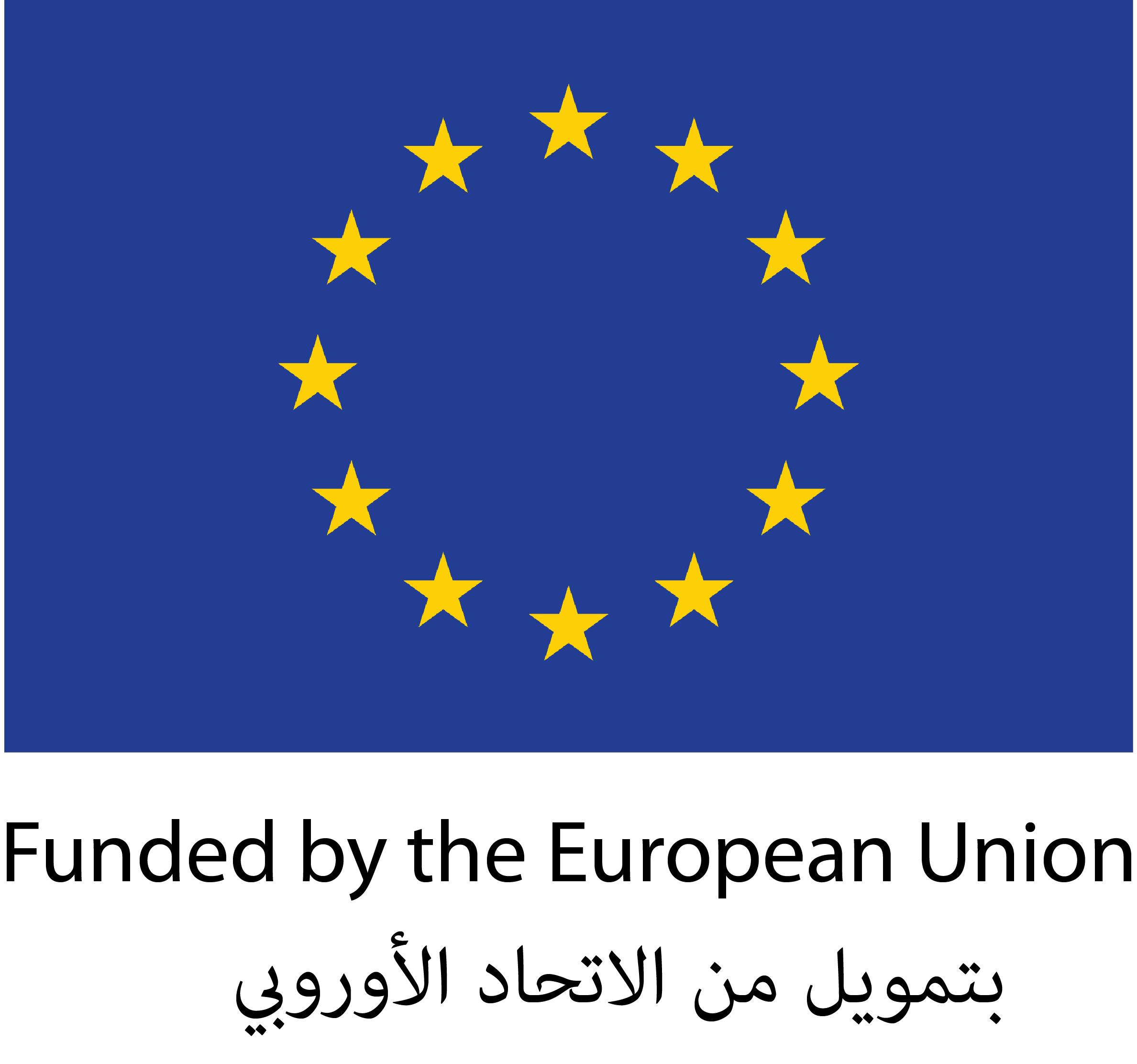