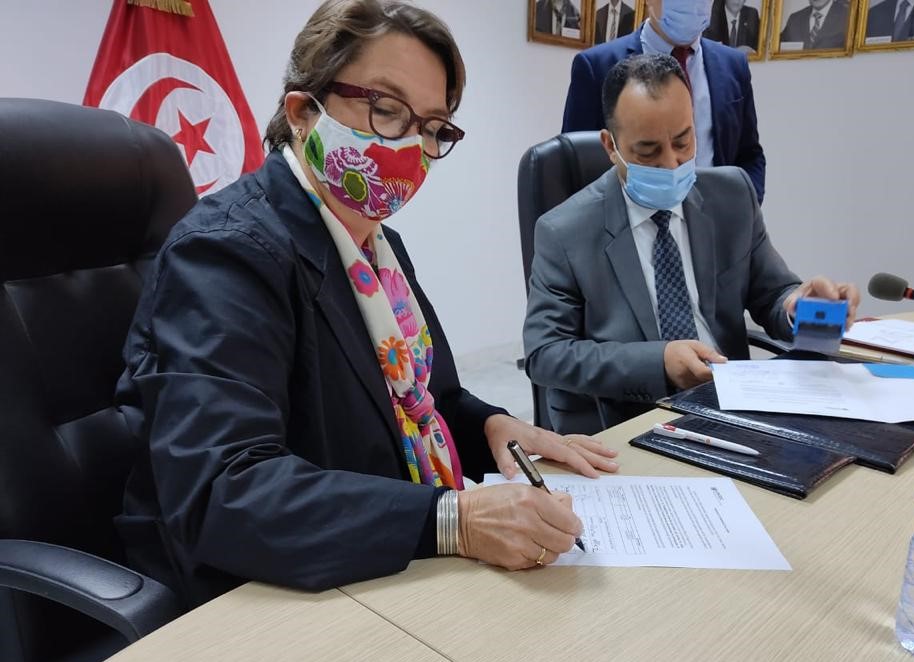 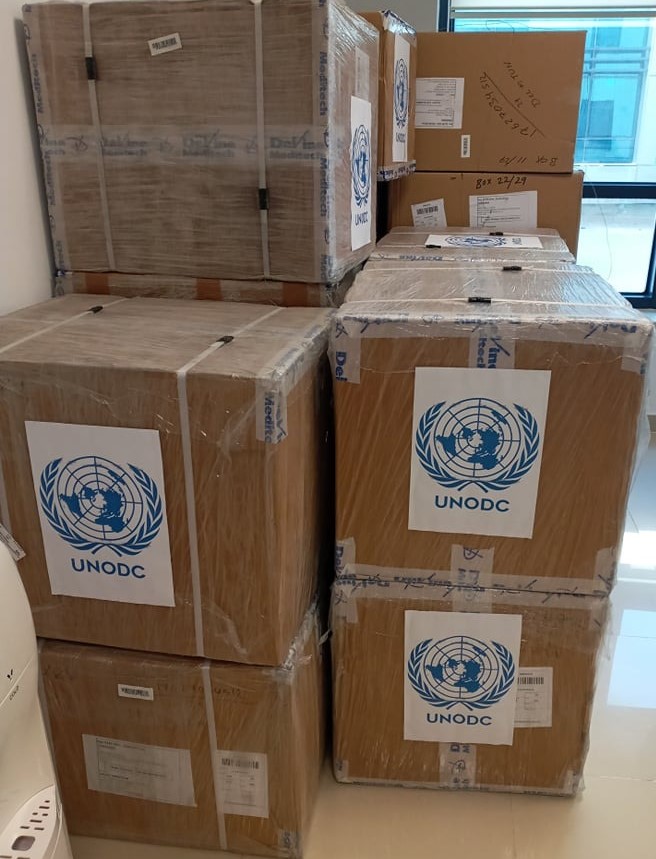 Globally it is estimated that 10.74 million people are imprisoned on any given day. It is expected that 3.8% have HIV, 15.1% have HCV, 4.8% have chronic HBV, and 2.8% have active tuberculosis. Prisoners are five times more likely to be living with HIV than adults in the general population, and multi-drug resistance tuberculosis is also substantially higher. To face this, UNODC is mandated to support Member States in  HIV prevention, treatment, care, and support among people who use/inject drugs and people living in closed settings. This helps achieve Sustainable Development Goal (SDG) 3 “Good Health and Well-Being,” particularly SDG Target 3.3 to end AIDS by 2030, and the UNAIDS Fast-Track Strategy 2016-2021 that calls for a 75% reduction in new HIV infections.

As COVID-19 puts health systems worldwide under additional strain, it is even harder for those who need HIV services in closed settings to access them.

UNODC provided Tunisia with 40,000 HIV, HBV, HCV, and Syphilis testing kits to ensure the continuity and sustainability of HIV services in closed settings. The ceremony was attended by representatives of the General Committee for Prisons and Rehabilitation and UNODC Regional Representative Ms. Cristina Albertin at the Ministry of Justice (MoJ) premises.

Since 2016, UNODC has been working with Tunisia to implement a human rights-based, gender-responsive, public health-centered, and evidence-based HIV programme in closed settings, namely through a flagship project focusing on the prevention, treatment and care services for HIV, viral hepatitis and other communicable diseases including Tuberculosis and Sexually Transmitted Infection prevention and treatment. The project is generously funded by the Drosos Foundation and UNAIDS.