Today, the State of Libya in partnership with the EU and the UN are launching the Libya project under the regional programme “Dismantling human trafficking and migrant criminal networks in North Africa”.

Funded by the European Union, through the EU Trust Fund for Africa (EUTF), and implemented by United Nations Office on Drugs and Crimes (UNODC), it aims at strengthening the capacities of Libyan authorities to prevent all forms of organized crime, including human trafficking and migrant smuggling. The programme is fully in line with the EU’s New Pact on Migration and Asylum, which puts forward the need to promote tailor-made and mutually beneficial partnerships with third countries.

The 15 million Euro regional umbrella programme supports Libya, Egypt, Morocco and Tunisia, to counter criminal networks involved in migrant smuggling and human trafficking. As the guardian of the United Nations Convention against Transnational Organized Crime (UNTOC) and its supplementing Protocols, to which Libya is a state party, UNODC is a key partner of the EU in this endeavour, working closely with the Government of Libya.

The Libya project will focus on improving the detection and interception capacities of front-line officers and agencies including health and social workers, building the skills and knowledge of law enforcement agencies; jointly reviewing the legal framework; and strengthening the skills of criminal justice practitioners in cases of migrant smuggling and human trafficking, with an emphasis on regional and international cooperation.

The programme follows a human rights-based approach in line with the EU’s do-no-harm policy and international human rights commitments. 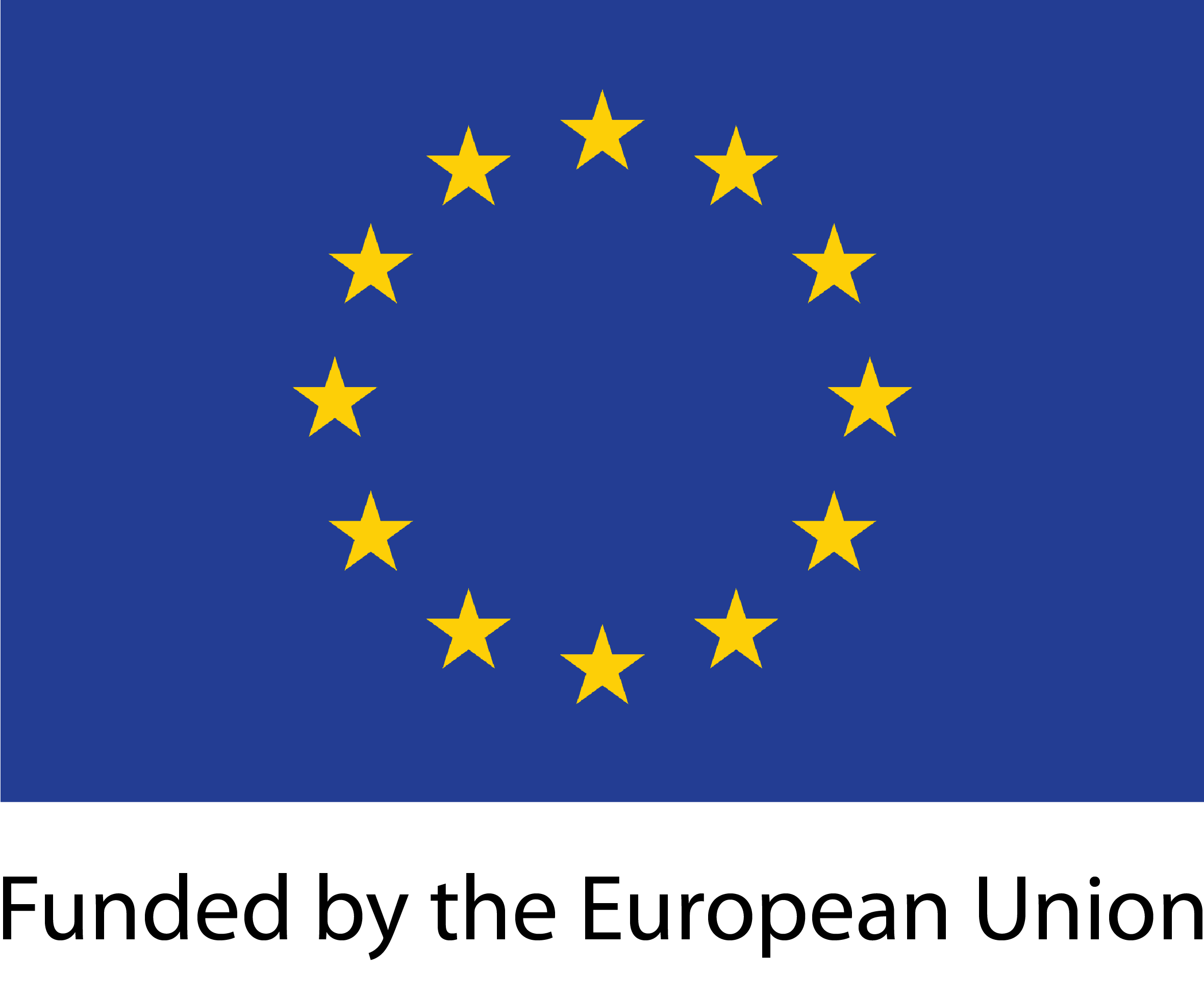