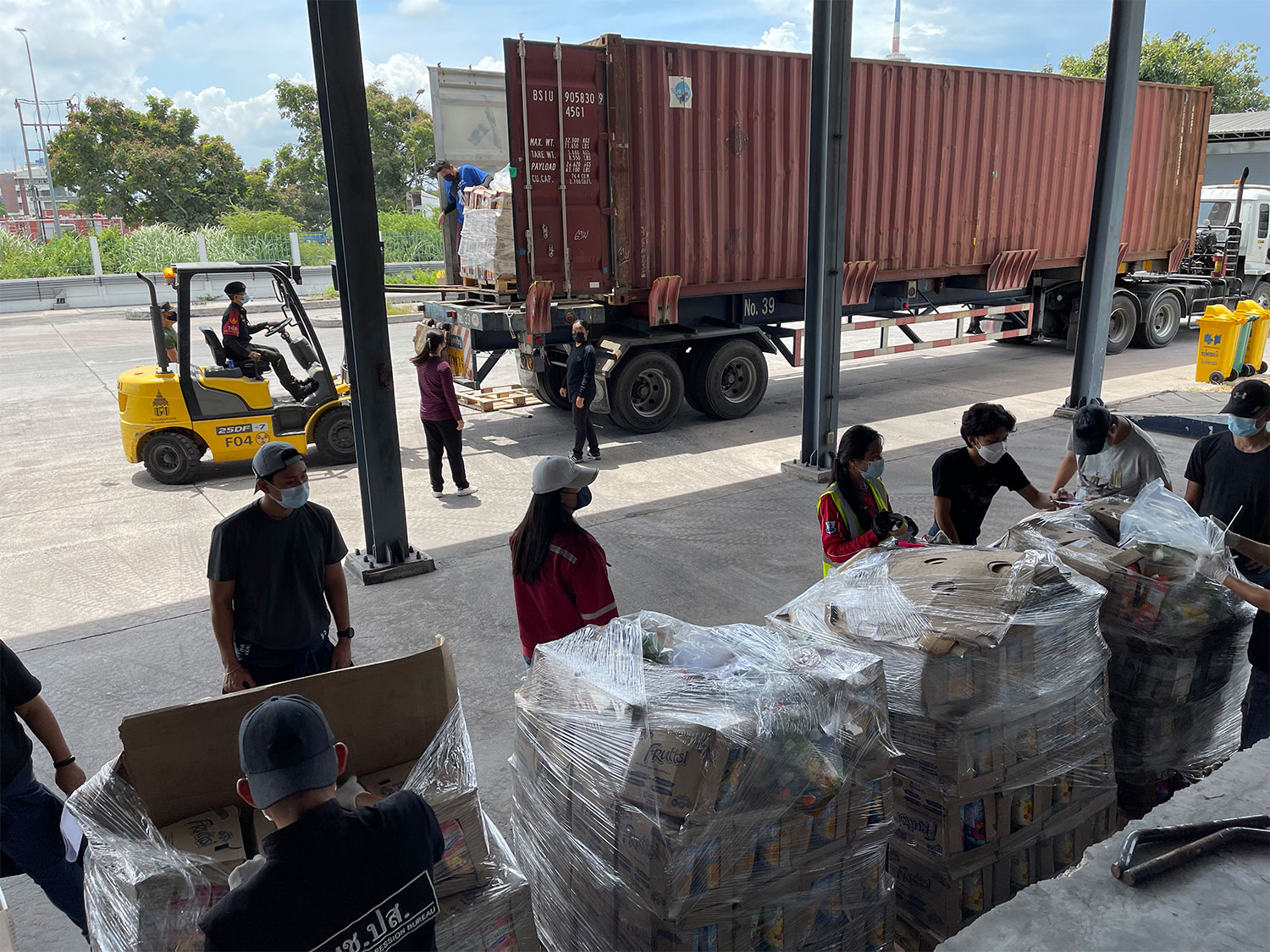 Bangkok (Thailand), 22 July 2021 - Representatives of customs authorities from across Asia and Oceania came together on 15 July to review mid-point results of Operation Mekong Dragon III led by China and Viet Nam, with technical support of the WCO/Regional Intelligence Liaison Office Asia-Pacific (RILO AP) and UNODC.

“The beauty of OMD III is that it brings countries together to work on real-time case investigations. One clear achievement is that we have conducted two controlled deliveries on ivory products with countries in Southeast Asia and eight controlled deliveries related to drugs.” said Beijing Wang, from China Customs in her opening remarks. “The seizures were not very large in terms of volumes, but they led to the arrests of traffickers.”

Giovanni Broussard, from the UNODC Global Programme for Combating Wildlife and Forest Crimes added, “We have seen more seizures in this first half of the operation in 2021 than what we have seen in the whole operation in 2020. This may indicate increased efforts authorities or also increased volumes of trade after the slowdown of 2020. Most likely both.”

Through an analysis of current reports, Young Kyoung Kim, the Deputy Head of RILO AP indicated that over 300 seizures have been made in the past three months by the 14 members (out of 20) of Operation Mekong Dragon III. Almost 80% are related to drugs and precursors, while 20% are related to wildlife products. Mail parcels have been identified as the most common method of shipment, and the source countries of the confiscated illegal shipments are scattered and indicate the global scale of drug and wildlife trafficking operations. 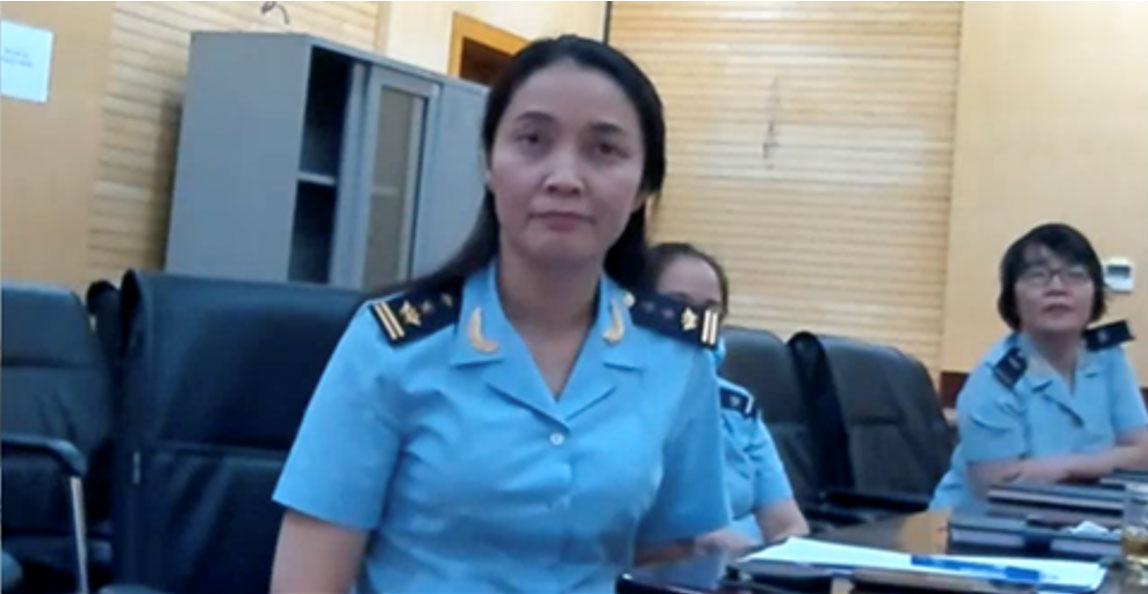 TAO Zhiqiang from UNODC highlighted that some post-seizure investigations are showing the true scale of timber trafficking in Southeast Asia, and they represent key points of intersection between environmental degradation and organized crime. A similar comment was made by Pham Thi Thu Huong from Viet Nam Customs “When looking at the extent of timber trafficking in Southeast Asia and the number of seizures of wildlife and drugs this year, it seems clear that transnational syndicates have not stopped or slowed down their operations. If anything, they are getting more sophisticated. Some significant seizures of ketamine have also taken place and we need further attention on emerging drug issues.” Kavinvadee Suppapongtevasakul from UNODC suggested that the increased use of mail parcels in drug trafficking is linked to a surge in online transactions and changes in trafficking patterns during the time of COVID. She added, “Traffickers may switch to other methods when countries and borders open up again.”

The OMD III meeting offered an opportunity to further identify and discuss current risk indicators, routes and trends, and issues that need attention by the 20 countries and territories to continue targeted joint investigations.