Rosewood confiscation leads to arrests, prosecution, and new policies in the Mekong region 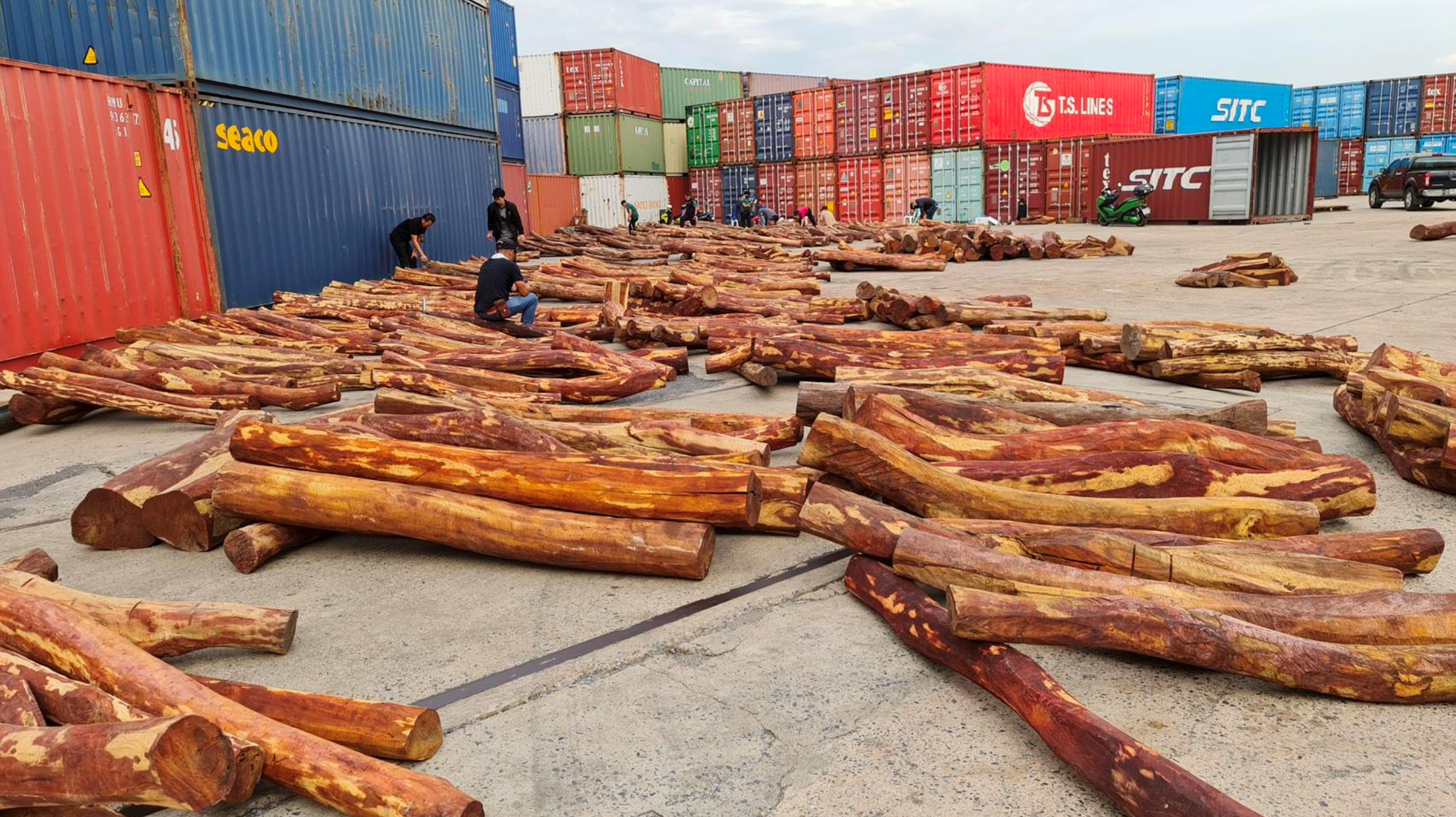 Bangkok (Thailand), 28 February 2022 - At the end of 2020, the Enforcement Division of the Thai Customs Department intercepted two containers of endangered rosewood listed in Appendices II of the Convention on International Trade of Endangered Species of Wild Fauna and Flora (CITES), destined for China. After this first seizure, an investigation was launched in collaboration with China and Vietnam Customs, with operational support of the UN Office on Drugs and Crime Global Programme for Combating Wildlife and Forest Crime (UNODC-GPWFC). Information led to the identification of falsified documentation and the discovery of a common timber trafficking method in the region.  The operation led to specific results in China, including the arrest of four people in April of 2021, the seizure of 29 tons of rosewood and the identification of over 200 containers that had used similar modus operandi since January 2017. 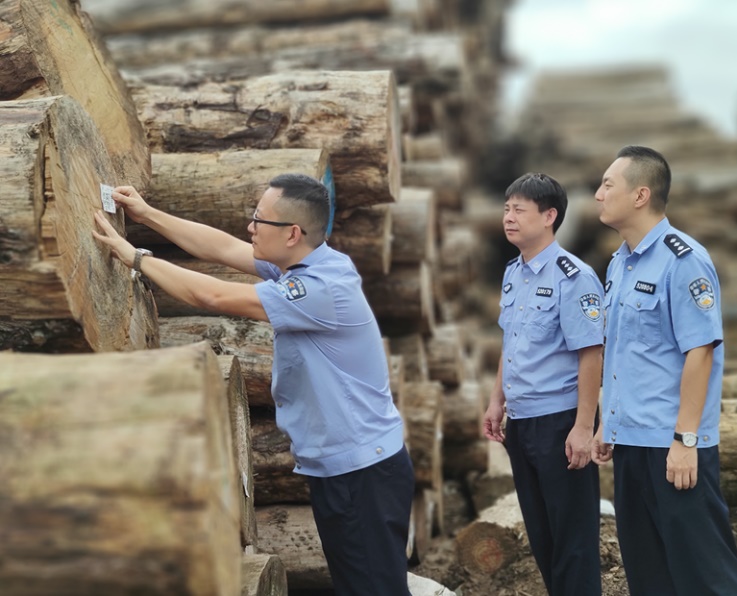 The discovery of the mode of operation used by the criminal syndicate led the Vietnamese General Department of Customs to update protocols for the inspection of suspicious shipments, especially related to CITES-listed species. The improvements are already yielding results, with the seizure in early 2022 by Da Nang Customs of goods from Nigeria suspected to be ivory and pangolin scales. 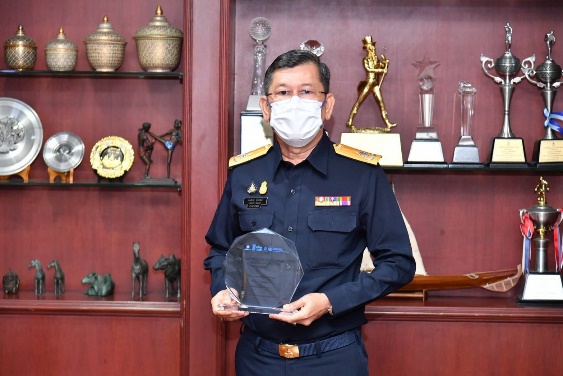 The operation is a follow-up to Operation Mekong Dragon, a series of regional operations led by Asian customs authorities. As a result, in December 2021, the Enforcement Division of Thai Customs, the Anti-Smuggling Bureau of Huangpu Customs (China) and the Anti-Smuggling and Investigation Department of Viet Nam Customs were awarded the Asia Environmental Enforcement Award in the Collaboration category for joint work on the operation. “We have shown that a commitment to cooperation with counterparts in China and Viet Nam in the end yields results” said Mr. Pongtep Buasap, from the Enforcement Division of the Thai Customs Department, during the award ceremony.

“A seizure in itself is not always a success” said Mr. Zhiqiang Tao, UNODC Law Enforcement Programme Officer. He added that “thanks to proper international cooperation, a confiscation in one country has led to arrests and prosecutions in another country and a policy change in a third.”

Click here to learn more about the UNODC Regional Programme for Southeast Asia and the Pacific.