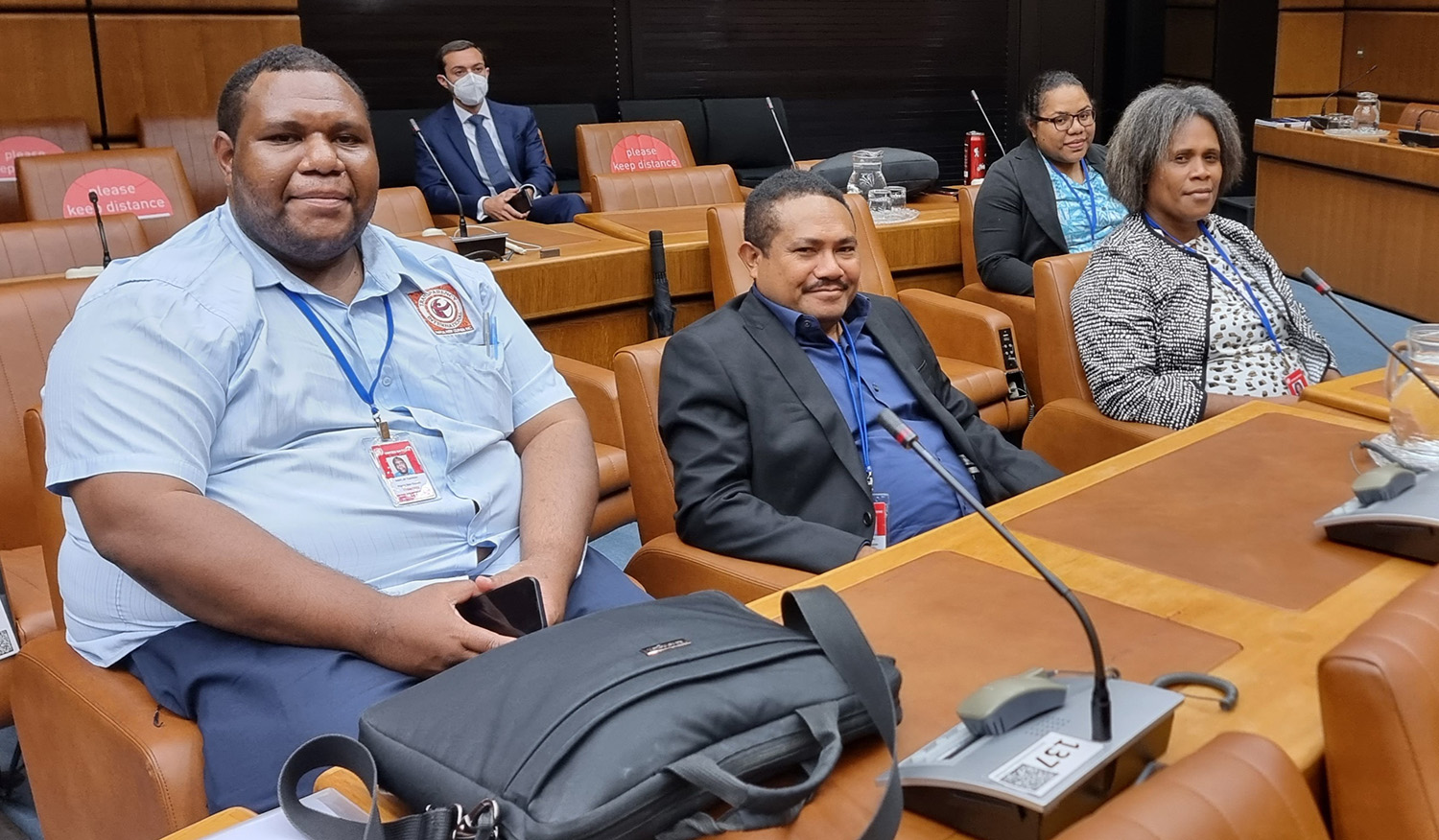 By sharing its challenges and successes across a broad range of UNCAC obligations, Papua New Guinea is benchmarking its own progress against the shared experience of other countries in-person during the IRG and WGP sessions. As attested by UNODC, the custodian of UNCAC, corruption remains a significant obstacle to development in several Asia-Pacific countries, including Papua New Guinea.

“Following the recent country visit for the PNG 2nd cycle Review of Chapter II (Preventative Measures) and Chapter V (Asset Recovery) in Port Moresby, PNG is finalizing the executive summary of its review and will commit to implement its recommendations,” said Mrs. Josephine Pitmur, PNG Focal Point for the UNCAC and Deputy Secretary, Department of Justice and Attorney General, to delegates in Vienna.

Mrs. Pitmur also highlighted the enactment of an Organic Law to establish the PNG Independent Commission against Corruption (ICAC), one of the key commitments from the nation’s National Anti-Corruption Strategy (2010-2030). 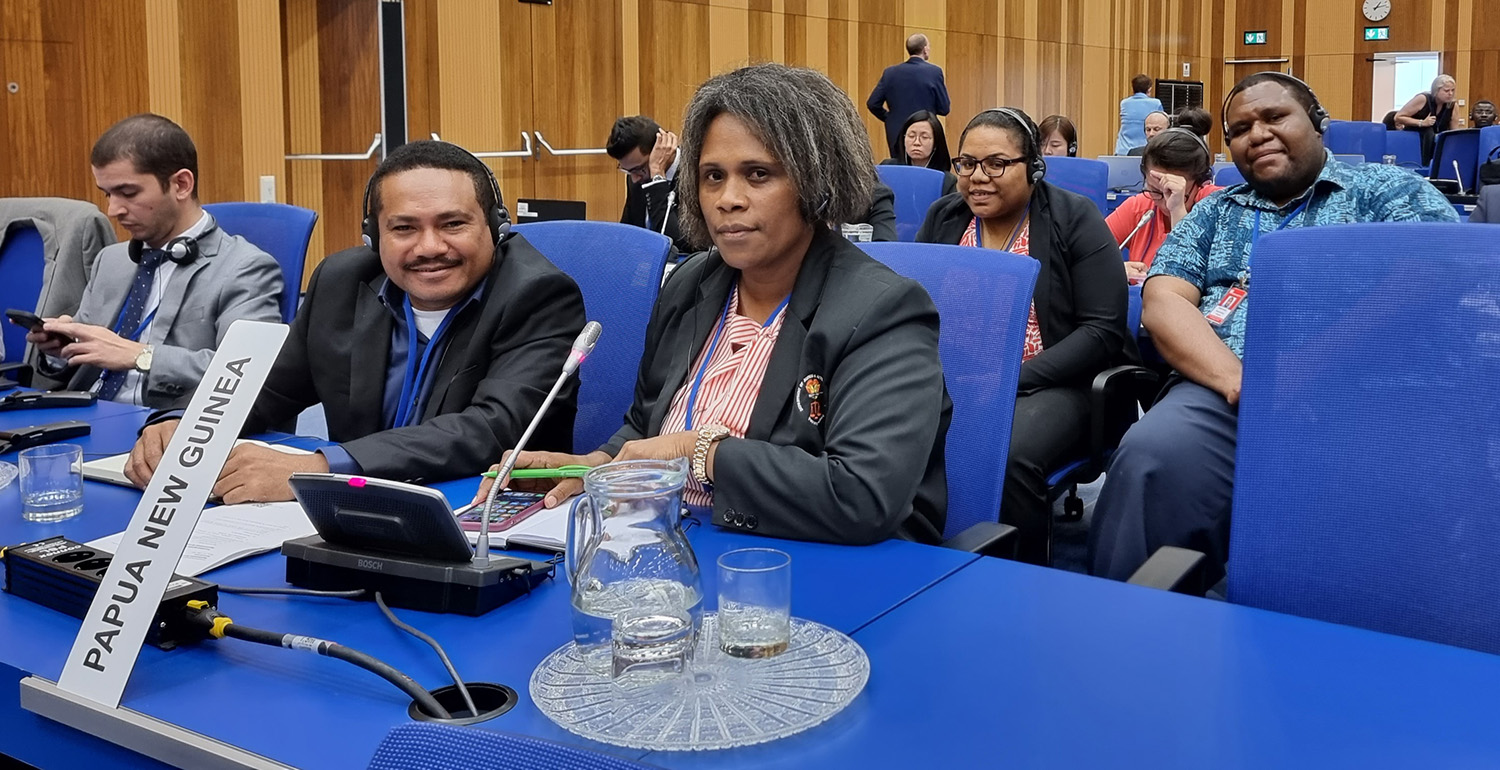 “The actual implementation of the ICAC has commenced with an Interim office and we are finalizing the recruitment of the three leaders of the ICAC. We hope to complete this process and make the announcements by the end of this month,” Mrs Pitmur told delegates.

The appointment of the ICAC leadership will enable the ICAC to fast-track its implementation goals and bring benefits to people and the economy, particularly through whole-of-society prevention activities, targeted investigations and professional prosecutions.

“Other legislative reforms that the Government has achieved are the enactment of a Whistle Blower Protection legislation, and an amendment to our Proceeds of Crime Act, which includes an “unexplained wealth” provision and further strengthens our asset recovery framework. Papua New Guinea’s Government continues to create an entry point for civil society engagement in our anti-corruption dialogues and efforts,” Mrs. Pitmur reported.

This means that funds that have been diverted from urgently needed hospitals, schools and government services by corruption, can now be recovered and invested into services and infrastructure to help PNG address lagging development priorities.

UNODC is supporting the PNG delegates’ participation at the Vienna UN meetings within the framework of the ‘Project on Preventing and Countering Corruption in Papua New Guinea’ (the ‘PNG Anti-Corruption Project’), implemented jointly by UNODC and UN Development Programme (UNDP), and funded by the European Union (EU). UNDP contributed to the participation by PNG and has ongoing close collaboration with UNODC.