Vientiane, Lao PDR (25 June 2021) - As the world prepares to mark the International Day Against Drugs on 26 June, a man dressed in a purple silk shirt is inspecting a truck about to leave Huapanh, a North Eastern province of Lao PDR. The truck is departing an area infamous for the cultivation of opium poppies, where this illegal crop has been a dominant source of income for generations. In four days the truck will cross the Friendship Bridge between Lao PDR and Thailand before continuing its journey onto a container ship towards its final destination: Europe.

According to the new World Drug Report, the shipment fits a typical label. Larger shipments and increased use of land and waterway routes are one of the ways organized criminal networks adapted to international travel restrictions following COVID-19. In this context, customs and police authorities at the Friendship Bridge have a particularly daunting task. Located at the centre of one of the biggest drug economies in the world, Lao PDR is not just a major producer of opium but also an important transit country for synthetic drugs and precursor chemicals. The Friendship Bridge in Vientiane is a favourite spot for organized crime groups to move drugs through Lao PDR into neighbouring Thailand.

However, as Mr. Savaythong Khounsavanh observes the green truck moving slowly down the dirt road for its long journey from the mountains of Huapanh, he is not worried about what the customs officers might find at the border. “This is a big day for us”, he explains. “We have been working for this since we planted our first seedlings four years ago”. 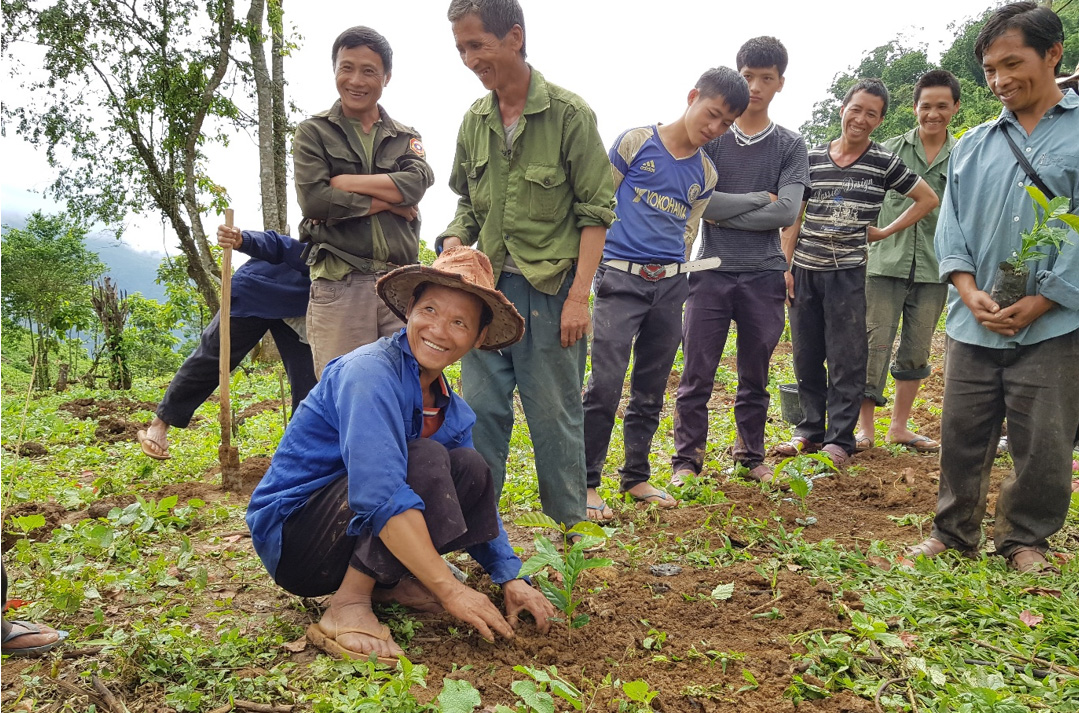 Mr. Savaythong represents the Vanmai Cooperative, a group of farmers from Huapanh province. Four years ago, Savahthong and 382 other farmers started a journey that is now being continued by a container truck loaded with coffee. “This is our first-ever coffee export”, he adds, “after all the hard work, it feels really good to come to this stage”.
Since 2016, and with the support of the United Nations Office on Drugs and Crime, the Vanmai farmers have been working hard to establish coffee as a real income alternative to opium. In 2020, they established their own cooperative and, recently, they signed a long-term commercial partnership agreement with the French coffee roaster Malongo. Over the last few months, the framers have worked relentlessly to prepare the coffee for their first-ever export. 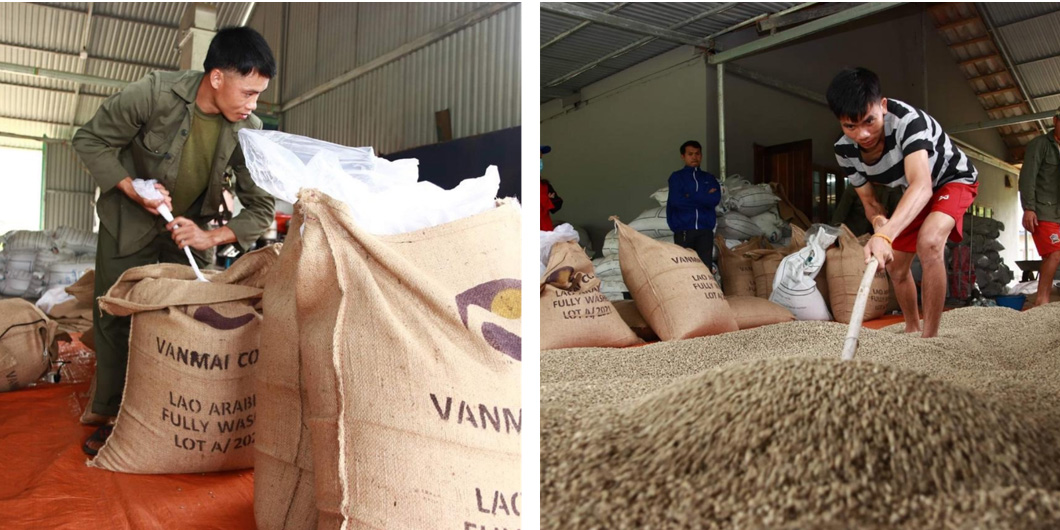 “When we started, we were very worried that we would have no buyer for our coffee”, continues Savahtyong, “but now I am starting to believe that this is a real future for us. Just two months ago, we signed the agreement with Malongo and now our first container is going to France”.

Vanmai means “New Day” in Lao language, symbolizing the change that the farmers are hoping for. ““it is actually a funny coincidence that our container will leave Bangkok in a week, so on the morning of 27 June. We never meant the name that literally, but we can now say that our new day really starts the morning after the world drug day”. 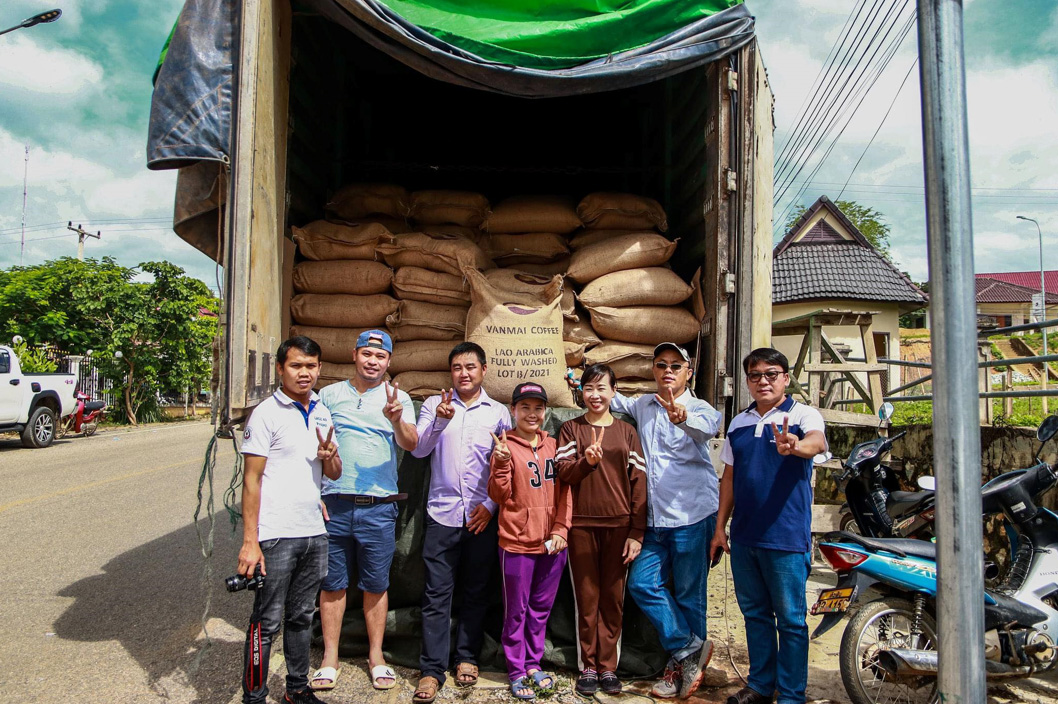 On 26 June, the World Drug Report is launched. “The report describes how fragile communities in opium-cultivating areas have become even more vulnerable as the pandemic affected their livelihods”, commented Erlend Audunson Falch of the United Nations Office on Drugs and Crime in Lao PDR. “We have seen the same in Laos, with border closures and increasingly difficult market access for legal products. Since illegal trade channels are less impacted, there is a clear risk that opium becomes the only option for many communities. That is why successes like this are so important. The Vanmai farmers are really leading by example”.