The global prison population has been steadily increasing, with close to 11 million people behind bars in either pre-trial detention or imprisonment around the world. Prison overcrowding has long been a persistent challenge for many Member States, affecting a solid majority of countries worldwide.

Prison overcrowding is not simply an issue of lack of space, but a major obstacle to achieving a safe, secure, healthy and humane prison environment. It severely undermines some of the very objectives of imprisonment, such as to keep the society safe and rehabilitate offenders. Operating significantly over the intended capacity of prisons adversely affects the quality of nutrition, sanitation and hygiene, health services, prisoner activities and programmes, the care for vulnerable groups and the management of those prisoners assessed to be of high risk. It also generates conflicts and violence, and worsens existing mental and physical health problems, all of which poses immense management challenges to prison administration. Furthermore, overcrowded prisons also stretch even thinner the available resources for prisoners’ access to education, vocational training and other rehabilitation programmes, thereby further reducing the prospects of their successful reintegration. The combination of these factors makes overcrowded prisons a fertile ground for neglect, abuse, disease, corruption, criminal contamination and radicalization to violence. 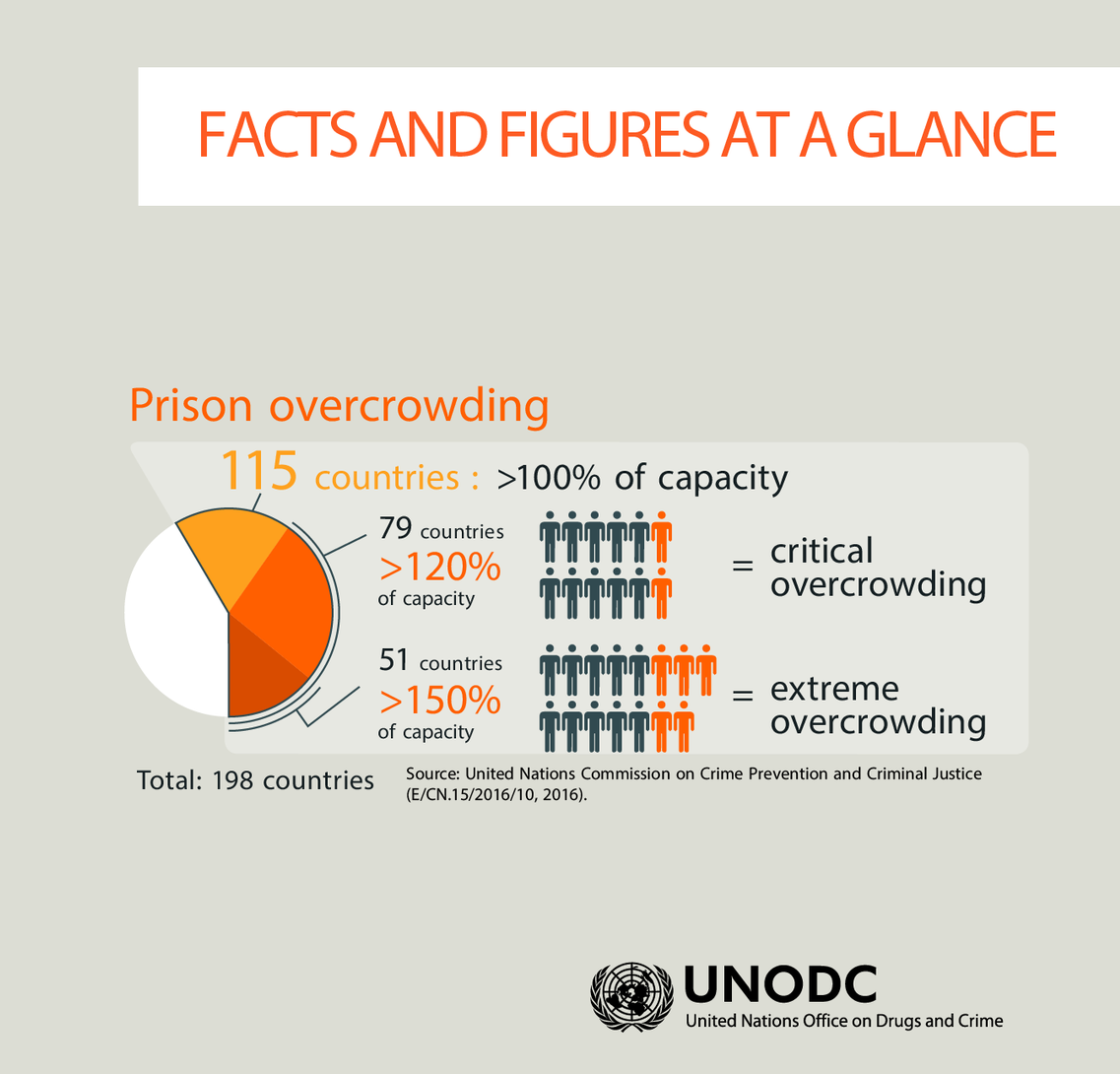 The urgent need to effectively use alternatives to imprisonment 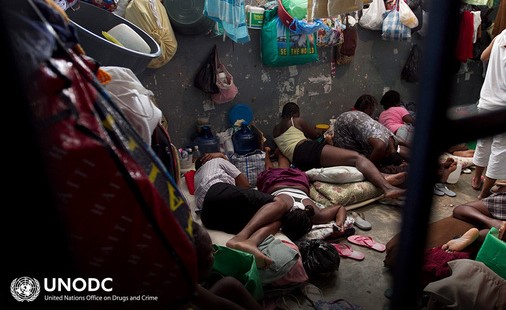 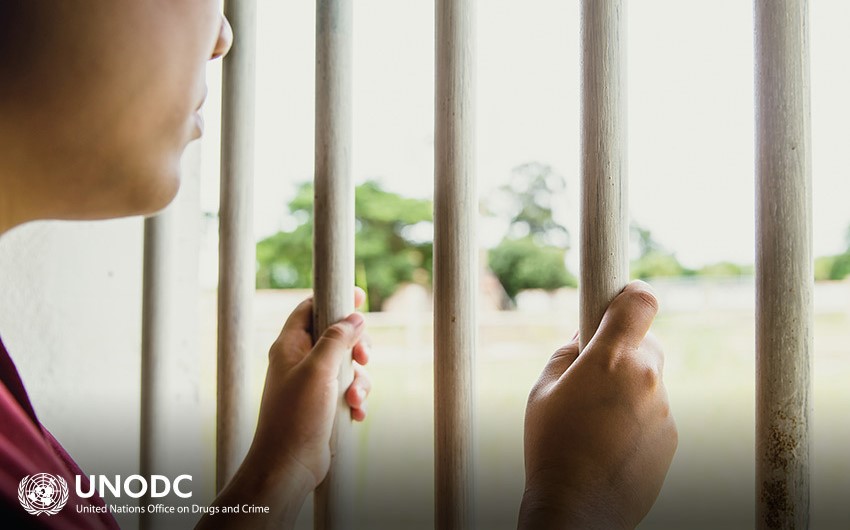 One of the main contributing factors behind overcrowding in places of deprivation of liberty is the excessive use of both pre-trial detention and imprisonment around the world. Despite the recognition that imprisonment alone is insufficient to meet the objectives of criminal sanctions, and the existence of detailed guidance from relevant international law and standards that imprisonment should be considered a last resort, many countries rely heavily on imprisonment as the default, or the only response to crime.

Similarly, although “it shall not be the general rule that persons awaiting trial shall be detained in custody” and “pre-trial detention shall be used as a means of last resort in criminal proceedings, with due regard for the investigation of the alleged offence and for the protection of society and the victim”, many countries place those arrested and charged with an offence in detention, often for unacceptably long periods of time, regardless of whether or not they pose a threat to the society.

When non-custodial measures are used as an alternative to imprisonment, they contribute directly to the reduction of the prison population. They also better support the rehabilitation and reintegration prospects of offenders, which in turn results in long-term alleviation of prison overcrowding. Furthermore, non-custodial measures are often more cost-effective than imprisonment and enable diverting the much-needed resources to support services, such as social, welfare and health agencies. Simply put, the use of alternatives to imprisonment is a more effective and rational means of responding to crime in many cases and a key measure in mitigating the challenges posed by overcrowded prisons.

Based on its longstanding expertise and mandate in assisting Member States in using alternatives to imprisonment more effectively, and as the custodian of the United Nations Standard Minimum Rules for Non-custodial Measures (the Tokyo Rules) and the United Nations Rules for the Treatment of Women Prisoners and Non-custodial Measures for Women Offenders (the Bangkok Rules), UNODC offers the following services to enhance the sustainable and gender-sensitive use of non-custodial measures and reduce prison overcrowding.

Handbook of basic principles and promising practices on Alternatives to Imprisonment 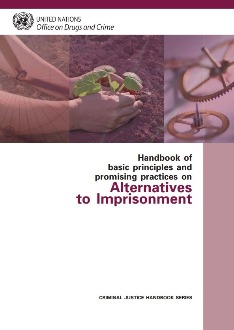 Handbook on Strategies to Reduce Overcrowding in Prisons 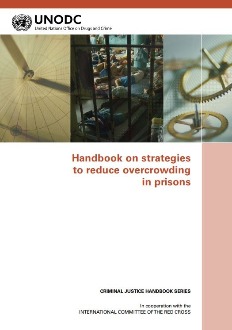 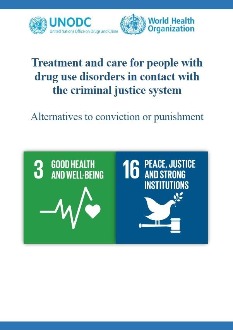