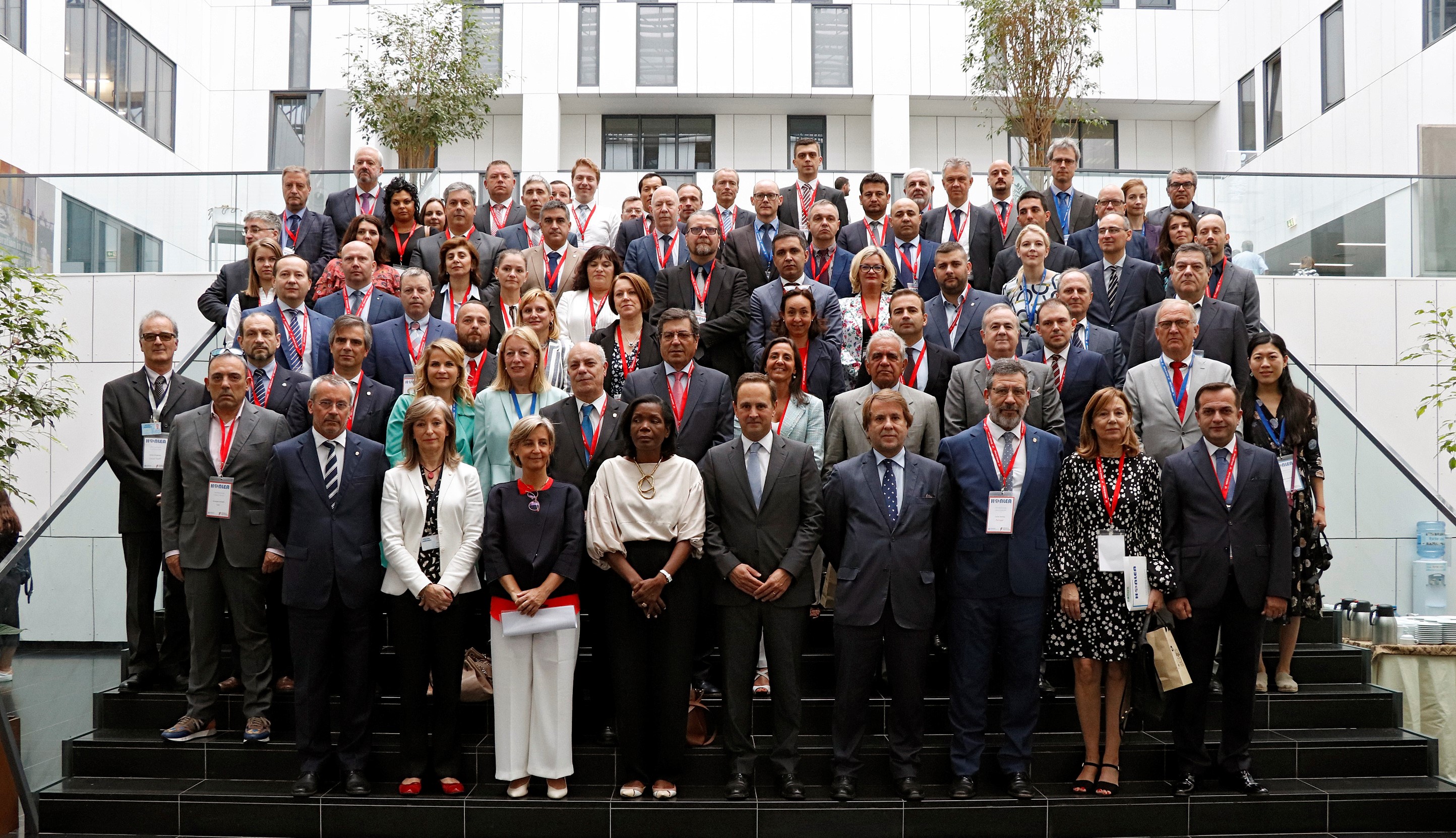 The Thirteenth Meeting of Heads of National Drug Law Enforcement Agencies (HONLEA), Europe meeting was opened by H.E. Francisca Van Dunem, Minister of Justice of Portugal, together with H.E. Marta Temido, Minister of Health of Portugal, in the presence of the Luís Neves, Director of the Criminal Police of Portugal, and Fernando Medina, Mayor of Lisbon. The Secretary of the Commission on Narcotic Drugs, Jo Dedeyne-Amann, delivered opening remarks on behalf of the Executive Director.

The meeting was organized by the United Nations Office on Drugs and Crime (UNODC), with the support of the Ministry of Justice and the Criminal Police, the Ministry of Foreign Affairs and the Ministry of Health of Portugal as well as the General-Directorate for Intervention on Addictive Behaviors and Dependencies (SICAD), was attended by some 70 participants representing 24 Member States and 7 organizations.

The Meeting adopted a set of operational recommendations addressing the misuse of new technologies and communication modes for illicit drug-related activities; new modi operandi in trafficking and trends in concealment methods and transport; the illicit manufacture and diversion of and trafficking in precursors; ways to ensure holistic national responses through improved cooperation among domestic authorities, in particular, the law enforcement, health and justice sectors.

Participants discussed practical measures taken at the national level in the implementation of the recommendations adopted by the Twelfth HONLEA, Europe in 2017. Contributions, at national, regional and international levels, to the implementation of the 2019 Ministerial Declaration, adopted by the Commission at its 62 nd session were also on the agenda of the Thirteenth Meeting.

Photos of the meeting

DOCUMENTATION:
After opening the link access the documents in English, French, Russian and Spanish by selecting the language tab.