The Subcommission on Illicit Drug Traffic and Related Matters in the Near and Middle East held its 52 nd session at the Economic and Social Commission for Western Asia (ESCWA), Beirut  from 13 to 17 November 2017. The meeting was attended by representatives of 10 Near and Middle East States, and observers from Italy, the Central Asian Regional Information and Coordination Centre for Combating Illicit Trafficking in Narcotic Drugs, Psychotropic Substances and their Precursors (CARICC), and the Arab Interior Ministers Council, among others.

The meeting covered a wide range of issues and included three working groups focusing on Proactive, intelligence-led approach and capacity-building in the area of criminal intelligence collection, collation, analysis and sharing; Countering money-laundering, illicit financial flows and the use of the darknet and cryptocurrencies in relation to the drug trade; Effective border control.

In addition, a cross-cutting, post-UNGASS related working group was devoted to the prevention of drug use, focusing on children, youth, families and the education system.

The recommendations adopted by the meeting will be brought to the consideration of the Commission on Narcotic Drugs at its 61st session in March 2018. 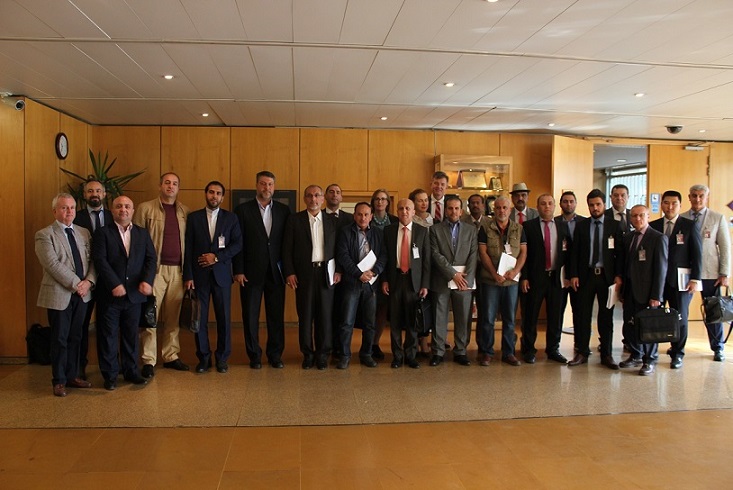