At their reconvened sessions in December 2021, the Commission on Narcotic Drugs and the Commission on Crime Prevention and Criminal Justice recommended a draft decision for adoption by the Economic and Social Council that, inter alia, established a Bureau of FINGOV.

In line with that decision, the Bureau comprises one Chair, one First Vice-Chair and three Vice-Chairs, representing the five regional groups. The offices rotate annually on the basis of regional distribution. Members of the Bureau are jointly nominated by the Bureaux of the Commission on Narcotic Drugs and the Commission on Crime Prevention and Criminal Justice and endorsed at the plenary sessions of the two Commissions.

H.E. Mrs. Corinne Kitsell of the United Kingdom (Group of Western European and Other States)

She was the UK’s UN Co-ordinator and Head of the UN & Multilateral Department in the Foreign & Commonwealth Office from 2017-2019. Prior to that she was Head of Conflict Department and from 2013-2016 Counsellor at the UK Mission to the UN in New York.

Before New York, Corinne was the FCO’s Deputy Director Migration in London. Her previous overseas postings include the UK Mission to the United Nations in Geneva and the British Embassy in Beirut as well as short stints in Beijing, Karachi, Hamburg and Accra. 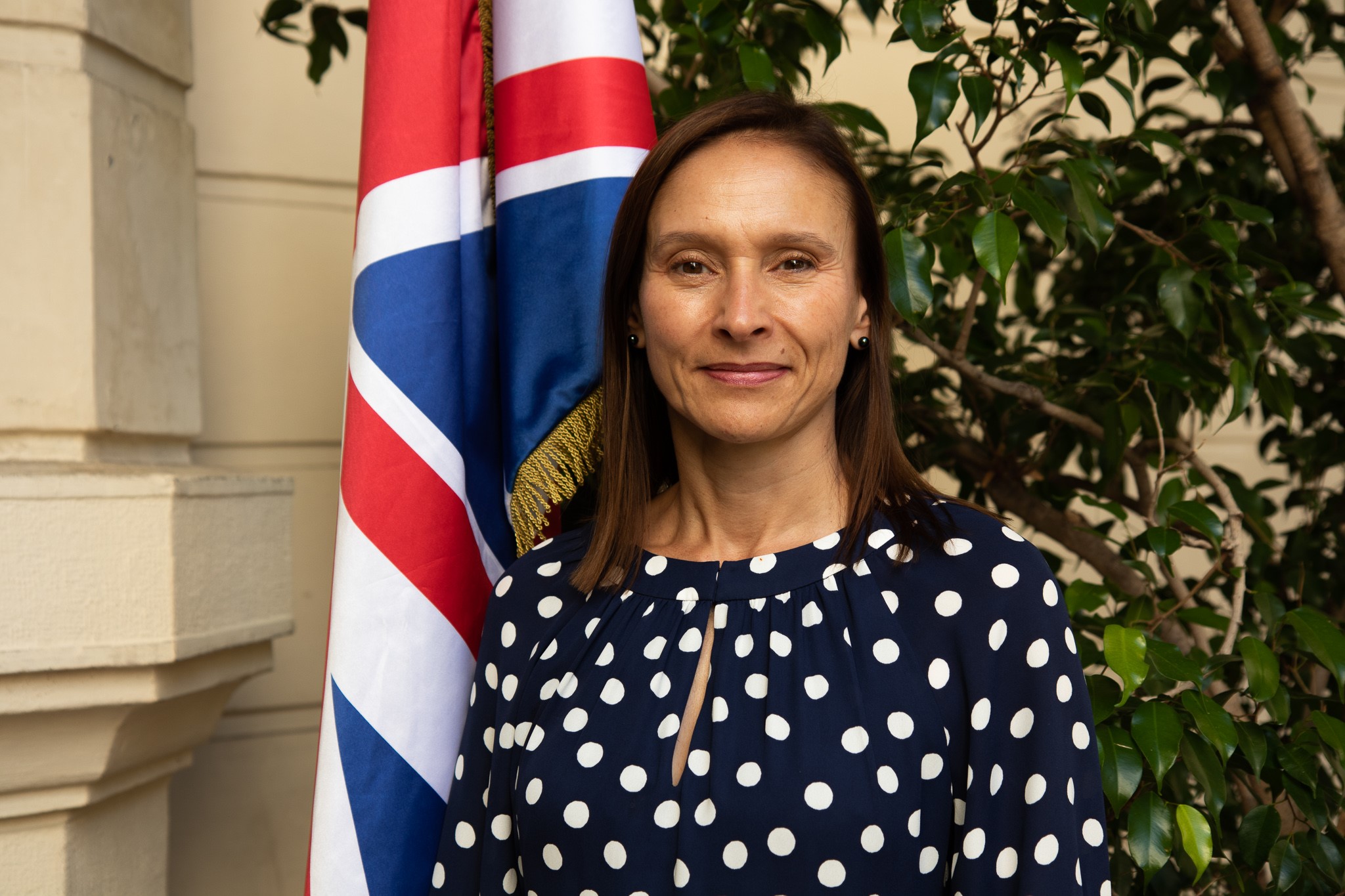 In London Ambassador Kitsell has worked in the FCO’s Policy Unit and EU Directorate, dealing with EU trade and development issues, as well as in roles leading on the UN, human rights, the Commonwealth and the South Caucasus and Central Asia.