12-16 July 2019 - In the effort to facilitate cooperation and information exchange between criminal justice agencies for effective action in d rug trafficking cases, the CRIMJUST team met with senior officials from Ecuador, including prosecutors, government representatives, and Anti-Narcotics Police, in Guayaquil and Quito. This followed Ecuador's request during the CRIMJUST annual meeting for additional support to inve 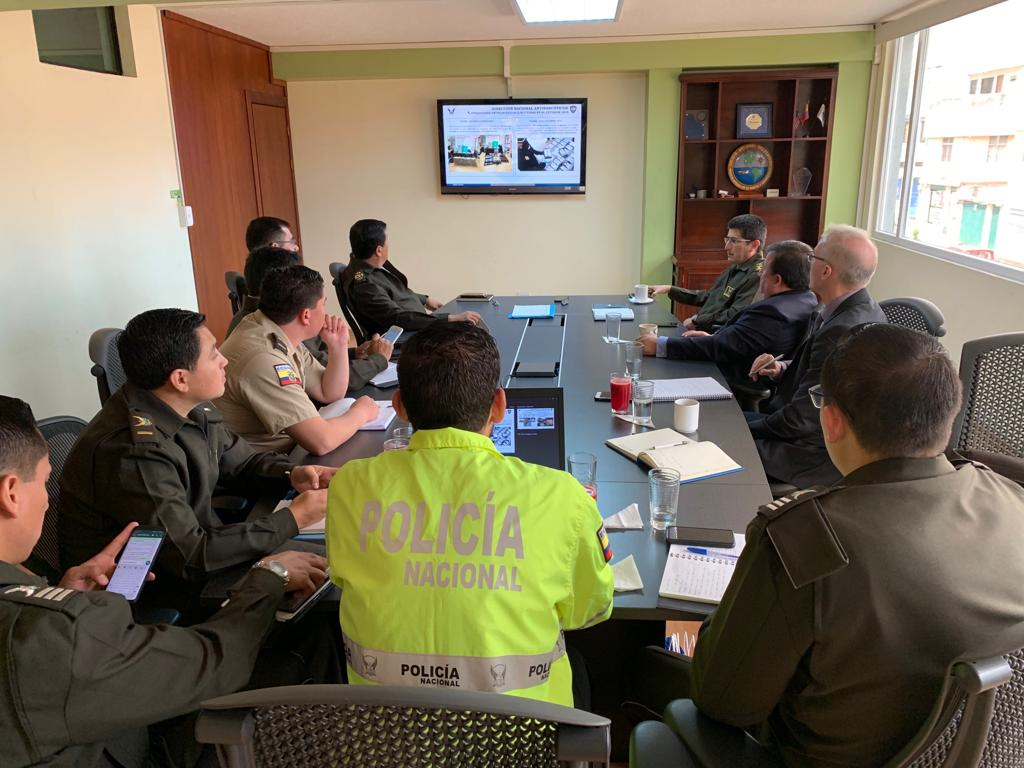 During the mission, CRIMJUST members provided an overview of the program to government and criminal justice officials, namely detailing past and existing efforts in strengthening participating states' capacities in the fight against drug trafficking as well as facilitating coordination between investigative and judicial institutions to better detect and prosecute drug-related crime.

Ecuador prosecutors and the Anti-Narcotics Police presented 14 specific cocaine seizures conducted in 2019 along the coastal region of Ecuador, highlighting the need for further assistance to carry out controlled deliveries and for stronger communication and intelligence-sharing with EU member-states.

As a result of their exchange, four cases involving the smuggling of drugs concealed in other goods were chosen and studied as the basis to define the future means and scope of CRIMJUST support to facilitate communication, standardize processes to share sensitive information and undertake joint proactive action to support investigations during post-seizure phases. CRIMJUST has since engaged with EUROPOL with regards to engaging with EU member states on these post-seizure investigations and future joint operations.

Further, CRIMJUST and the Ecuadorian Office of the Prosecutor General discussed the possibility and value of providing the country support to develop an international cooperation manual in criminal matters, with a view of streamlining guidelines to request judicial assistance and benefit from international legal tools.

Ultimately, the mission marked a significant step in improving collaboration between Ecuador and the UNODC and also further integrating the country within anti-narcotic regional networks and strategies. This collaboration will be instrumental in improving its capacity to dismantle criminal organizations and to formulate and participate in transnational responses to o 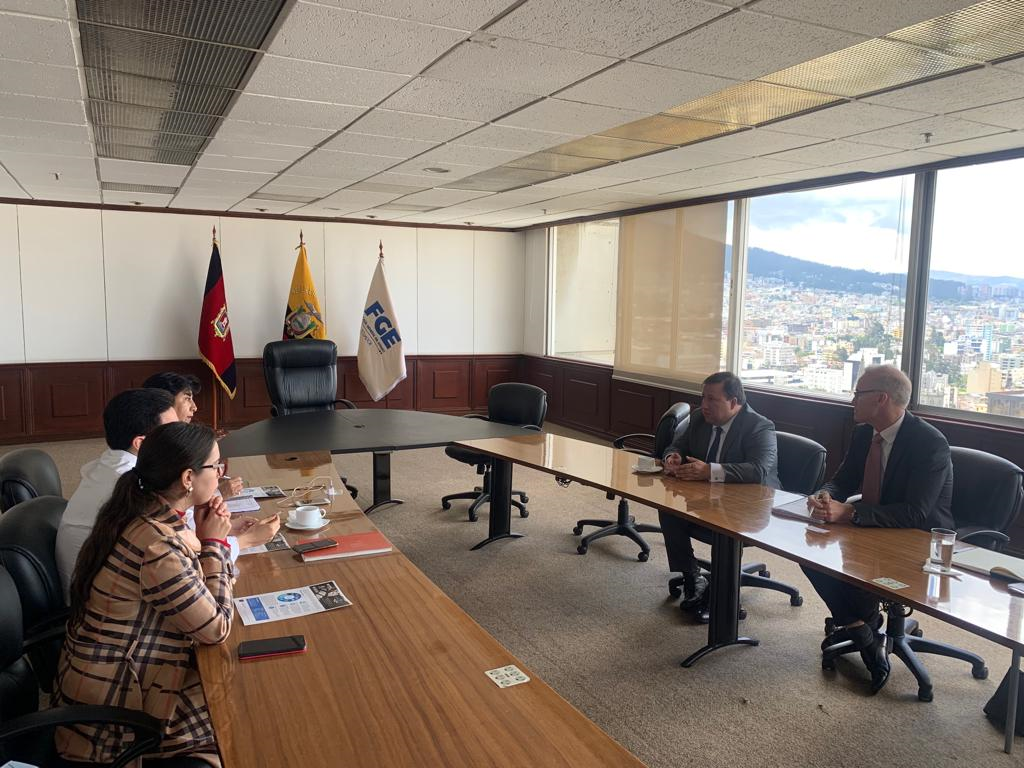 rganized crime. Moreover, this mission demonstrated the capability of CRIMJUST to facilitate cooperation between CRIMJUST countries and EU member states.