UNODC, through its Global Firearms Programme, organized a coordination meeting with countries in the Sahel region, neighboring countries and the G5 Sahel in order to address practical ways of fighting illicit firearms trafficking in the sub region as well as in the larger West African region. The meeting gathered national representatives and expert from eight countries as well as the various departments of the G5 Sahel Secretariat. The meeting took place in Saly, Senegal between 28 and 30 June 2021.

The meeting was aimed at promoting cross-border cooperation, the exchange of good practices and experiences in arms control and on the investigation and prosecution of firearms related offenses, as well as their links to organized crime, including terrorism. The event was part of a series of activities with the overall objective of strengthening the criminal justice chain in target countries and in the region, particularly on the subject of firearms trafficking. 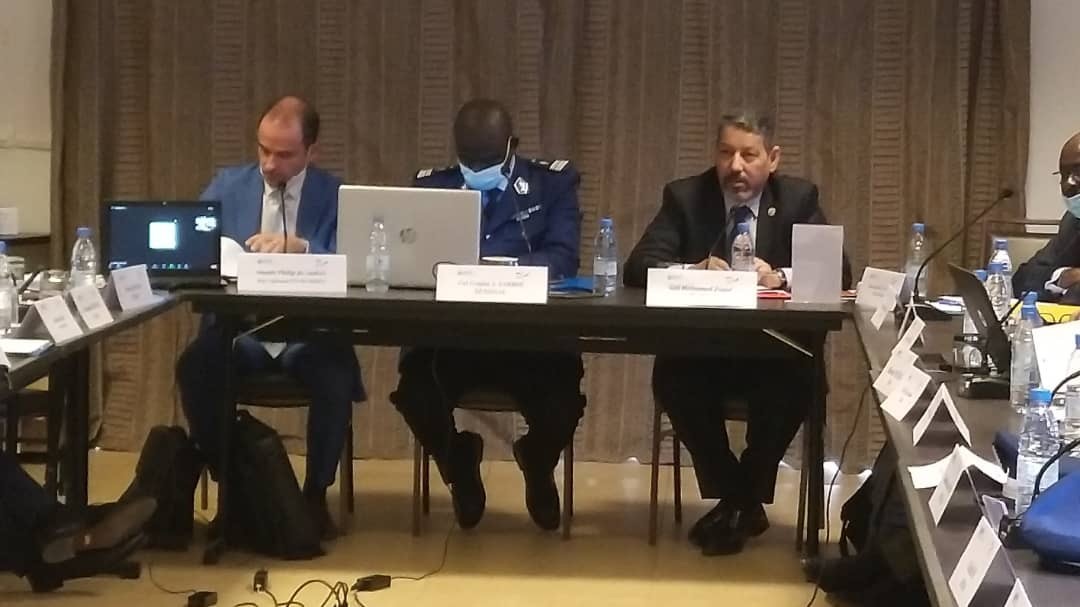 The meeting was opened by General Mohamed Znagui Ould Sid'Ahmed Ely, Defense and Security Expert of the G5 Sahel, who highlighted the importance of fighting illicit firearms trafficking as part of overall efforts to improve development in the sub region, as well as the links this has with other kinds of trafficking, including drug and human trafficking. He stressed thus the importance of improving cross-border cooperation. On his part, UNODC’s Regional Representative in West and Central Africa, Amado Philip de Andrés, mentioned the importance of coordinated efforts and the fact that the meeting and related activities are part of a larger UNODC efforts and its contribution to the implementation of UN Integrated Strategy for the Sahel; as well as other initiatives such as the African Union’s Silencing the Guns initiative and the attainment of Sustainable Development Goal 16 on peace justice and strong institutions. 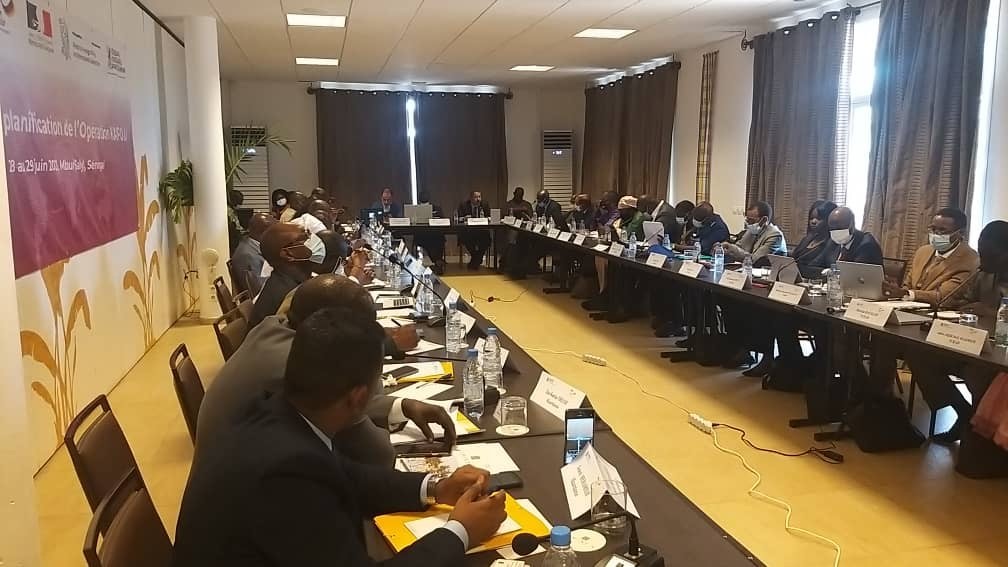 During the meeting, participants were able to exchange views on: coordination at the operational law enforcement level and subsequent follow up in the justice system; and the importance of threat assessments and understanding the particularities of the firearms problem in the sub region, inter alia. The meeting will be followed up by a series of trainings during the rest of the year.

The meeting gathered participants from Burkina Faso, Chad, Cote d’Ivoire, Guinea, Mali, Mauritania, Niger and Senegal. The G5 Sahel was represented by the heads of its departments of Defense and Security; Borders; as well as its Platform for Security Cooperation (PCMS in French). This activity was made possible thanks to the kind contributions from the Governments of France, Germany and Italy.