Through its global forensic and scientific programme, UNODC seeks to ensure that Member States have access to, and use of, quality forensic science services in support of their efforts against drugs, crime and terrorism.

Formed in 2007, IFSA is an alliance of forensics networks representing 82 countries and more than 550 forensic institutions worldwide. The contribution of IFSA member networks to UNODC activities, including the development of forensic best practice guidelines and technical assistance, is crucial in helping UNODC to ensure that all Members States use internationally accepted standards and services.

UNODC has also been instrumental in the formation of new networks, including the Asian Forensic Sciences Network and the Southern Africa Regional Forensic Science Network.

At the conclusion of the meeting in Vienna, an agreement was reached to adopt, review and promote the use of a minimum standard that guarantees an acceptable level of quality and interoperability. IFSA seeks to address crime scene examination and evidence management as the starting point of all forensic processes; the proper collection, analysis and interpretation of DNA-based evidence, which is critical for the exclusion of suspect(s); and drug analysis to obtain accurate drug data for effective policy decisions. 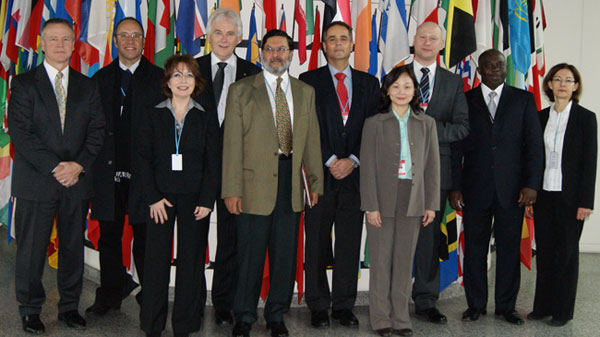