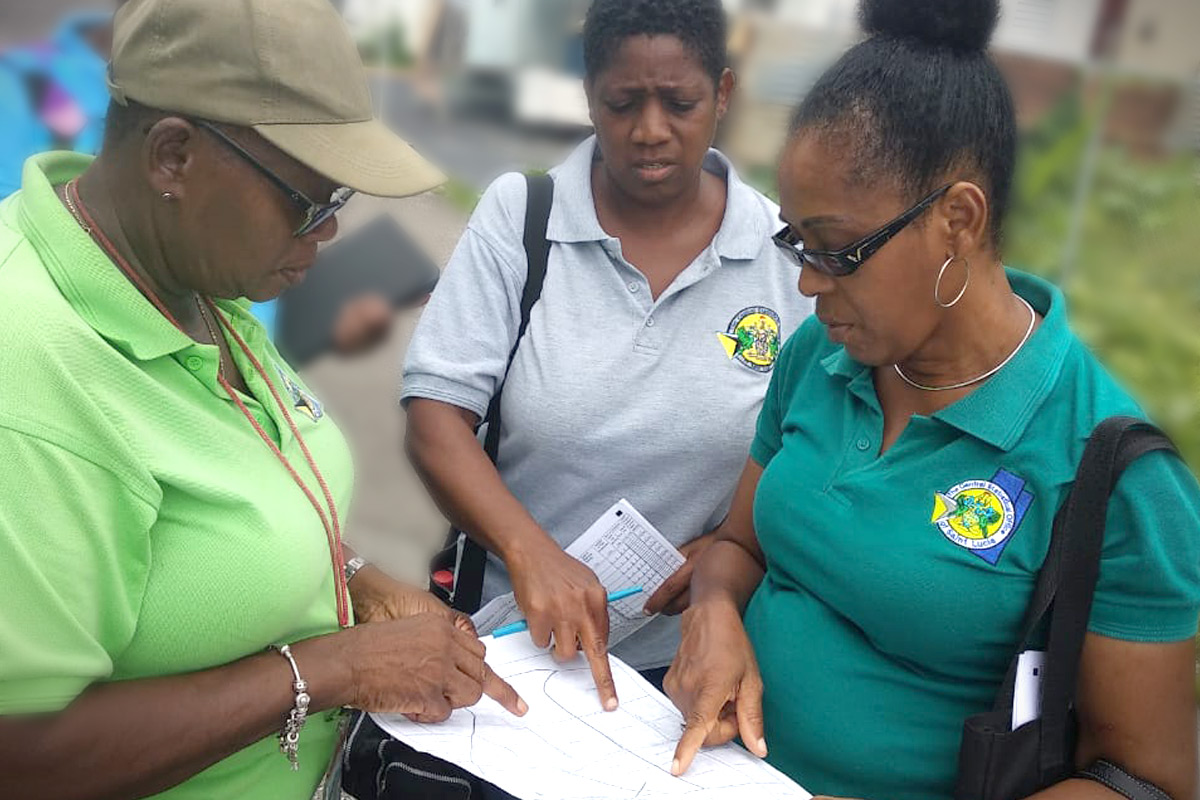 Castries (Saint Lucia), 3 July 2020 - The United Nations Office on Drugs and Crime (UNODC) through the Centre of Excellence in Statistical Information on Government, Crime, Victimization and Justice (CoE), presented the results of the Saint Lucia National Crime Victimization Survey (SLNCVS) 2020 together with the Central Statistical Office (CSO) of Saint Lucia.

This survey is the result of a cooperation between UNODC and the United Nations Development Programme (UNDP) CariSECURE Project, with funding from the United States Agency for International Development (USAID).

In the framework of the road map to improve the quality and availability of crime statistics at the national and international levels (E/CN.3/2013/11), the Centre of Excellence continues to strengthen the statistical capacities of countries in the Latin American and Caribbean region.

The Saint Lucia National Crime Victimization Survey (SLNCVS) 2020 measures victimization, the safety perception of the population aged 18 and over and complements administrative records by estimating the dark figure of crime, i.e., those crimes that are not reported to the police, among other relevant indicators that facilitate evidence-based decisions on crime prevention and safety.

The SLNCVS found that between September 2018 and August 2019, 18 per cent of the population aged 18 and over were victims of at least one type of crime, with more males (19.6 per cent) than females (16.4 per cent) reporting being victims. Additionally, 10.3 per cent of the 18+ population reported experiencing at least one type of situation related to sexual harassment.

The SLNCVS estimates that 50 per cent of victims reported their victimization to a competent authority such as the police or city constabulary and that 61.7 per cent feel safe walking alone in their neighborhood at night. The survey also revealed the cost of crime in Saint Lucia (from losses as a result of being a victim of a crime and expenditure on crime prevention measures in the household) at about 64 million Eastern Caribbean Dollars.

Honorable Guy Joseph, Minister for Economic Development, Housing, Urban Renewal, Transport and Civil Aviation of Saint Lucia stressed the importance of data for implementing preventive measures against crime. A reactive approach is not enough to combat it, especially when referring to new forms and manifestations of crime.

Enrico Bisogno, Chief of UNODC Data Development and Dissemination Unit in Vienna, during his intervention highlighted that: "the Saint Lucia National Crime Victimization Survey is a successful experience since it measures a wide range of crimes, has a very broad perspective to evaluate citizens' experiences and allows national authorities to follow the country's progress towards the objectives of Agenda 2030".

Centre of Excellence in Statistical Information on Government, Crime, Victimization and Justice (CoE)