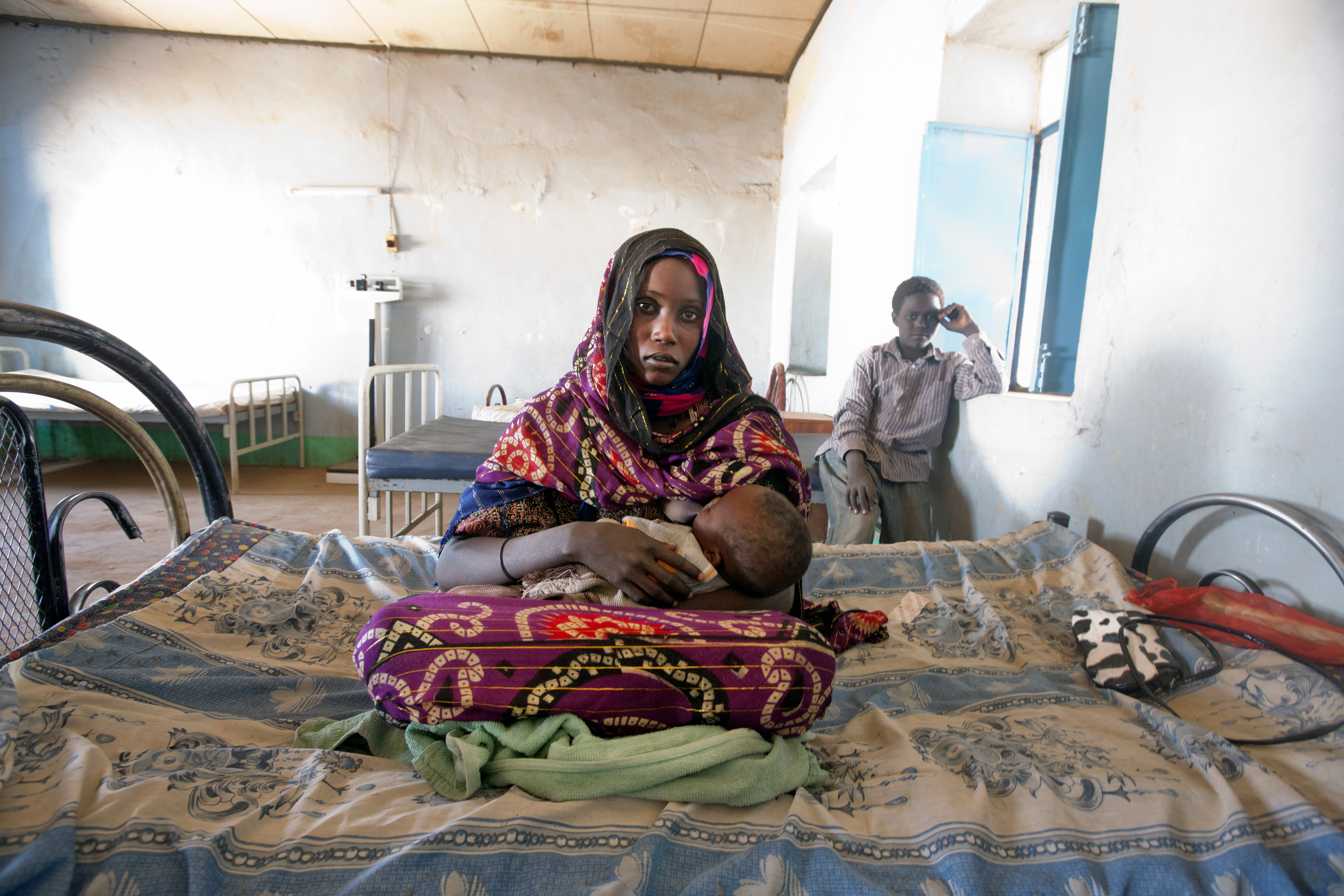 Riyadh (Saudi Arabia), 2 November 2020 — Economic opportunities in Saudi Arabia have been attracting migrant workers for over eight decades, and as the Kingdom gradually opens its doors to foreign visitors and tourists, their numbers are expected to rise.

Around 10 million migrants are employed across a wide range of sectors in the country, including the commercial, construction, and hospitality industries, as well as in the field of domestic work.

These workers provide valuable services and products, while supporting their families and communities in their home countries.

While such an arrangement is usually beneficial for both host and home country, some migrants are nevertheless vulnerable to human trafficking.

Under a new initiative, UNODC and The Kingdom of Saudi Arabia are working together to protect victims and potential victims of this crime as well as to detect and prosecute perpetrators.

The joint project with the Kingdom’s Human Rights Commission (HRC), in its capacity as chair of the National Committee on Combating Human Trafficking (NCCHT), is expected to run until 2022.

“It’s important to adopt an international, comprehensive and coordinated approach to combating trafficking,” says Sarah Altamimi, the Vice-Chair of the NCCHT. “Our partnership with UNODC stems from a mutual understanding of the need for a multilateral approach in fighting this crime.”

“Work begins in the migrant workers’ countries of origin with information campaigns, training with recruitment agencies, and bilateral agreements.  We want migrant workers to fully understand their rights under Saudi law before they even arrive in the Kingdom,” she adds.

Within Saudi Arabia, information on the indicators of human trafficking is being distributed to the general public and migrant communities, as well as details of resources available to victims and potential victims, such as reporting channels and multilingual crisis hotlines.

Efforts to engage with members of civil society and the private sector has been fruitful and plans are underway to work closer with airport staff, embassies and the media; all of whom can do their share to combat human trafficking.

“When a member of government or civil society raises awareness about this crime among the public, when a citizen is able to spot an indicator which leads to the rescue of a victim, when a victim is properly sheltered and reintegrated into society, and when the authorities arrest and prosecute a perpetrator – we all win,” says Sarah Altamimi.

Saudi Arabia attracts migrant workers from all over the world, with a large proportion coming from Asia and Africa.

Around 80,000 Ugandans are currently working in the Kingdom, mainly as domestic workers.

Yasin Abdulaziz, Labour Liaison Officer at the Ugandan Embassy in Riyadh, welcomes the efforts of the NCCHT and says his Embassy “looks forward to contributing to safe and productive labour migration and the prevention of human trafficking”.

Uganda has bilateral agreements that relate to migrant labour with the Kingdom of Saudi Arabia and both countries have agreed on a standard employment contract, which is available online, to protect the welfare and rights of migrant workers.

Forced labour, sexual exploitation and forced begging by children are the most common types of human trafficking in Saudi Arabia. Perpetrators can include both individuals and organizations inside and outside of the Kingdom, and may share the same nationality as the victim.

“Traffickers prey on vulnerable, at-risk communities, including people in financial distress and those who lack knowledge of employment rights and regulations,” says Ms Altamimi. “Whether they are women, men or children, Saudi or non-Saudi.”

As part of the new initiative, the Kingdom of Saudi Arabia has launched its first-ever National Referral Mechanism (NRM).

“This national framework helps in the identification of victims and their referral to the appropriate authority. It also ensures they receive the right support,” says Hatem Aly, Regional Representative, UNODC Office for Gulf Cooperation Council.

UNODC has further assisted with the development of an electronic platform that will support the use of the mechanism and facilitate inter-agency communication and data-sharing. Training on the use of the NRM and the online tool has also been provided.

“The intent of such courses is to build and strengthen the country’s capacity to prevent, investigate and prosecute cases of human trafficking.”

As a further step, legal experts from UNODC are working with the NCCHT as it draws up its next ‘National Action Plan to Combat Trafficking in Persons’ and will support its implementation, in line with best practices and international standards.

“The sharing of UNODC’s extensive expertise helps us reach our goal of consistently improving our response to human trafficking and contributing to the global fight against this abominable crime,” says Sarah Altamimi.