20 Years of the UN Trafficking in Persons Protocol: The Road Ahead 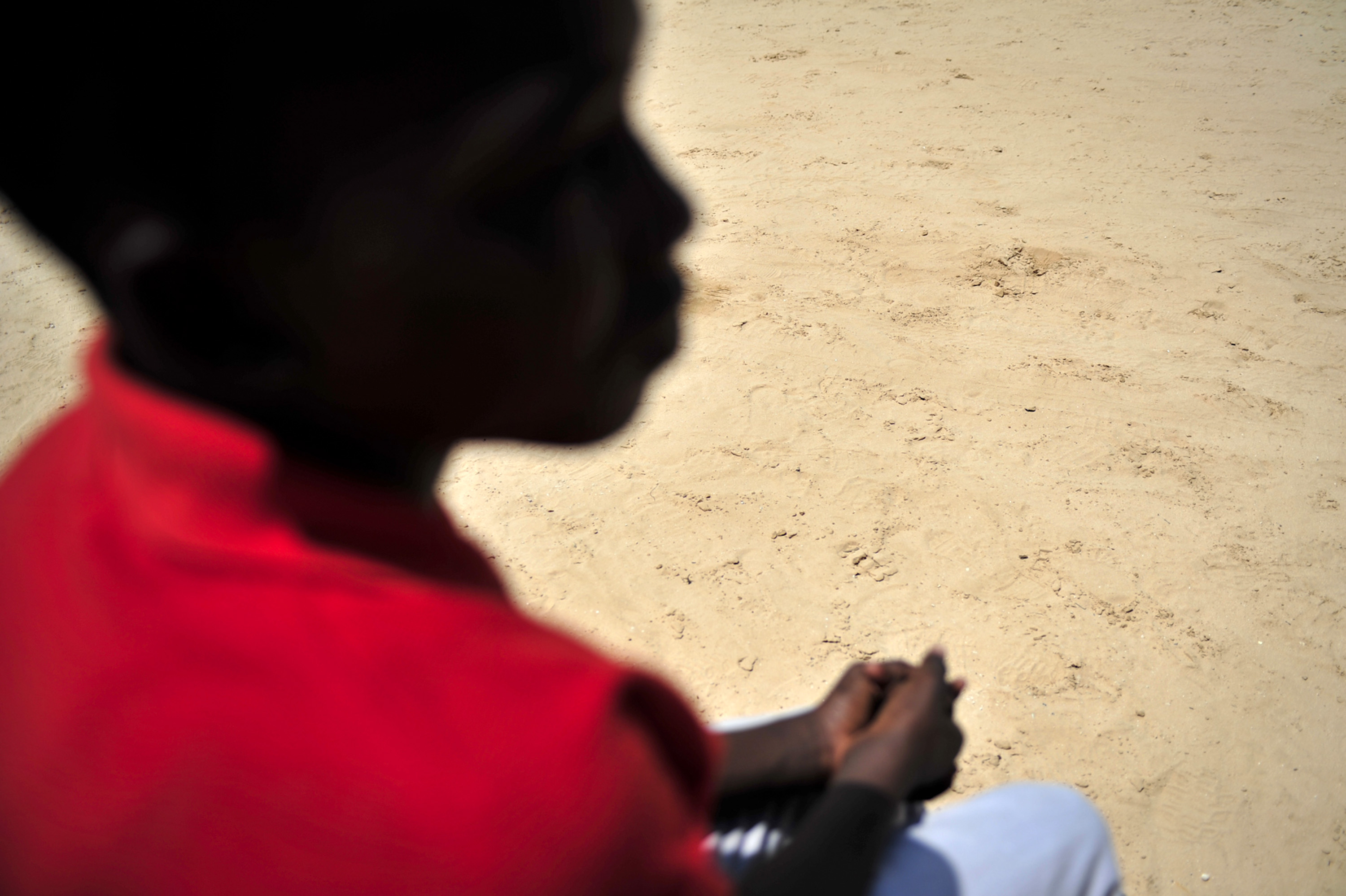 Vienna (Austria), 19 October 2020 – In the global efforts to end human trafficking, great advances have been made – but there is still a lot of work to be done.

This was the main message of an online event to mark 20 years of the UN Trafficking in Persons Protocol that took place during the biennial UN conference against organized crime in Vienna, Austria from 12 -18 October. The event was co-sponsored by the United States, the European Union and the United Nations Office on Drugs and Crime (UNODC).

Global partnerships, engagement with the technology sector, and respecting the opinions of survivors are vital steps in the future fight against this crime, participants concluded.

John Brandolino, Director, Division for Treaty Affairs, UNODC reminded panellists and the audience that a Protocol needs to be “much more than just a document”. “It needs to be properly implemented, adhered to and reviewed,” he said.

The Director of ATINA, a non-governmental organization in Serbia which advocates for the rights of victims of human trafficking, stressed the importance of cooperation.

“Being an activist is not an easy task, but it’s a rewarding one. Especially when we can see change happen. To bring this change, we need to build upon partnerships. It’s not enough to only have prevention, prosecution and protection,” said Marijana Savic.

Several speakers highlighted the importance of involving survivors in the shaping and defining of policy measures to combat human trafficking.

This was welcomed by Marcela Loaiza, an activist and author from Colombia. The trafficking survivor describes her experience like a “tattoo on the soul” which no one can see but is always there.

Through her foundation, she strives to prevent human trafficking through education and awareness raising and supports victims of this crime.

“Countries need to engage groups of survivors to serve as advisory councils. The best source of information on what a victim needs should be from a victim,” said Ms Loaiza.

In his statement, the European Union’s Anti-trafficking Coordinator, Olivier Onidi, said that  despite all the efforts being made, the crime of human trafficking continues to evolve.

“The criminals and the modus operandi are often the same. We need to make trafficking in persons a priority in this context and make use of the tools we have deployed.”

“There are now 178 State Parties to the Protocol, so the goal of universal ratification is close. But significant work remains to be done to ensure effective implementation of the Protocol and its human rights commitments on the ground,” she said.

In Afghanistan, efforts are underway to learn more about the causes of human trafficking, explained Hosna Jalil, the Deputy Minister of Interior Affairs.

“As a part of our preventive measures, we need to look at the reasons why people, in particular women, fall in the hands of the human traffickers.”

“By putting more efforts into empowering women, we will be able to fight or at least reduce trafficking in persons,” she said.

Malawi was represented by Honourable Richard Chimwendo Banda, Minister of Homeland Security, who described the situation in his country before the ratification of the Protocol in 2005.

“At that time, the provisions in our laws did not quite capture the essence of trafficking in persons and led to the inability to charge traffickers of any offence or secure convictions. Victim support was not conceivable.”

Today, Malawi has a vision to become a nation “free of the crime of trafficking in persons”, with an approach based on “prevention, prosecution, protection, care and support”.

The UN Protocol on Trafficking in Persons is the first legally binding treaty with an internationally recognized definition of human trafficking.

Countries that ratify the treaty are under a legal obligation to criminalize human trafficking, develop anti-trafficking legislation and align current laws with the Protocol’s legal framework and provisions.

They must ensure that victims of human trafficking receive protection and their human rights are respected.

UNODC’s John Brandolino called upon the remaining States to become parties to the Protocol and urged State Parties to make full use of the treaty to which that had committed.

“We have the means to successfully combat human trafficking and hopefully to one day eradicate it. You can count on the further and full support of UNODC to reach this goal,” said Mr Brandolino.

Learn more about the Protocol here. 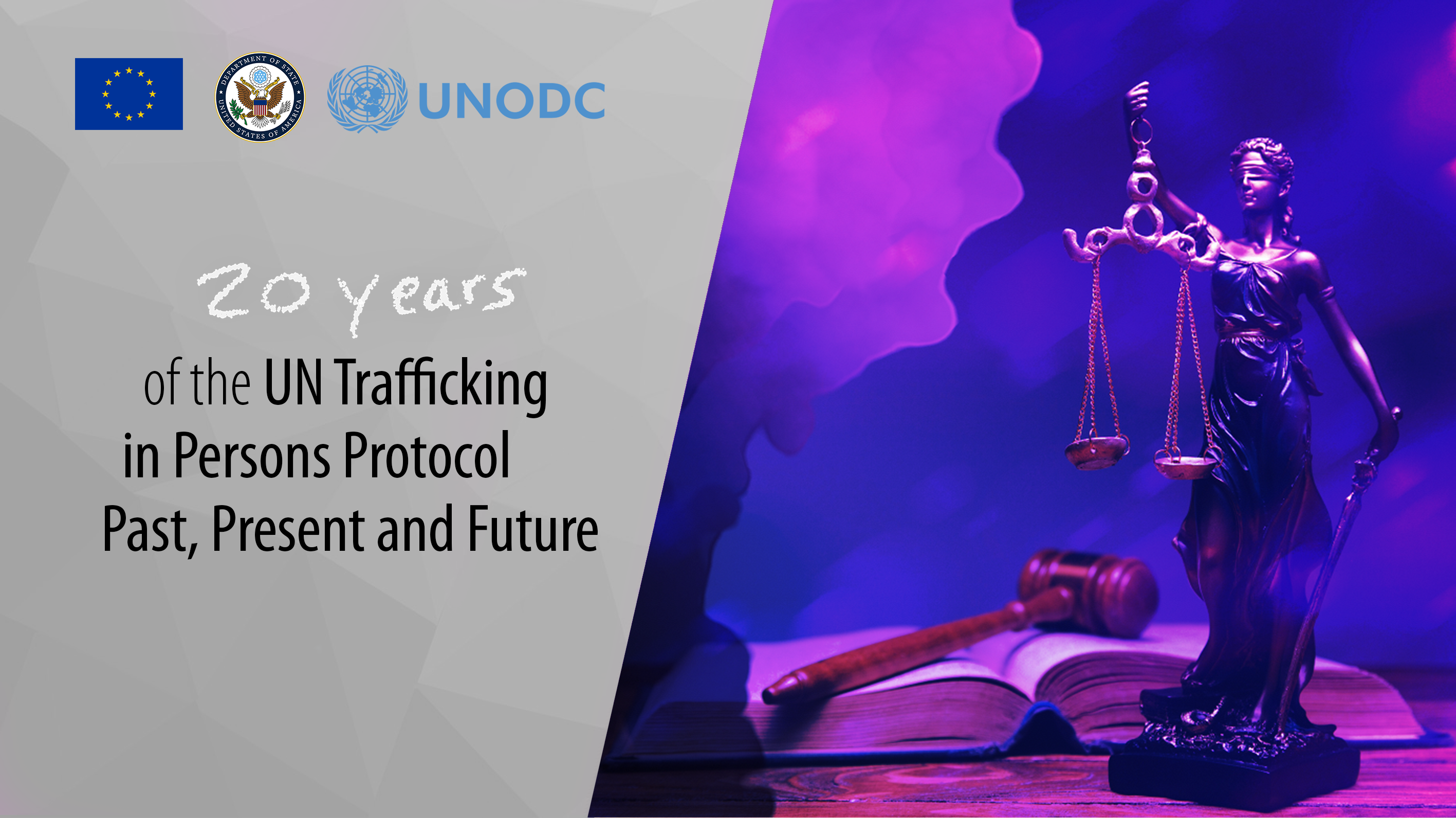