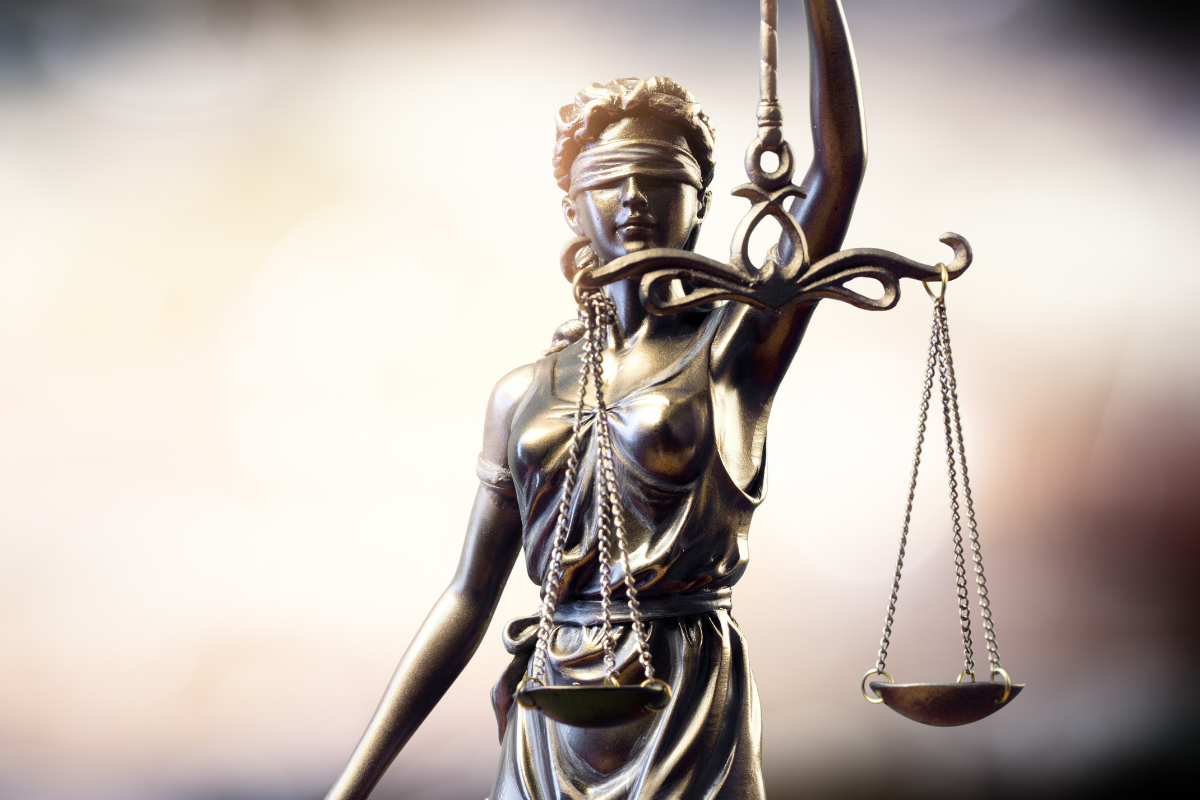 Vienna (Austria), 16 February 2021 – UNODC has released a new video to mark the launch of the fast-tracking UNCAC webpage and the global implementation of the UN Convention against Corruption, currently ratified by 187 countries.

Civil society organizations (CSOs) have been working alongside governments in the “Fast-tracking UN Convention against Corruption (UNCAC) Implementation” project. CSOs have long played a key role in promoting the UNCAC, advocating for its ratification and mobilising global support in its implementation and review. The video highlights civil society’s efforts in implementing UNCAC and ways for civil society actors can contribute further.

Corruption can hurt everyone –from governments to communities– and the webpage provides real-life successful examples of how civil society organizations have gone one step further by also helping combat corruption worldwide; basing their efforts on the legal framework established by the UNCAC.

Four regional platforms for fast-tracking the UNCAC’s implementation were instituted in the efforts to leverage regional recommendations in:

To that effect, the efforts made by CSOs worldwide to combat corruption have also aligned with specific regional needs. That is why the fast-tracking UNCAC website also features dedicated regional subpages geared towards bolstering civil society’s role in UNCAC’s successful implementation:

With the support of the United Kingdom Prosperity Fund, UNODC will continue to empower civil society in the anti-corruption priorities of the four regional platforms.