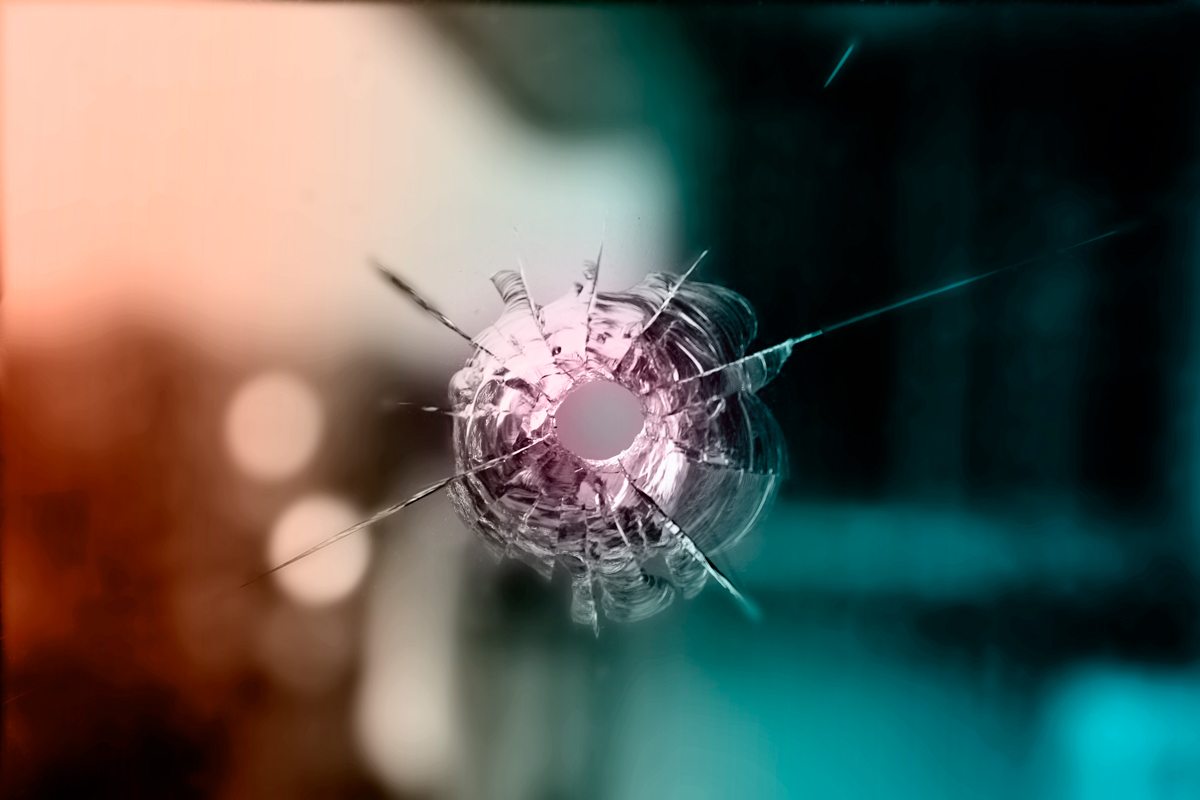 Maputo (Mozambique), 23 February 2022 – Increasing activity by armed groups in Southern and Eastern Africa brings new and growing threats to the region of terrorism, terrorism financing and violent extremism. Some of the groups have pledged allegiance to Islamic State, which makes them particularly dangerous.

This growing transnational threat requires renewed commitment from Member States to cooperate across borders to detect terrorist activity and bring terrorists to justice.

In cooperation with its partners, UNODC has brought together 35 criminal justice practitioners from the regions to explore good practices promoted in other regions in Africa and identify ways to support stronger cooperation based on mutual trust.

During a two-part training course, participants from the Democratic Republic of the Congo, Kenya, Mozambique, Somalia, Tanzania, and South Africa discussed specific challenges they have faced working on judicial cooperation matters, including those based on differences in languages and legal systems.

They noted the importance of enhancing mechanisms of cooperation in order to share information, intelligence, and evidence between States and build strong cases for prosecution.

UNODC Director for the Division of Operations, Miwa Kato, highlighted the importance of assisting Eastern and Southern African Member States in countering terrorism, terrorism financing and violent extremism, while fostering security and stability in these regions.

Ms. Kato noted that “military intervention alone would not resolve the terrorism-related security challenges being faced by the regions.” She said it was essential “to strengthen governance and ensure those who have committed these grievous terrorism acts, and those who are supporting and funding them, are held accountable to ensure sustainable peace and security in the regions.”

Ms. Kato also highlighted UNODC’s Strategic Vision for Africa 2030 which was launched earlier this year, noting that “the moment to address and tackle these challenges facing the continent is now.”

“Mozambique was delighted to host this event” said Amabélia Chuquela, Deputy Attorney-General of Mozambique. She further stated that “the workshop helped reinforce formal and informal transboundary cooperation towards the detection, prevention, investigation and prosecution of terrorism offences in Eastern and Southern Africa.”

The training series was organized by UNODC in cooperation with the Eastern Africa Police Chiefs Cooperation Organization (EAPCCO), the Southern Africa Development Community (SADC), and the Office of the Attorney-General of Mozambique, with the generous support of Germany.

This assistance, delivered in close partnership with SADC, EAPCCO, and the African Union, focuses on building the capacity of criminal justice officials to detect, investigate, and prosecute terrorism and terrorism financing-related offences, including through strengthened cross-border cooperation.