The search for resilience against drug use among youth in Colombia: Marla’s story 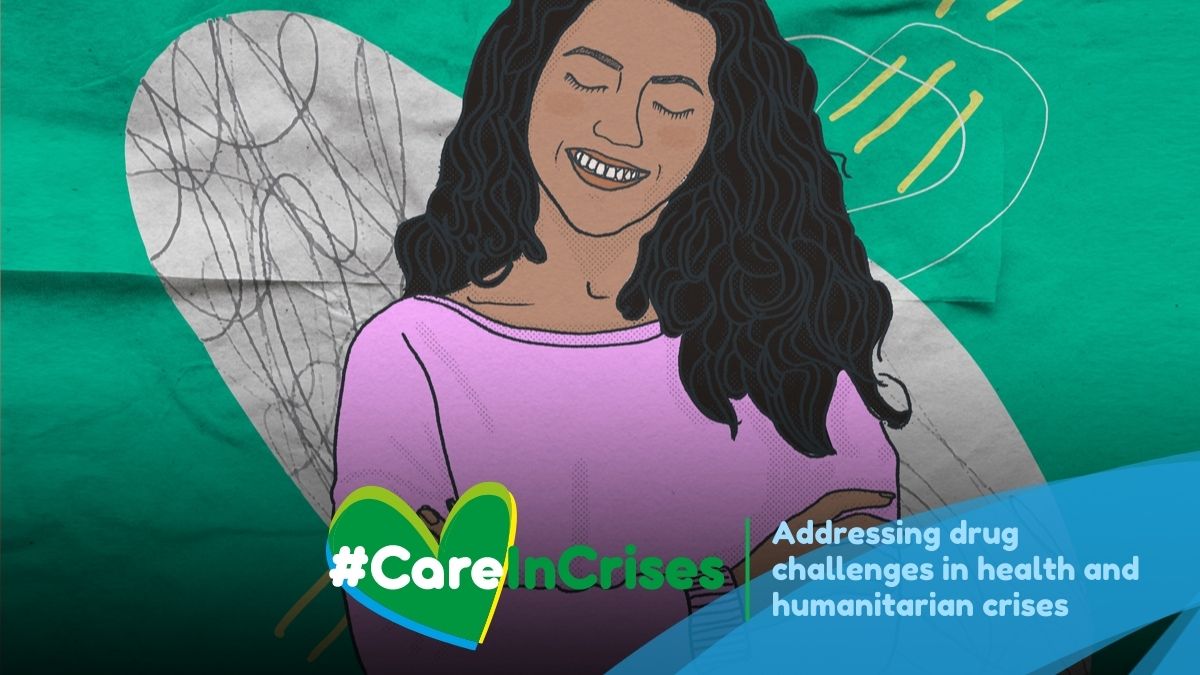 In the lead up to World Drug Day on 26 June 2022, the UN Office on Drugs and Crime (UNODC) is highlighting its work on drug prevention and treatment around the world.

Colombia, 23 June 2022 - Meet Marla*, a young woman in Colombia. By the age of 16, Marla had already started using marijuana, in part due to the violence, alcoholism, and marginalization swirling around her.

Marla was born to Anibal* and Rosa* in Medellin’s Comuna 13, along with two sisters. Medellin, a city in Colombia’s Antioquia province, has the highest prevalence of illegal psychoactive substance use in the country, according to Colombia’s National Survey on Psychoactive Substance Use. In Comuna 13, competition flourished among drug traffickers drawn to its strategic location – generating the formation of gangs and constant conflict in the 1990s.

Her father Anibal, a member of gangs in Medellin, was imprisoned for serious crimes, while her mother Rosa worked as a maid. Faced with the pressures of having to raise her three daughters alone, Rosa sought refuge in alcohol, leaving Marla – still a child herself – to take care of her younger sisters.

In search of a new beginning, the family moved to their grandfather’s house in Cauca when Marla was 12. But Marla’s hopes for a fresh start were extinguished when she began using drugs, behavior that was aided by her family’s inattention and her mother’s continued alcoholism – and which kept her from work and study opportunities.

Marla’s story echoes those of many other families in Colombia. Many of the people and communities – including those in Cauca – are still heavily affected by the half-century long civil war with guerilla groups, even after the signing of the 2016 Final Peace Agreement. Continued violence and poverty have left them unequipped to confront such heavy challenges – causing family or community disintegration or physical and psychological violence.

Although it has not been easy, Marla has decided that her will to improve her situation is stronger than the conditions around her. In 2021, an aunt living in Padilla offered to take her in, allowing her to study and enjoy the company of her aunt and cousin, who have taught her the importance of following rules, setting boundaries, and fulfilling responsibilities.

Marla's desire to change her life led her to learn about the REMA strategy (in Spanish: Reconoce, Explora, Motiva y Articula), an initiative led by UNODC and the Office of the High Commissioner for Peace of the Colombian Government. REMA aims to raise awareness among the community and private sector about the importance of promoting the social inclusion of young people at risk of substance abuse and behaviors that contribute to peaceful, respectful community life.

Through REMA, Marla has gotten involved in activities – like workshops on problem-solving, conflict resolution, teamwork, civic covenants, and more - that have helped her to understand her emotional responses, manage stress, and learn how to act in moments of frustration when things do not go well.

By building capacity on how to cope with the risks of psychoactive substance use, UNODC hopes to reach more vulnerable territories of Colombia and create evidence-based, innovative strategies that promote participation in art, sports, and culture.

Thanks to psycho-educational sessions promoted by the REMA strategy, Marla continues to plan for her future and recognizes the grave risks drugs would pose to her life plans.

For more on UNODC’s work in Colombia, click here.