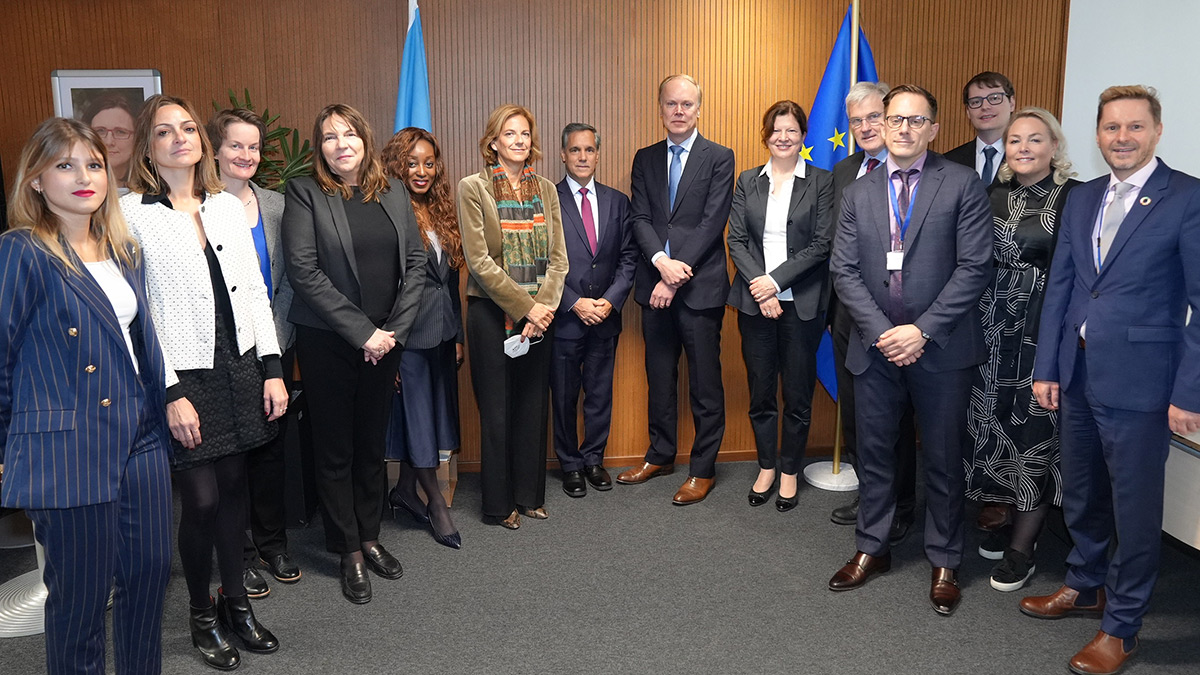 Brussels (Belgium), 7 October 2022 – The United Nations Office on Drugs and Crime (UNODC) and the European Commission’s Directorate-General for Migration and Home Affairs (DG HOME) co-organized yesterday the first-ever EU-UNODC Anti-Corruption Dialogue in Brussels. A follow-up to the 16th EU-UNODC Senior Officials Meeting held earlier this year, the dialogue offered a forum to discuss common priorities and challenges, identify opportunities to further align efforts, and agree on future cooperation areas between the two organisations.

Cooperation and multilateralism are critical in driving forward development and ensuring that some of the world’s most pressing issues, including corruption, can be more effectively tackled and their ill-effects reversed. The first EU-UNODC Anti-Corruption Dialogue proved a successful platform for both organizations to exchange best practices and align their strategy to tackle corruption together.

Henrik Nielsen, Director for International and Horizontal Affairs, DG HOME, highlighted the ever-growing importance of anti-corruption for the European Union during the opening of the forum. “The fight against corruption is very high on the Commission’s agenda,” he noted “Most recently this was demonstrated by its prominent reference in the 2022 State of the European Union address, where just last month President von der Leyen explicitly flagged corruption as a key political priority for the EU.”

“During our long-standing partnership, the EU has been one of UNODC’s most steadfast and generous partners, both in policy development and standard-setting work, as well as in assisting countries to address key security and resilience threats,” stated John Brandolino, UNODC Director for Treaty Affairs.

The EU and UNODC are currently cooperating on projects in support of anti-corruption, anti-money-laundering, and asset recovery in Asia and the Pacific, Africa, and at the international level in support of the review mechanism of the United Nations Convention against Corruption (UNCAC). This growing portfolio of projects is crucial for UNODC’s work to assist countries in addressing key security and resilience threats. 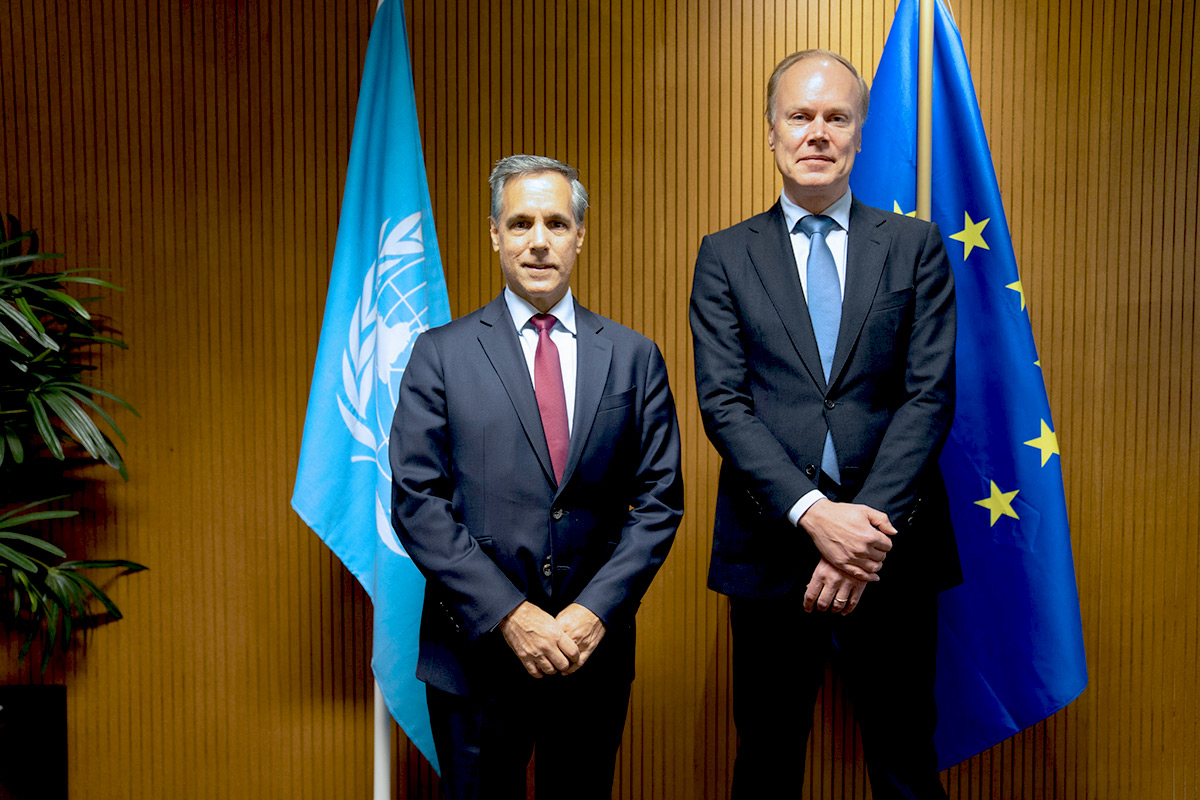 With the past year witnessing several important anti-corruption milestones, this week’s dialogue takes place at a particularly timely moment.

In 2021, the UN General Assembly held its first-ever special session (UNGASS) against corruption. The UNGASS political declaration, coupled with a number of resolutions adopted during the ninth session of the Conference of the States Parties to UNCAC, resulted in a range of agreed-upon commitments which are steering anti-corruption work now and in the years ahead.

A series of new measures to tackle corruption in the European Union and at the global level have meanwhile been taken by the EU. The 2021-2025 EU Strategy to tackle Organised Crime, as well as the 2022-2025 European Multidisciplinary Platform Against Criminal Threats (EMPACT), both recognize the serious and harmful nature that corruption poses to peace, security, and development.

As a mechanism to discuss good practices and identify areas of synergies, the dialogue ultimately provided a space to share policy and operational overviews of on-going anti-corruption work by both organizations. Participants discussed:

Additionally, avenues for programmatic anti-corruption cooperation, through the UNODC fast-tracking UNCAC approach and the establishment of regional anti-corruption hubs, alongside the EU accession process and the potential for anti-corruption assistance by UNODC in the process, were other key points covered. 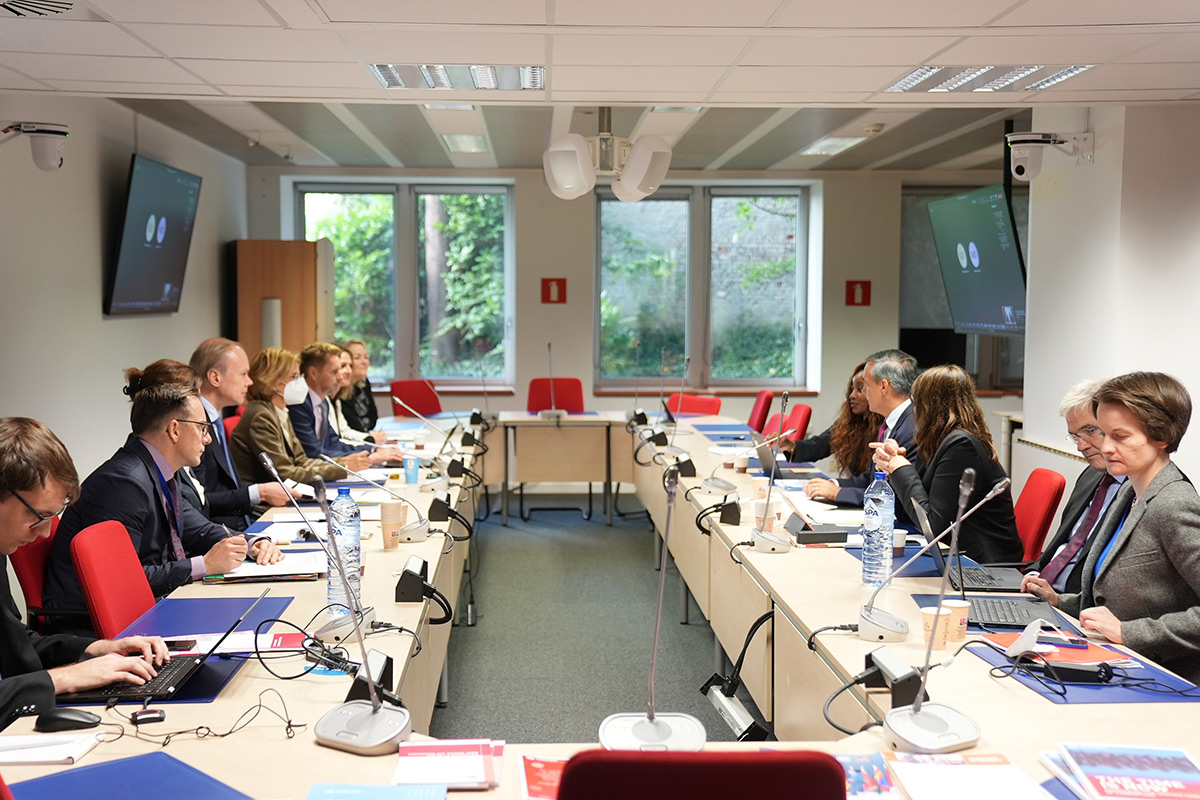 As the basis for an enhanced partnership in the anti-corruption field, the dialogue resulted in a number of key take-aways which will now be moved forward. Cooperation on joint awareness-raising activities, sector- and regional-specific meetings, and subsequent follow-up anti-corruption dialogues were some of the major points to come out of today’s forum.

With partnerships between organizations such as the UN and the EU crucial in promoting peace, security, and stability, the first-ever anti-corruption forum looks set to play an integral part in this process.