Regional Representative to Southeast Asia and the Pacific 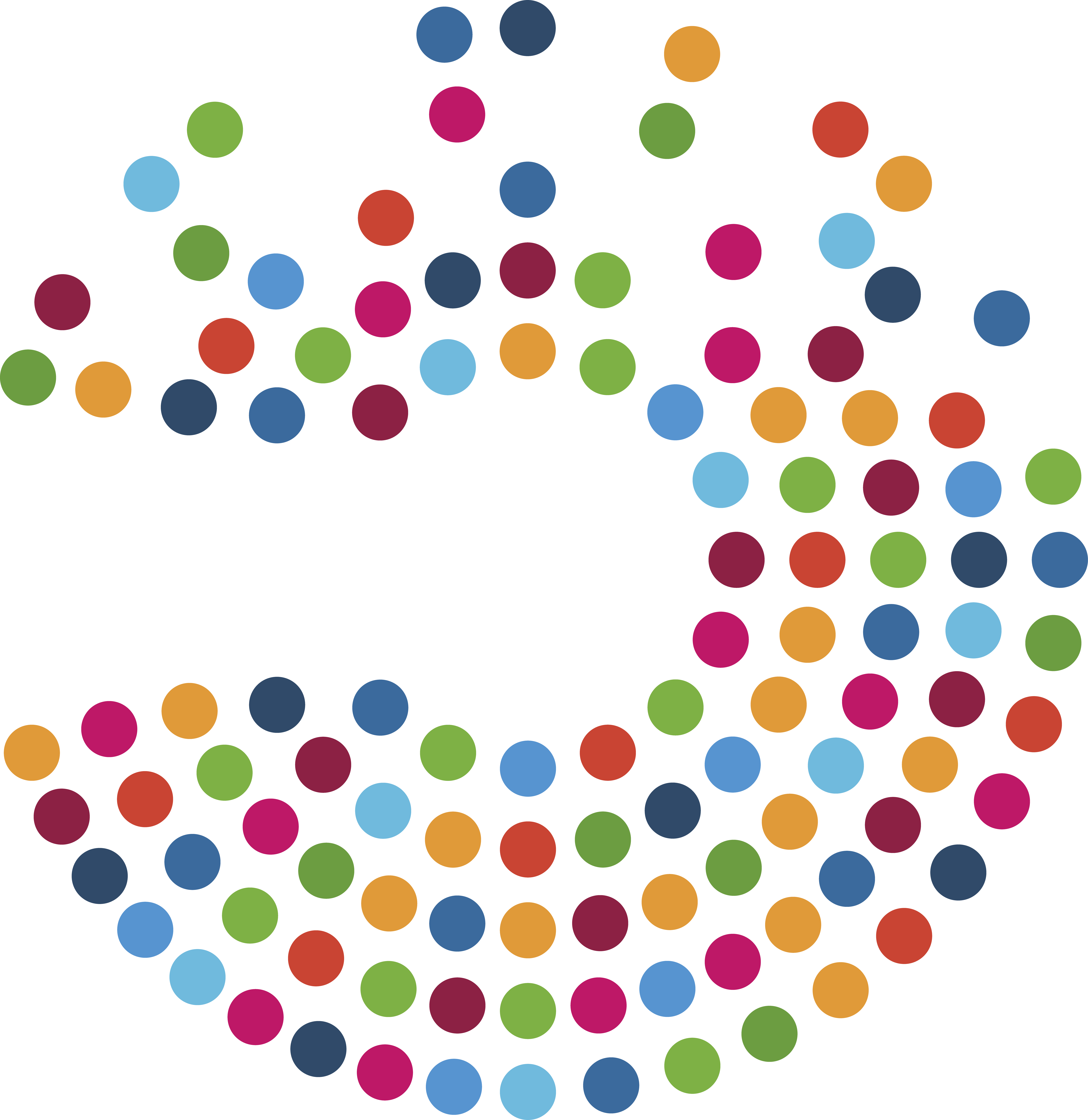 Vienna, June 2022 - In the second iteration of the UNOV/UNODC Strategy for Gender Equality and Women´s Empowerment (2022-2026), UNOV/UNODC re-commit to contributing to the global efforts towards the achievement of just, inclusive and resilient societies and outline how the Offices will accomplish this over the coming four years.
In this interview, Jeremy Douglas, Regional Representative to Southeast Asia and the Pacific, looks back on what has been achieved since the launch of the first Strategy and talks about the importance of leadership in achieving what comes next.

Jeremy Douglas: The Gender Strategy plays a key role in the work that the Regional Office for Southeast Asia and the Pacific (ROSEAP) does. We have recently launched our new Regional Programme (2022-2026) with three cross-cutting commitments: human rights, gender equality and the empowerment of women, and the participation and the empowerment of children and youth. This programme has been designed with regional imperatives in-mind but was also heavily inspired by the corporate Gender Strategy.

I am personally quite proud of the fact that we have made significant imrpovements towards the gender composition of our staff at ROSEAP over the past 5 years. We have also hired a dedicated Gender and Human Rights Officer whose goal is to support the Regional Office and the various teams in mainstreaming gender into programming all the way from design through implementation.

Notably, we have programmes developed and implemented by our border management, health and drugs and human trafficking & migrant smuggling teams that focus on gender parity and promoting a gendered response. We have also run a joint regional programme with UN Women on increasing opportunities for women in law enforcement in the ASEAN region and are implementing a significant programme on addressing gender-based violence in Cambodia. The increased focus on gender is a huge change from just a few years ago, and I look forward to conitnuing to follow this path with upcoming projects that will be implemented in several countries in the region.

Jeremy Douglas: I would say that we have three areas that need additional attention in order to close the gender gap. First and foremost, we need hiring managers to understand the importance of shortlisting candidates who are from underrepresented demographics. This means women, but also extends to different geographic regions. We do this so that we are representative of the region that we are part of and that we serve. This leads me to my second area, that is the realisation that the intersectionality of gender identity and geographic representation is key to ensuring diversity in the workplace, and in ROSEAP it is important that we committed to diversity as a strength in the technical assistance we offer to counterparts. Lastly, we have to create and sustain discussions around the importance of gender equality both internally and externally for us to reflect the value that we promote. The Secretary General and Executive Director's message on gender parity is clear. This means rethinking and focusing our programming towards sustainable programming that promotes gender equality.

Jeremy Douglas: Leadership is curcial when it comes to promoting gender equality and women's empowerment and geographic diversity in UNODC and with counterparts. This does not simply mean words and statements, but demonstrating that we are serious about our commitments through the way we hire or create opporunities, and also that we discuss with counterparts as we represent our mandates or deliver technical assistance - in other words we walk the talk.