UNODC is deeply saddened by the passing of Mr. Christian Kroll, the former Global Coordinator for HIV/AIDS 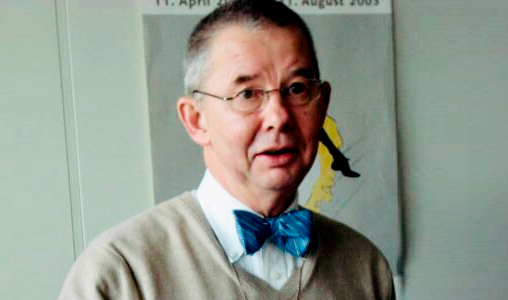 UNODC is deeply saddened by the passing of Mr. Christian Kroll, who was UNODC's former Global Coordinator for HIV/AIDS since 2004 until his retirement in Dec 2012.

A fine diplomat, a champion of human rights, and a firm believer in evidence-based public health policy-making and humane drug law enforcement, Mr Kroll designed and launched UNODC's Global HIV Programme, and rapidly expanded it to over sixty priority countries around the world. It is still considered the largest UN programme on HIV prevention, treatment, care, and support for people who use drugs, as well as people in prison settings.

His visionary leadership, formidable advocacy, and passionate work on human rights and harm-reduction helped improve the lives of millions people all over the world.

Mr Kroll will be greatly missed, but his legacy will live on."