Administered by the United Nations Office on Drugs and Crime (UNODC), the Trust Fund's mandate is to provide humanitarian, legal and financial aid to victims of trafficking in persons through established channels of assistance, including governmental, intergovernmental and non-governmental organisations. The UNVTF is supported by a five-member Board of Trustees appointed by the Secretary-General for a three-year term.The United Nations Voluntary Trust Fund for Victims of Trafficking in Persons, Especially Women and Children (UNVTF), was established by the UN General Assembly in 2010, within the UN Global Plan of Action to Combat Trafficking in Persons. The UNVTF aligns with the Protocol to Prevent, Suppress and Punish Trafficking in Persons, Especially Women and Children, supplementing the UN Convention against Transnational Organized Crime, as the first global international legal framework to protect and assist victims of trafficking with respect for their human rights. 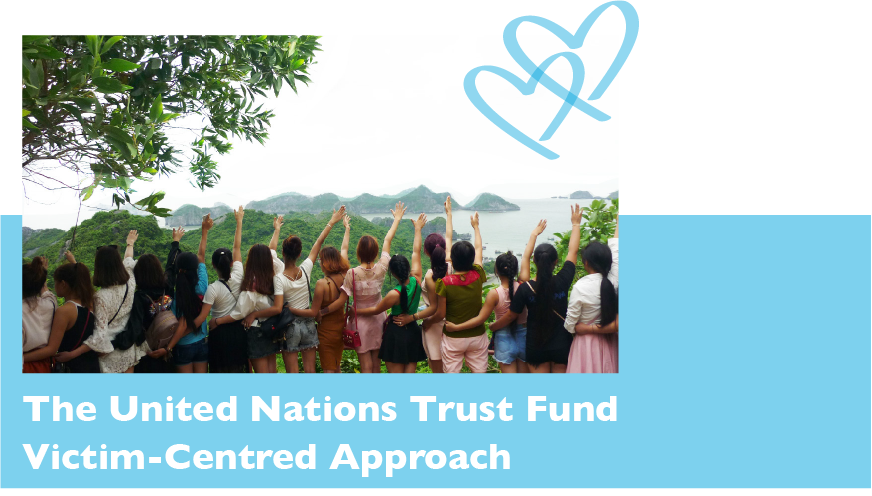 Adopting a victim-centred approach, the Trust Fund directly supports over 5,000 individuals every year through its NGO partners.

Through the funding of projects, the Trust Fund emphasises a victim-centred approach that aligns with the "3P" paradigm of "Prevention", "Prosecution" and "Protection", formulated under the Trafficking in Persons Protocol. This paradigm serves as the fundamental framework used by governments around the world to combat human trafficking and seeks to guarantee the rights of each individual victim. 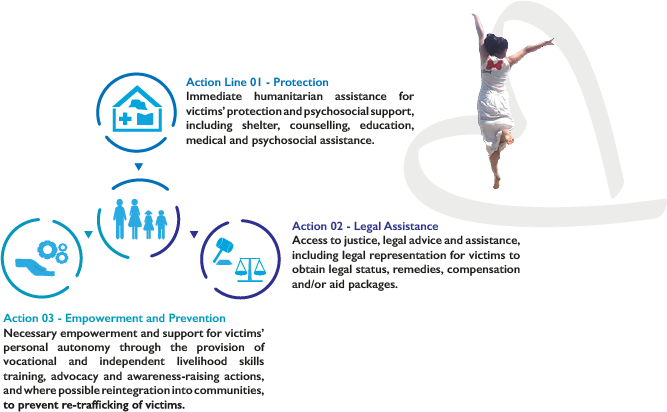 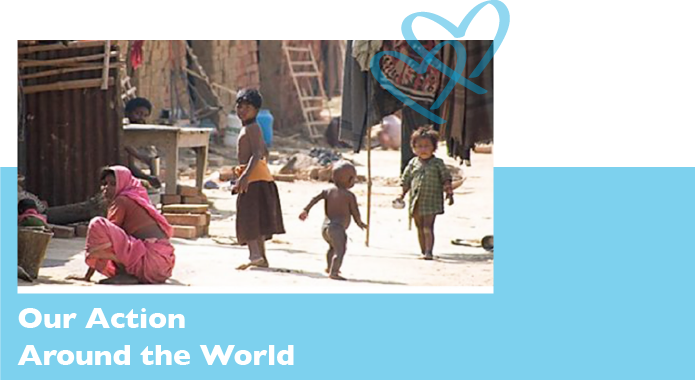 The Board of Trustees of the United Nations Voluntary Trust Fund

The Board is composed of 5 experts with relevant experience in the field of trafficking in persons, and is appointed by the Secretary-General with due regard to geographical representation to serve a three-year term. The Trust Fund is managed by the United Nations Office of Drugs and Crime, which as Fund Manager, provides technical assistance to the Board of Trustees and administers the Fund.

Ms. Julie Okah-Donli (Chair), former Director-General of the National Agency for the Prohibition of Trafficking in Persons (NAPTIP), Nigeria;