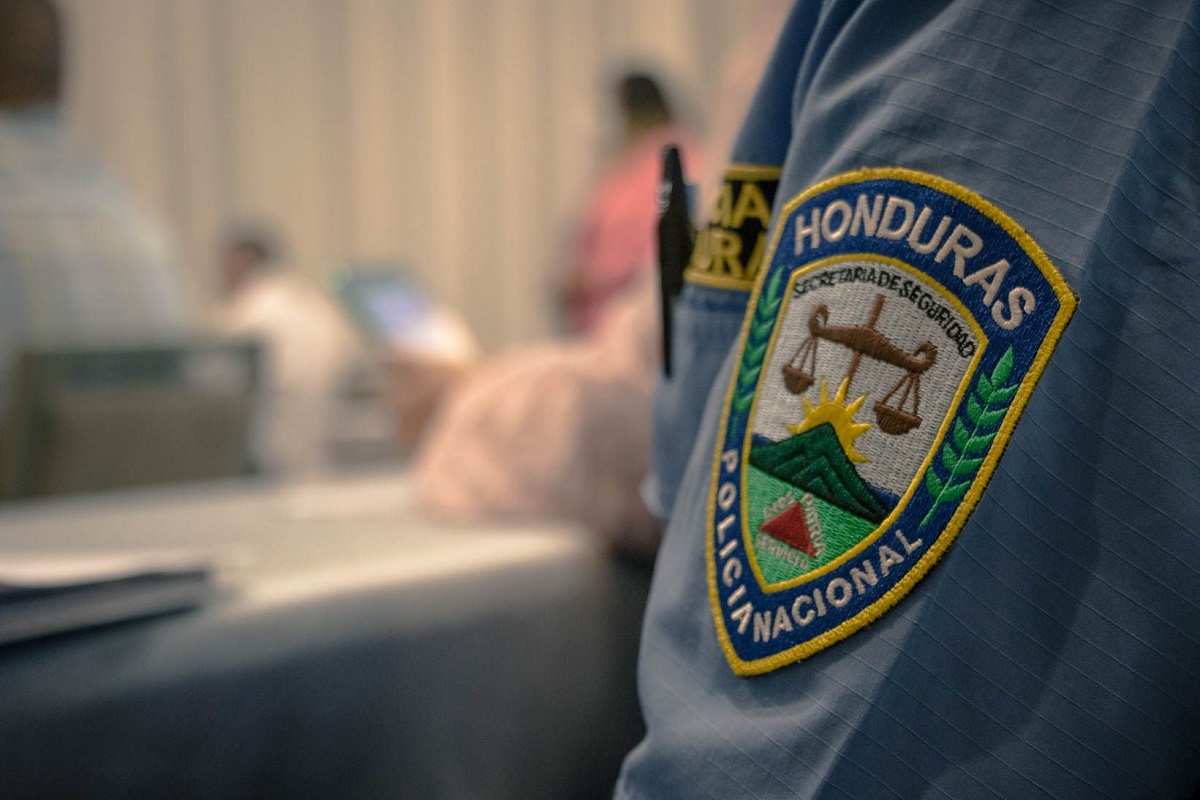 Last week, experts from the United Nations Office on Drugs and Crime (UNODC) continued a series of trainings for police officers, investigators, border control and coast guards from Honduras and Costa Rica on how to identify migrant smuggling and take appropriate protection measures and legal action.

The training is part of the STARSOM project to strengthen criminal justice response to migrant smuggling and protect the rights of migrants across routes leading to North America.

“We pursued our effort to help officials from Honduras and Costa Rica to develop skills under a learning-by-doing methodology by working with migrant smuggling case scenarios,” said Carlos Perez, UNODC Crime Prevention and Criminal Justice Officer.

"Like in the first training, participants experienced in real time the challenges and opportunities in identifying and investigating crimes involving direct contact with migrants and cooperation with authorities in other countries," added Perez.

The training also focused on detecting travel document fraud, which facilitates the smuggling of migrants by air and sea.

Honduras and Costa Rica are countries transited by migrants from other parts of Latin America and the Caribbean, Asia, and Africa as they try to reach the USA and Canada.

Sexual violence is a common feature of smuggling routes in the region and affects women migrants at a much higher rate than men.

"In cases under investigation, different crimes have been identified along the migratory routes, with sexual abuse being the most common form of violence used by smugglers." said Martha Gonzales, Head of the Unit Against Trafficking, Commercial Sexual Exploitation and Human Trafficking (UTESCTP) in Honduras.

STARSOM is funded by the Government of Canada through its Anti-Crime Capacity Building Program (ACCBP).