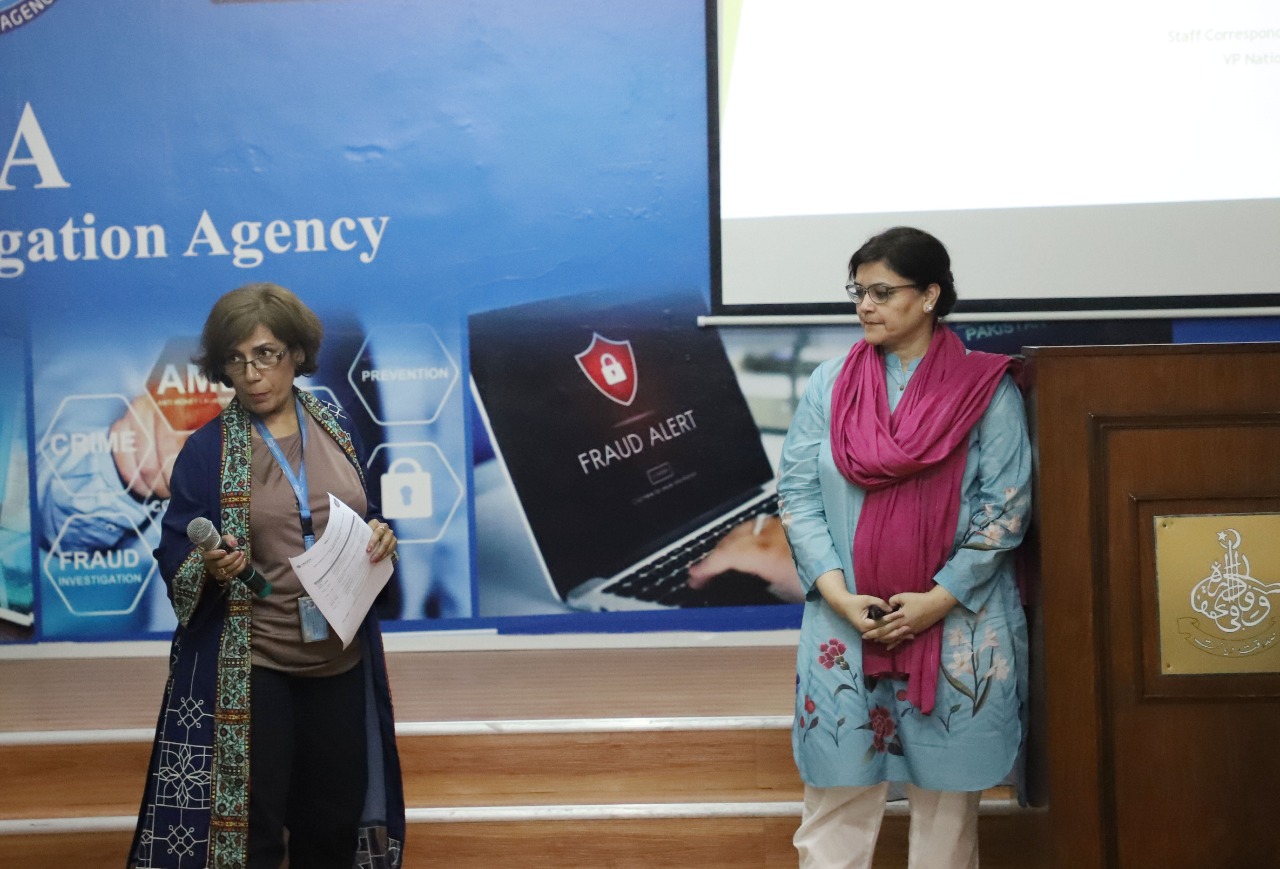 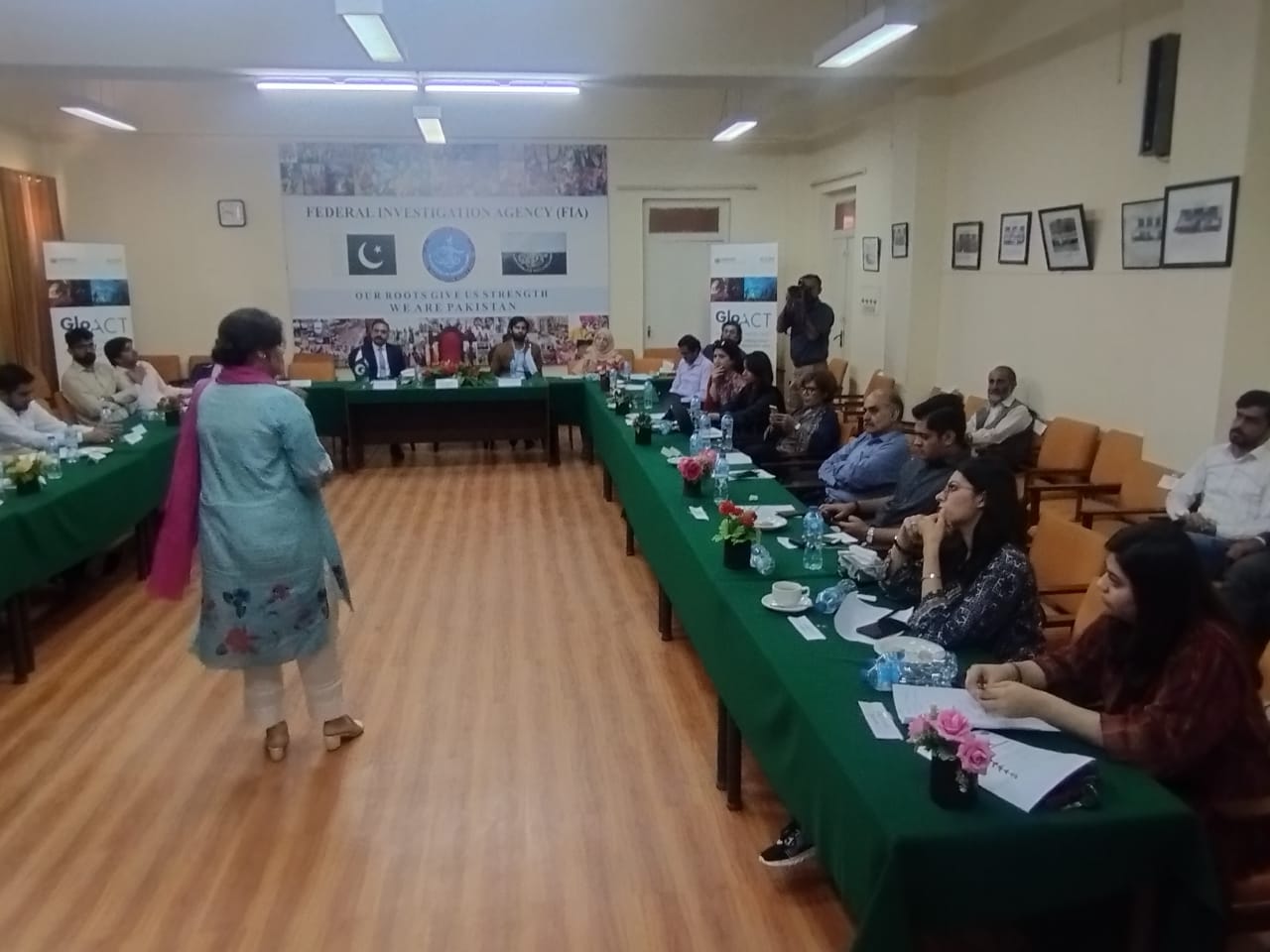 Islamabad, Pakistan – 19 August 2022 – UNODC, in collaboration with the Federal Investigation Agency (FIA), is conducting a nationwide awareness campaign to raise the public's awareness of human trafficking and migrant smuggling. The campaign's primary focus lies on increasing the public's knowledge of how to spot the warning signs and preventative actions they can take to protect themselves and their communities.

As part of its mandate to counter human trafficking and migrant smuggling, the FIA frequently runs awareness campaigns, with the most recent occurring from 2018-2019. Throughout these campaigns, UNODC and FIA have engaged with local Non-Governmental Organizations (NGOs), Civil Society Organizations (CSOs), local journalists and travel agents to promote campaign messages and seek their support in its implementation, considering their vast network and coverage across local communities. Indeed, under the EU funded Global Action against Trafficking in Persons and the Smuggling of Migrants (GLO.ACT Asia and the Middle East), awareness-raising is considered a two-way street. To bring about necessary changes in behaviour, one must foster communication and information exchanges to improve mutual understanding as well as mobilizing communities.

The human trafficking and migrant smuggling story are complex, challenging, and ethical tasks for editors and journalists. To ensure that media organizations better cover stories around human trafficking and that travel agents better understand their role in countering both crimes, UNODC under GLO.ACT and the FIA organized on 16 August 2022 a roundtable discussion at the FIA Academy Islamabad. The half-day roundtable event included local journalists from electronic, print, and social media, as well as different travel agencies – based in Islamabad. During the roundtable, participants learnt more about:

The roundtable included a specific session on ethical reporting. Javed Akbar Riaz, Director, Anti Human Smuggling, FIA, said, "Journalism is a powerful tool for raising awareness, shaping public debate, and driving positive behaviour change. Efforts to strengthen Pakistan's resilience to human trafficking and smuggling crimes should be based on collaborative efforts where both media and travel agencies can continue to play a pivotal role".

Athar Waheed, Director Training FIA, added, "We often miss warning signs of human trafficking in our neighbourhoods, where children are forced into forced labour in factories and homes. It is also important to create awareness of migrant smuggling in communities with a special focus on parents and teachers who can facilitate youth making more informed and safer choices for safe and orderly migration."