GLO.ACT convenes 1st meeting of its women’s network advisory board 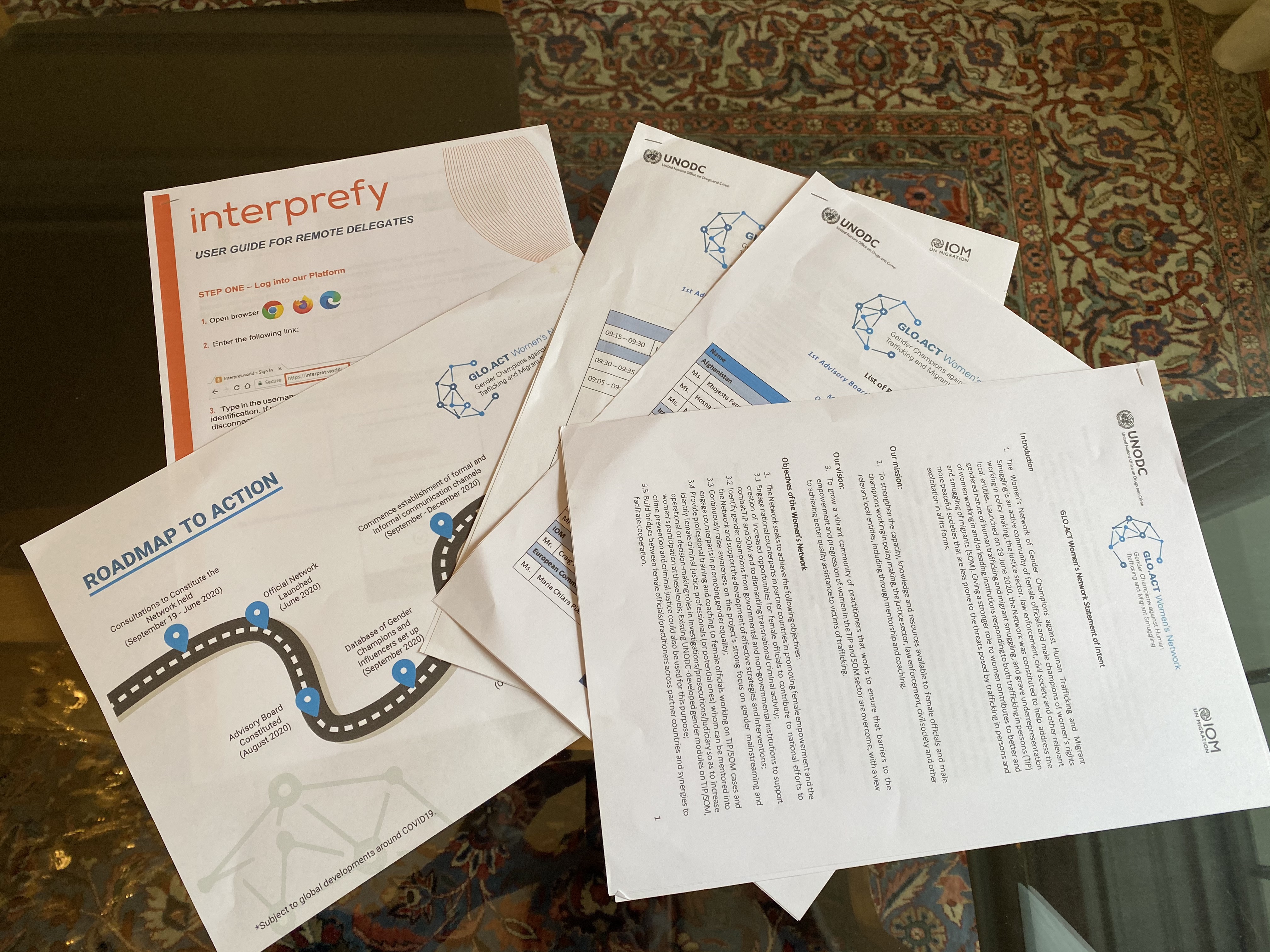 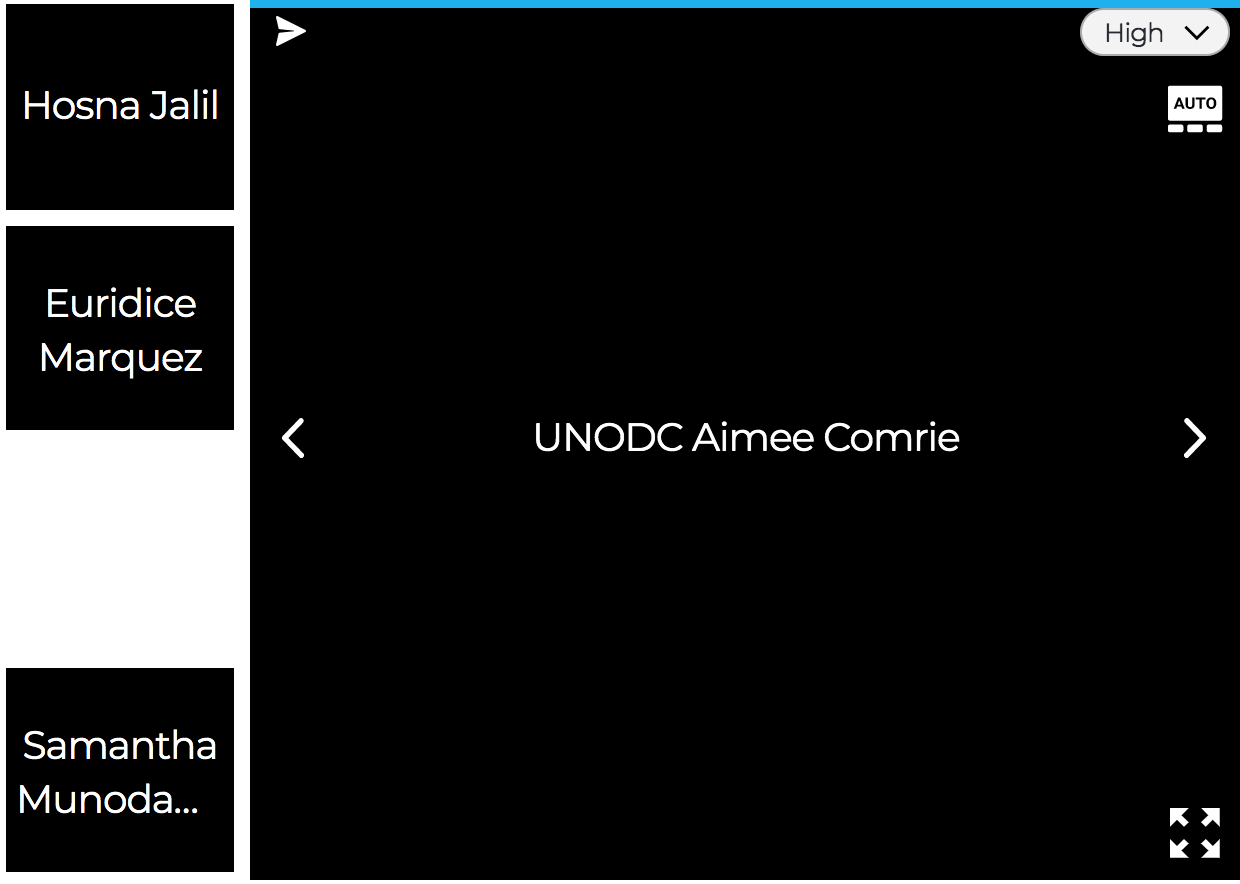 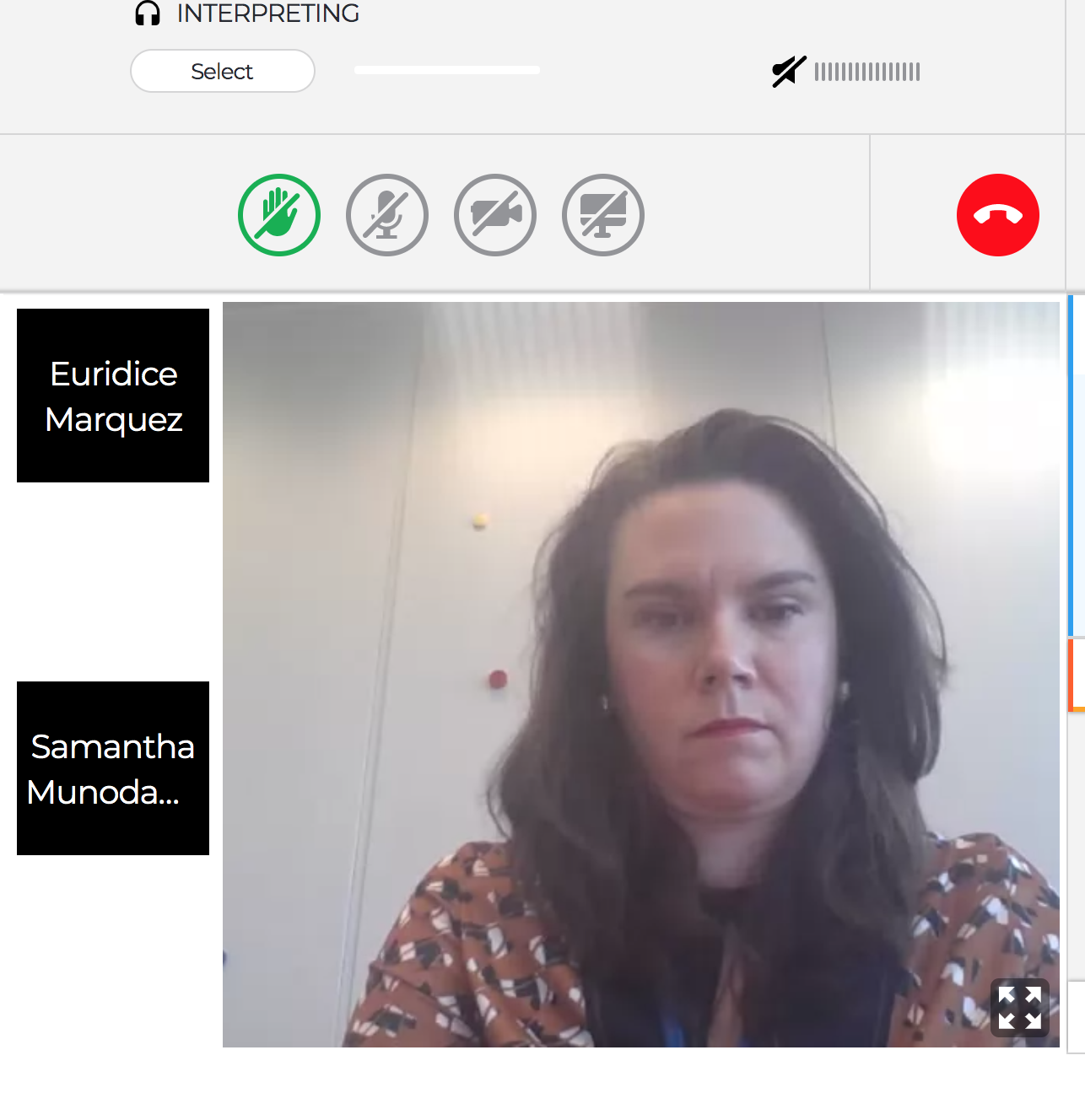 Vienna, Austria – 22 September 2020 – Following the official launch of the GLO.ACT Women’s Network in June 2020, constituted to foster and promote the participation of women in the criminal justice response to Trafficking in Persons (TIP) and the Smuggling of Migrants (SOM), GLO.ACT convened the 1st online meeting of the network’s advisory board on 21 September 2020. The newly constituted advisory board includes representatives from GLO.ACT partner countries and involves policy makers, diplomats, criminal justice and judiciary senior officials, civil society representatives, both female and male, committed to advocating for change and gender-equality.

To ensure the success of the network of gender champions against TIP and SOM the advisory board will provide advice and guidance on the implementation of the network’s roadmap to action, facilitate cooperation and coordination with relevant national government counterparts, advocate within their sphere of influence towards institutional reform in favour of the empowerment of women and, ultimately, monitor the progress made by the network.

Addressing all the newly nominated advisory board members, Aimée Comrie, GLO.ACT Project Coordinator, thanked all the advisory board members for their commitment to the cause and explained that the board had a balancing act to find between how to be ambitious and inspired while also being concrete, realistic and effective. She went on to say that “the board has to develop a way to work together on our common goal, promoting women in the response to TIP and SOM, and yet be flexible enough to respect each national and/or local contact and its differences”. Following Ms. Comrie’s welcoming remarks, each newly nominated advisory board member had to opportunity to briefly introduce themselves to the group, outlining who they are, what they do and their interest in the network and its intended purpose.

The meeting was intended as a knowledge-sharing opportunity amongst the advisory board members as well as UNODC and IOM and chance to discuss the first tangible activities the network should engage in across GLO.ACT partner countries. Learning from other successful networks and exploring potential synergies was also meant to be part of the agenda with intervention foreseen by Jane Townlsey, Executive Direct of the International Association of Women Police (IAWP) and Jane Charles-Voltaire, Senior Program Officer of the International Association of Women Judges (IAWJ).

Unfortunately, sometimes tech just isn’t on your side and even with the best planning and collaboration things happen. The GLO.ACT team utilized a new platform for this meeting, trying out virtual online interpretation for first time which turned out not to be a viable option considering connectivity issues in some GLO.ACT partner countries. The meeting therefore concluded after the personal introductions and a follow-up questionnaire to address the meeting agenda was shared with all the board members. The GLO.ACT team will now identify a more appropriate platform to host these meeting on and reschedule the initial meeting.