GLO.ACT convenes 2nd meeting of its Women’s Network Advisory Board 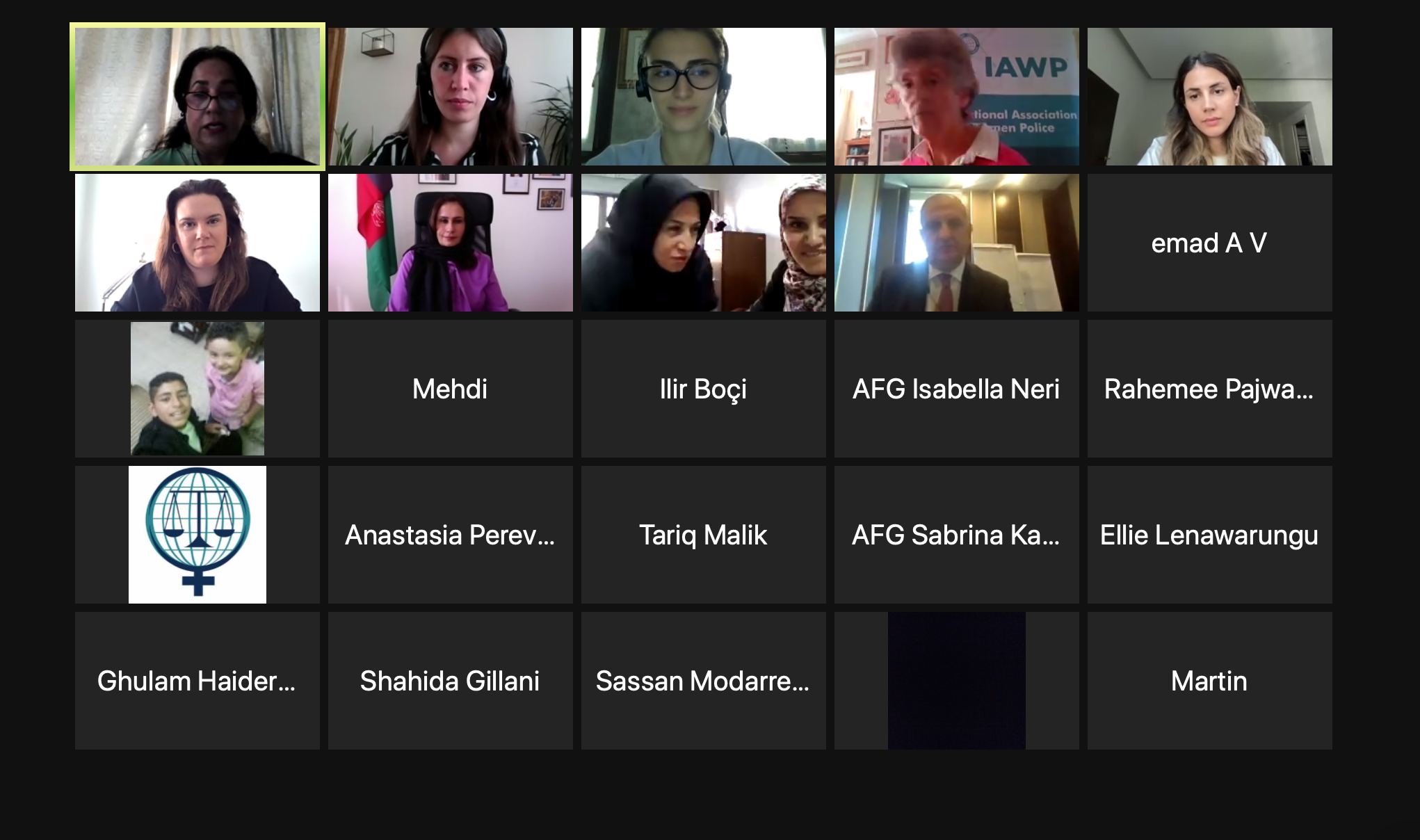 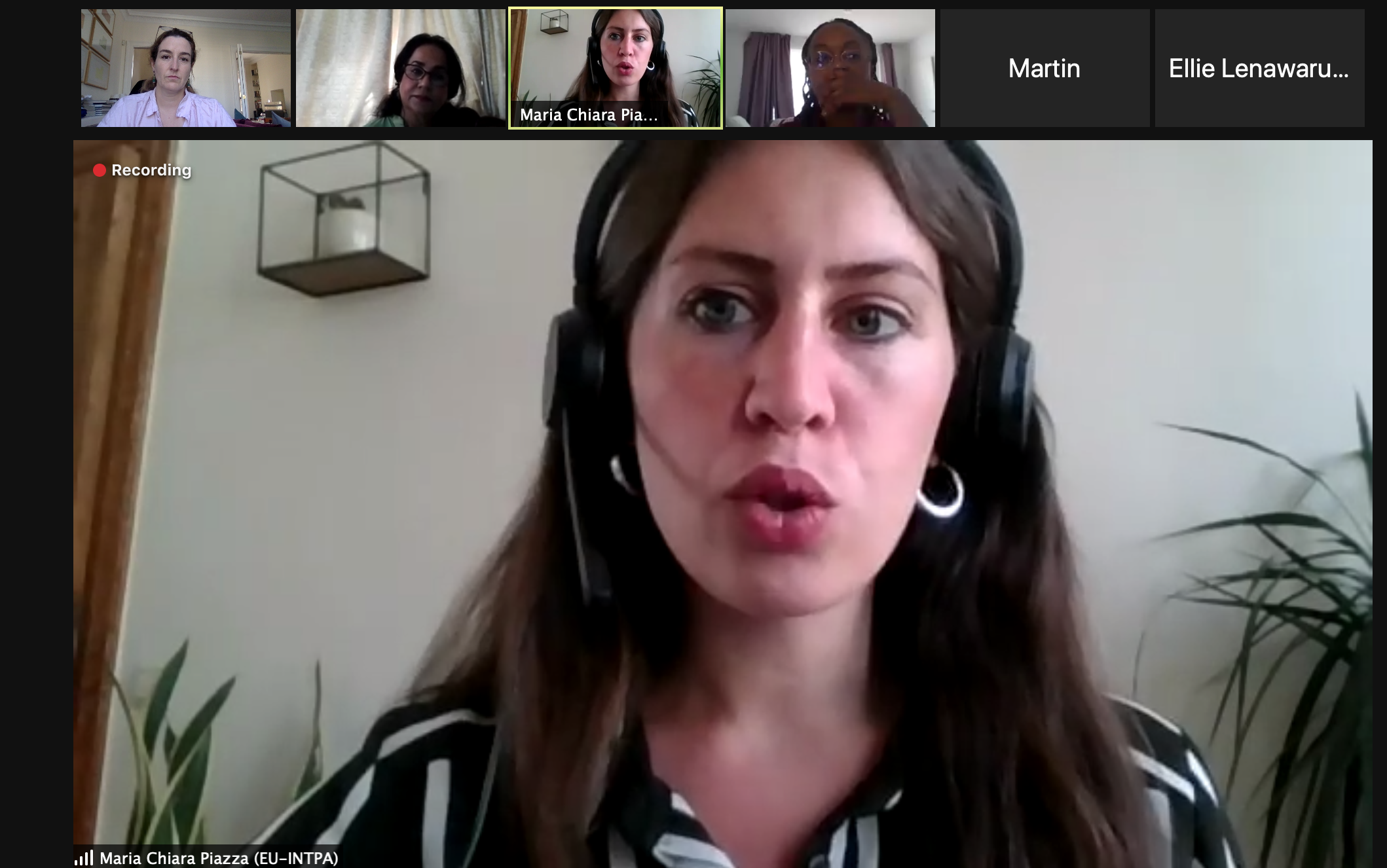 The Network was constituted to help address the gendered nature of human trafficking and migrant smuggling and serious underrepresentation of women working in and/or leading institutions responding to Trafficking in Persons (TIP) and Smuggling of Migrants (SOM).

The Network's Advisory Board provides advice and guidance on the implementation of the Network's roadmap to action, facilitates cooperation and coordination with relevant national government counterparts, advocates within their sphere of influence towards institutional reform in favour of the empowerment of women and, ultimately, monitors the progress made by the Network.

In her capacity as Chairperson, Huma Chughtai welcomed fellow board members, pointing out that despite COVID-19 and associated challenges, the Network managed to work towards its vision and mission, and through determination and commitment, managed to implement its Roadmap to Action.

Addressing the Advisory Board, Maria Chiara Piazza, Project Manager – European Commission, DG INTPA, spoke about the EU's newly adopted Strategy on Combatting Trafficking in Human Beings (2021-2025), which includes a strong focus on the gender dimension of the crime. She also mentioned the EU's upcoming strategy on Smuggling of Migrants, which will also focus on women and girls. She concluded by saying, "For us, the Network is inspiring, and we hope to learn from you."

Overall, the 2nd Advisory Board meeting allowed members to reflect on activities undertaken and discuss priorities, as outlined in the Network's Roadmap to Action, for Q3 and Q4, 2021.

24 Advisory Board members (17 female; 7 male) participated in the meeting.

To find out more about the Women’s Network and GLO.ACT, please check: