GLO.ACT takes key steps towards establishing a lasting partnership in the Islamic Republic of Iran 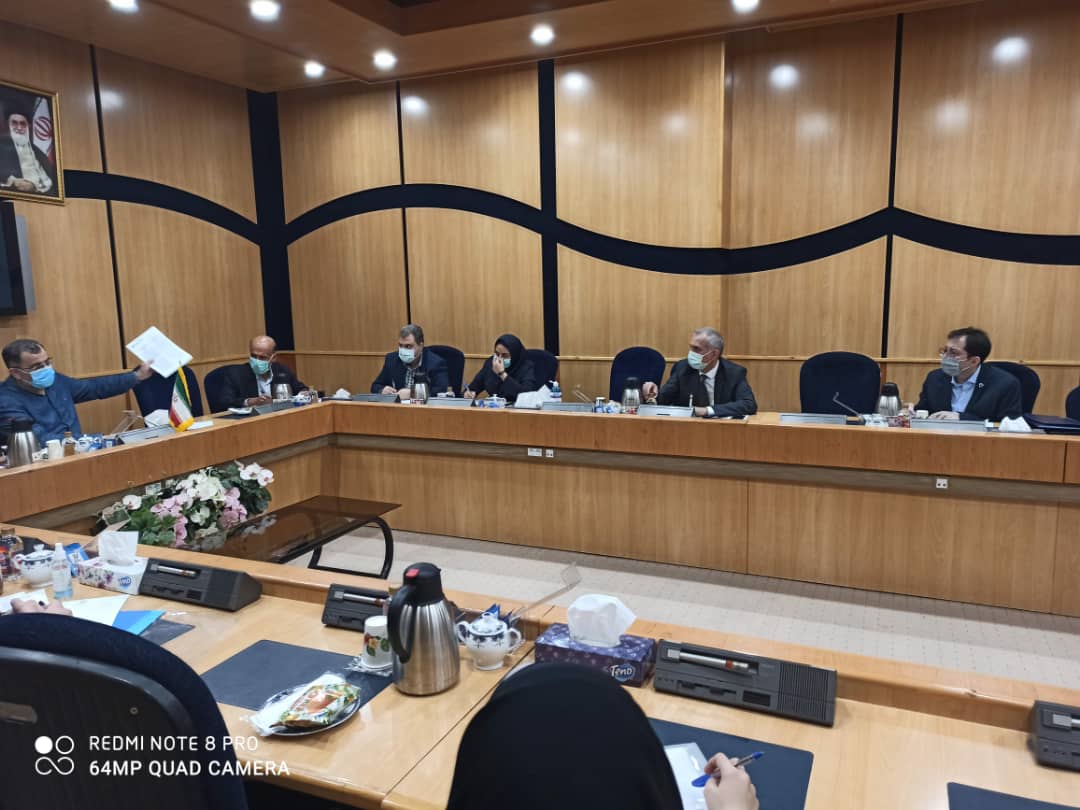 Building on the earlier agreements in June 2020 and the initial acceptance of GLO.ACT implementation in Islamic Republic of Iran, Rahim Saki, the Iranian Deputy Minister of Interior and head of Ministry of Interior Center for International Affairs confirmed the I.R. of Iran’s commitment to partner with UNODC in the fight against trafficking in persons and smuggling of migrants. Mr. Saki expressed hope that the partnership will be expanded based on the mutual delivery of positive results. He called for UNODC support, requested concrete assistance, especially regional cooperation with neighbours and welcomed GLO.ACT’s emphasis on street children exploited for labour.

UNODC and the I.R. of Iran pledged to continue consultations and explore the priorities of implementation for GLO.ACT in the country.