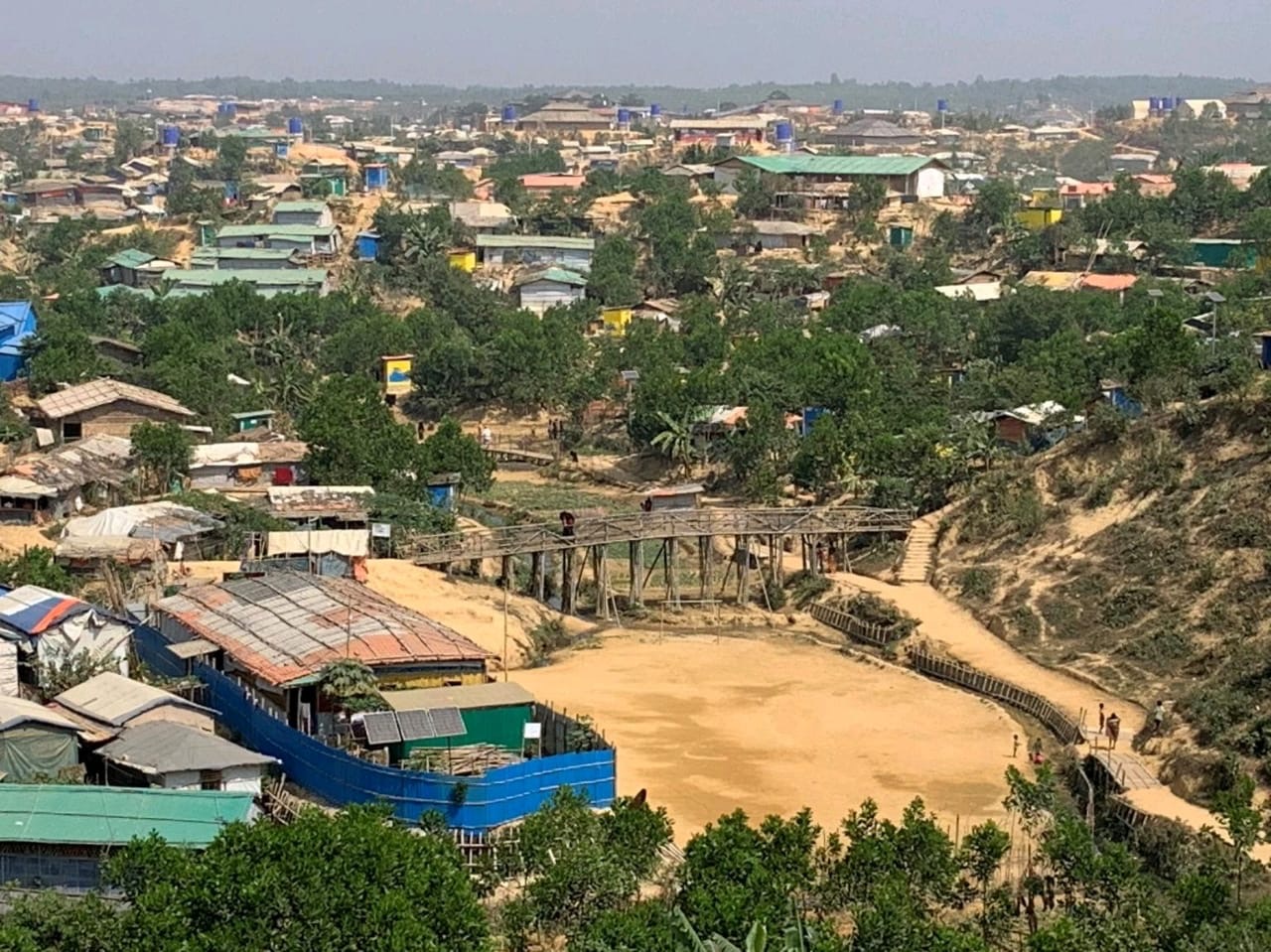 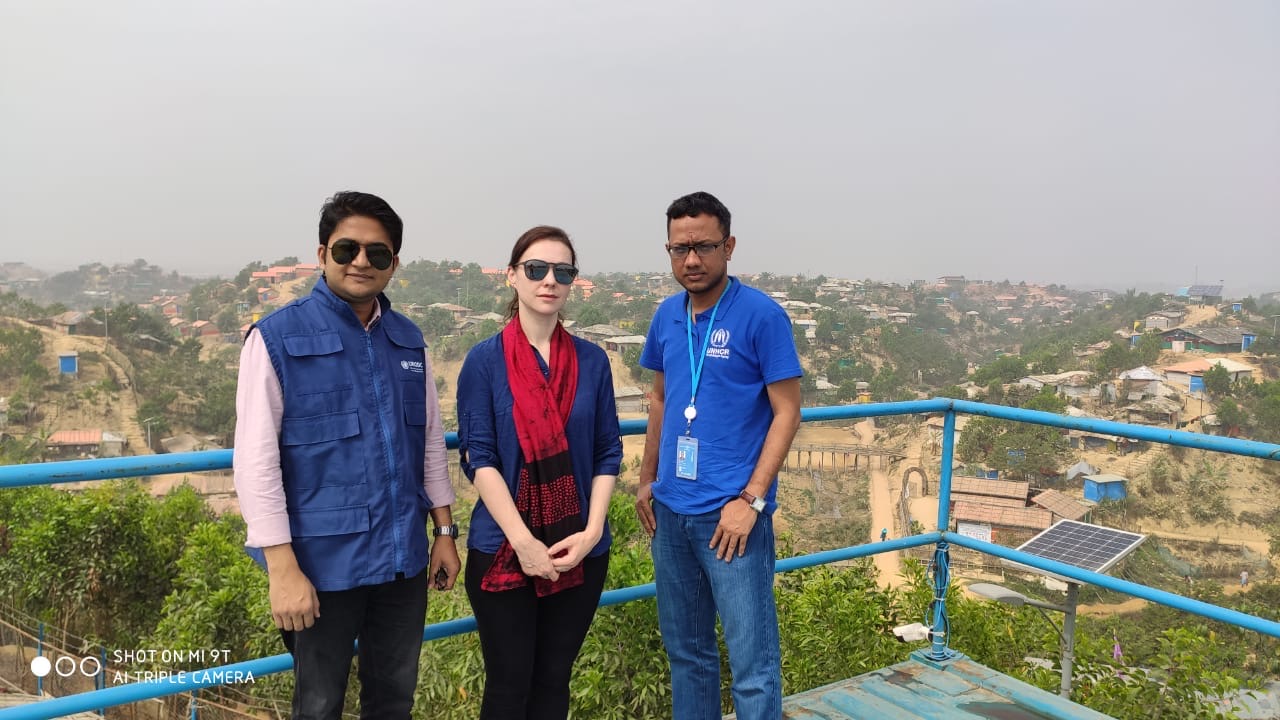 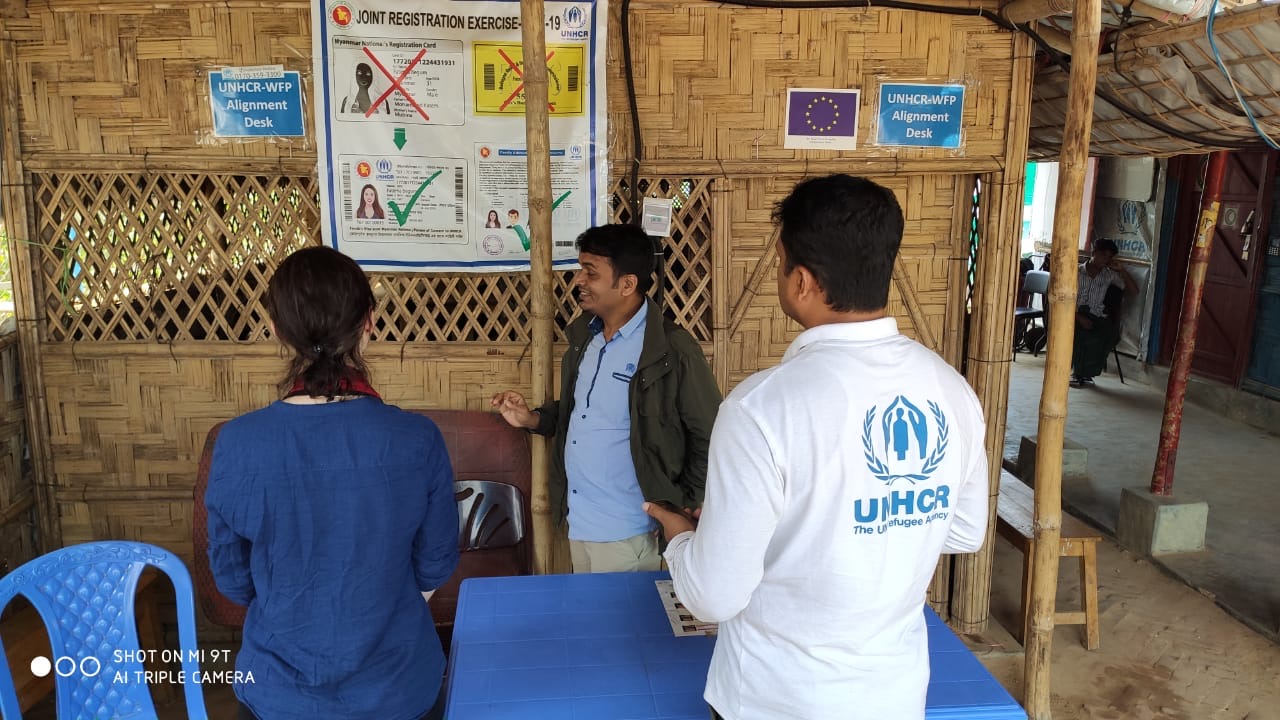 Cox's Bazar, Bangladesh 27 March 2020 - UNODC, under the Global Action against Trafficking in Persons and the Smuggling of Migrants - Bangladesh ( GLO.ACT-Bangladesh) held consultations with the United Nations High Commissioner for Refugees (UNHCR), the United Nations Development Programme (UNDP), and relevant government stakeholders in Cox’s Bazar from 24 to 25 February 2020. The objective of the consultations included identifying joint ventures in relation to addressing Trafficking in Persons (TIP) and Smuggling of Migrants (SOM) under the framework of GLO.ACT-Bangladesh.

Cox’s Bazar is considered as one of the hotspots for human trafficking in Bangladesh, and the Bay of Bengal is a major trafficking route by sea. According to a report1 of the International Organization for Migration (IOM), human trafficking is on the rise in the sprawling 6,000-acre refugee camp with more than 350 cases identified in 2019, approximately 15% of which involved children. Therefore, GLO.ACT-Bangladesh has identified Cox’s Bazar as one of its pilot regions outside of Dhaka as part of the project’s implementation strategy.

During the 3rd national GLO.ACT consultation held in Bangladesh in January 2020, UNODC met with the UNHCR Protection Team in Dhaka. One of the major discussion points was to explore the scope of a potential partnership with UNHCR and the possibility of designing a joint initiative to provide capacitybuilding to the criminal justice actors in the Cox’s Bazar district. To further the discussion, UNHCR proposed a mission to Cox’s Bazar to coordinate with their Cox’s Bazar-based legal protection team. UNODC held further meetings with the UNHCR Cox’s Bazar Team, the UNDP Research and Survey Analysis team, and the Additional Refugee, Relief and Repatriation Commissioner. During the meetings, GLO.ACT provided an overview of UNODC’s mandates and explained the GLO.ACT-Bangladesh project and emphasized the work to be undertaken as part of capacity-building for criminal justice actors. UNHCR outlined their existing protection response in Cox’s Bazar including on TIP. In addition to possible collaboration with GLO.ACT-Bangladesh in the context of its capacity-building component, UNHCR also proposed to engage under the project’s policy and strategy component.

UNHCR also facilitated a visit to a refugee camp for the GLO.ACT-Bangladesh team to show the increased vulnerability of refugees to becoming victims of human trafficking and migrant smuggling. The visit highlighted the risks faced by the refugees and emphasized the critical need to raise awareness and strengthen the capacities of law enforcement in Cox’s Bazar to address TIP and SOM in order to protect the victims and those who are most at risk.

The consultation led to the following action points being agreed:

It is expected that this collaboration between UN agencies (UNODC, UNHCR and UNDP) and other relevant stakeholders in Cox’s Bazar will enhance the capacity and understanding of criminal justice practitioners to successfully combat TIP and SOM. Furthermore, it will enable them to better assist and protect victims of trafficking and vulnerable migrants.