Standard Operating Procedures: An essential instrument of reference for the systematic investigation of cases of human trafficking 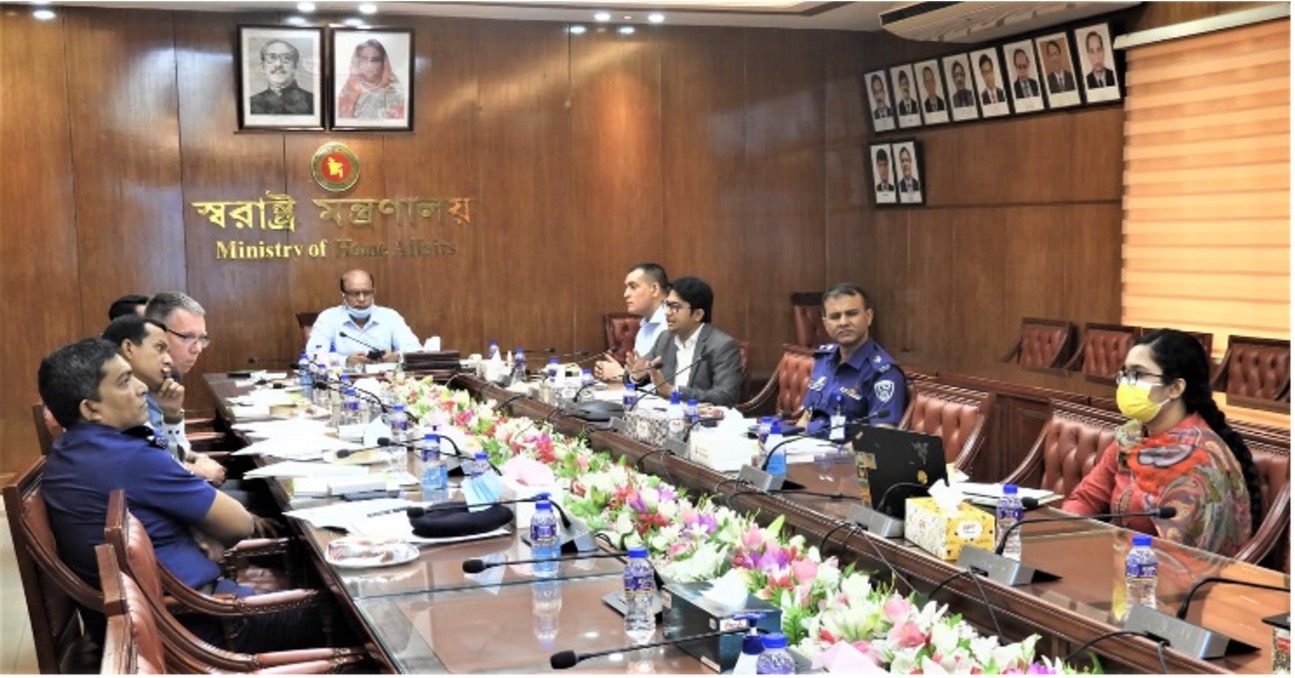 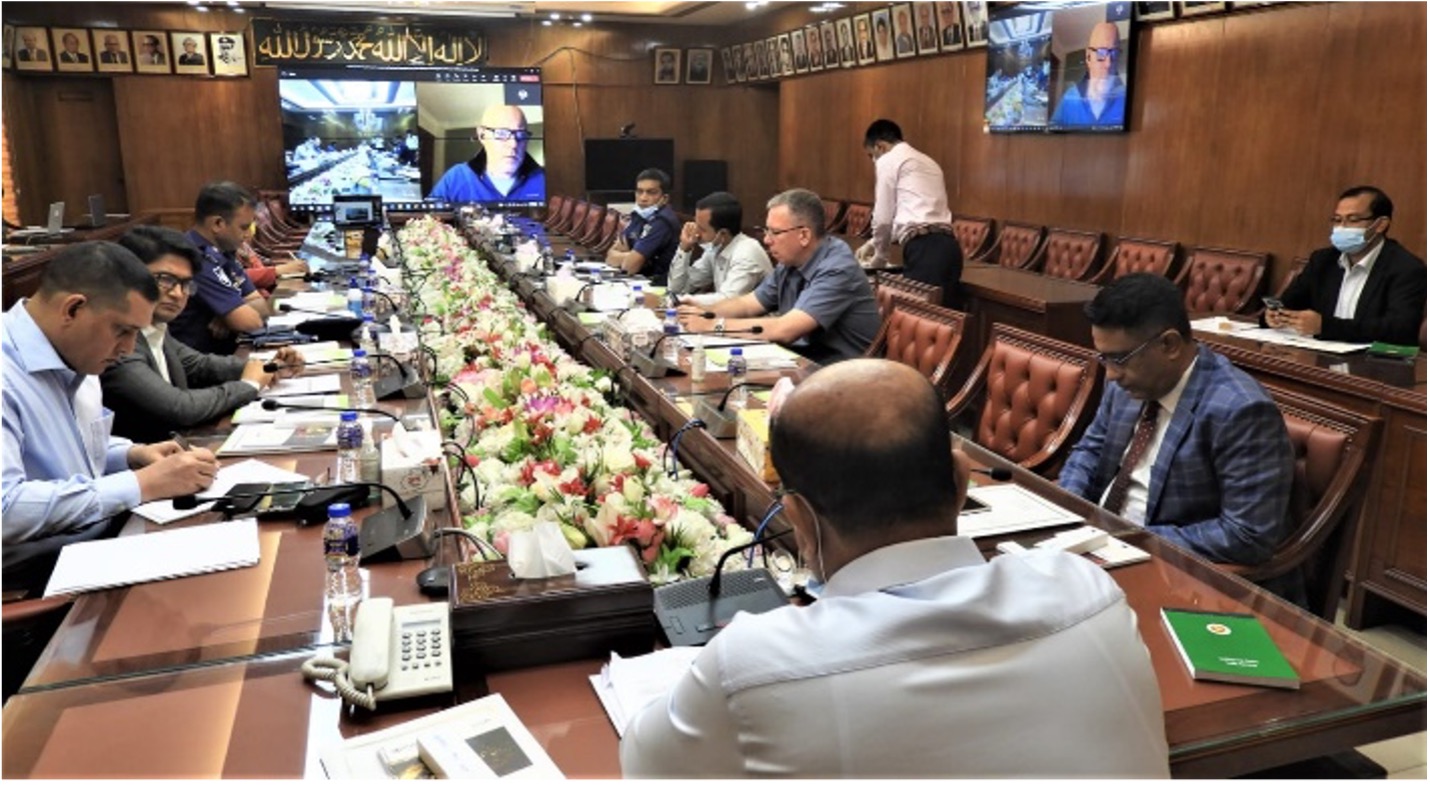 Dhaka, Bangladesh 20 June 2022 – On 17 May 2022, UNODC under the framework of the Global Action against Trafficking in Persons and the Smuggling of Migrants-Bangladesh (GLO.ACT-Bangladesh) attended an expert meeting to support the development of Standard Operating Procedures (SOP) for the systematic investigation of human trafficking cases convened by Ministry of Home Affairs (MOHA).

The successful conviction of offenders, redressal of victims' grievances and prevention of Trafficking in Persons (TIP) is more likely when the first responders, i.e., the police agencies, perform their tasks systematically. The quality of the investigation of an alleged crime assumes an important role. Tasks include registering the crime and evidence collection as part of the investigation and prosecution while ensuring all legal and administrative follow-up measures. In this context, Standard Operating Procedures (SOps) are a powerful instrument of reference for the systematic investigation of cases of human trafficking and to ensure they are carried out to the highest standards.

The aim of the expert meeting was to constitute a technical working group (TWG) in charge of drafting the SOP for investigating human trafficking cases and finalizing a workplan.

AKM Mukhlesur Rahman, Additional Secretary (Politics and ICT) Public Secretary Division of MoHA, chaired the expert meeting and commenced the discussion by briefly welcoming all those in attendance. Following the round of introduction, Martin Reeve, GLO.ACT Regional Advisor provided an overview of the proposed SOP and shared examples of existing SOPs to give ideas for a possible structure and content of the SOP for investigating human trafficking cases. He explained, "The SOP is not a training manual but a document that compiles best practices for investigating officers. Officers are shifted from one position to another. The SOP will help familiarize all the officers from top to bottom."

The meeting concluded by confirming that based on the discussion of the meeting, Criminal Investigation Department (CID) will establish a TWG consisting of the CID, Bureau of Investigation and Police Headquarters, which will prepare the initial draft of the SOP. The CID will lead the drafting process and facilitate the meeting for preparing the initial draft of the SOP. Subsequently, the MOHA will organize a draft validation meeting and publish the SOP. UNODC will provide secretariat and technical support for developing the SOP through a national consultant.

The Global Action against Trafficking in Persons and the Smuggling of Migrants - Bangladesh (GLO.ACT - Bangladesh) is a joint initiative by the European Union (EU) and the United Nations Office on Drugs and Crime (UNODC) being implemented in partnership with the International Organization for Migration (IOM), led by the Government of Bangladesh. GLO.ACT-Bangladesh builds on a global community of practice set in motion in GLO.ACT 2015-2019 in 13 partner countries across Africa, Asia, Eastern Europe and Latin America.