Unveiling CRIMINO-TN: The first-ever Center for Research on Violent Extremism in Tunisia 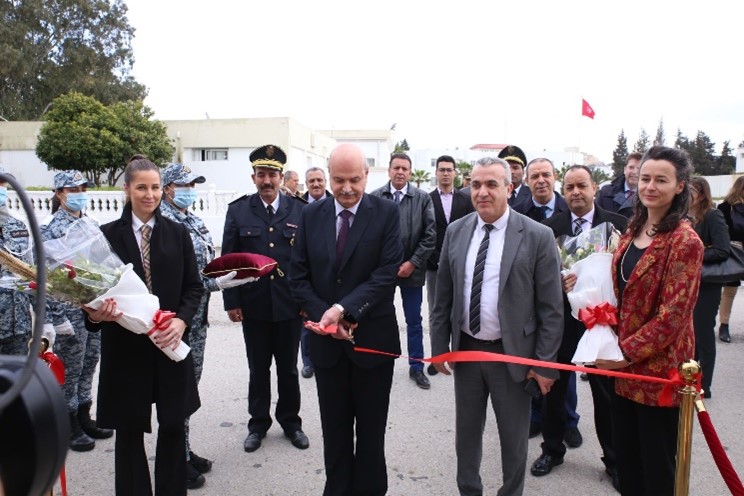 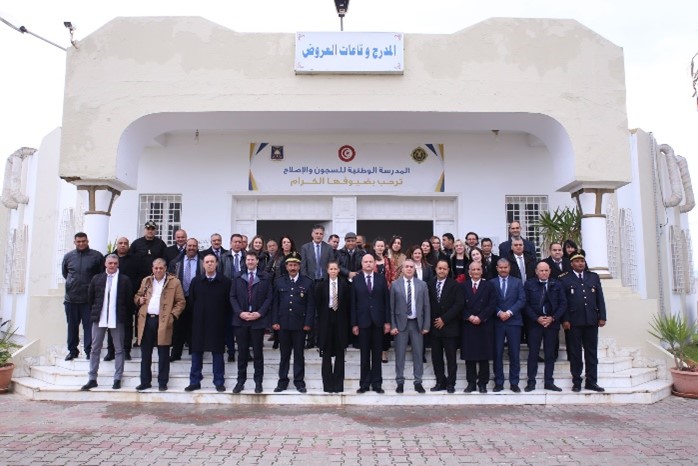 Tunis, Tunisia – 22 March 2022 - The phenomenon of violent extremism is not rooted in or confined to one religion, region, nationality or ethnic group. It is a global social phenomenon. Nevertheless, some territories or institutions appear to be more vulnerable. Among these, prisons are particularly exposed, and many studies around the world have shown that prisons can be ‘incubators’ of radicalization to violence.

How should a radicalized detainee be treated? How should we assess their dangerousness and the associated risks? What is their influence on other prisoners and how can it be measured? These questions require complex, comprehensive answers.

Our work in Tunisia

Tunisia is one of the countries the United Nations Office on Drugs and Crime (UNODC) has worked with to provide country-specific answers to the questions outlined above. Doing so requires the support of researchers and specialized personnel, including academia and civil society organizations (CSOs).

UNODC partnered with the Ministry of Justice and the General Committee on Prisons and Rehabilitation (CGPR) to support the founding of CRIMINO-TN – the first-ever Center for Research on Violent Extremism and Rehabilitation in Tunisia, which opened on 22 March 2022.

We supported the CGPR in a number of ways, including via a series of workshops held in March 2021, at which experts shared experiences in setting up similar institutions and supported participants in creating a development plan for the center. We also offered logistical support, providing technology and other equipment that will be needed by the researchers.

The center is based within the National School of Prisons and Rehabilitation of Borj el Tuil and will be run in collaboration with the University of April 9 and its department of criminology.

This will allow the scientific committee to develop evidenced-based policies relevant to the Tunisian context.

The inauguration ceremony provided an opportunity attendees to visit the center and understand its plans and objectives.

Quoting former Secretary General Ban Ki Moon, UNODC Tunisia Head of Office Caroline Burgers stated, “The goal of violent extremists is to turn us against each other. Their main goal is to divide communities. To instill fear. Through this equipment and this continuous support to the Tunisian institutions, we are here to launch a call to action, and especially a call to unity.”

Concluding the day, the Tunisian representative from the Ministry of Justice, General Prosecutor Mr. Imed Derouiche, expressed his gratitude to the donors, the EU, the Netherlands and the UK for their financial support and commitment. The donors reiterated their support and commitment to Tunisia under the Global Programme and the National Project Tawassol.

Find out more about UNODC’s project, Supporting the Management of Violent Extremist Prisoners and the Prevention of Radicalization to Violence in Prisons. 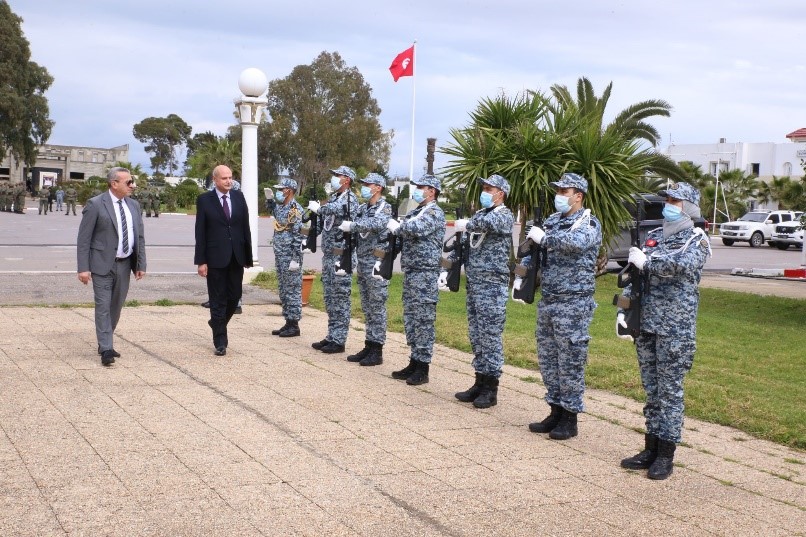 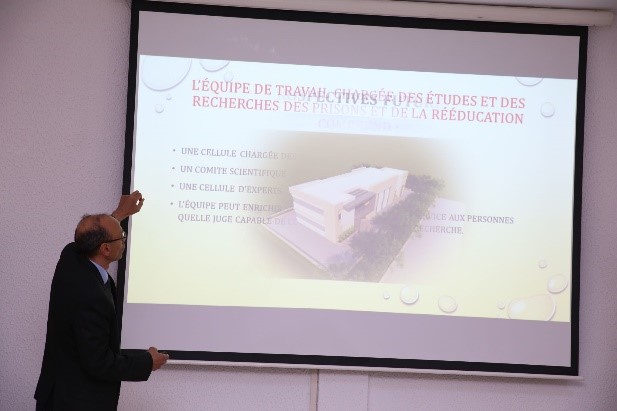