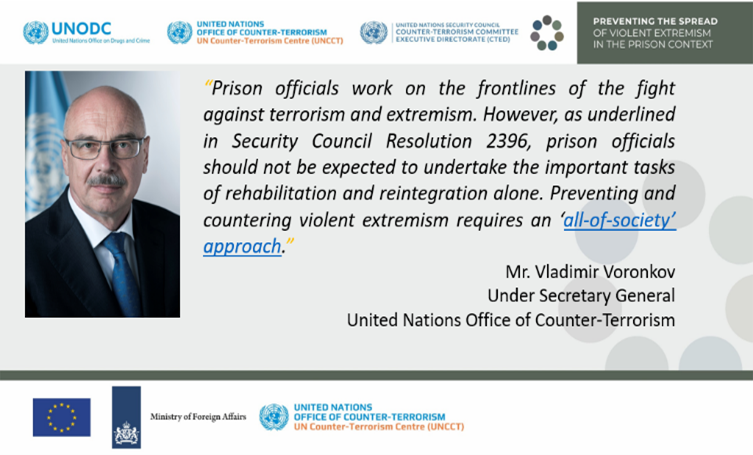 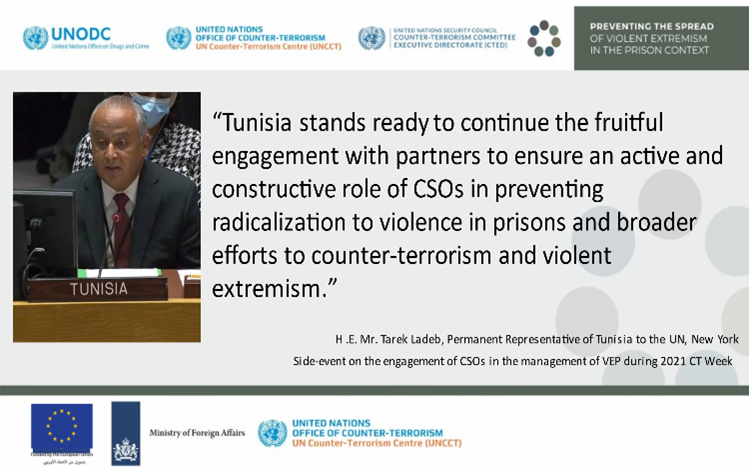 As reflected in Security Council resolution 2396 (2017), prisons may constitute potential incubators for radicalization to violence. At the same time, they can serve to rehabilitate and reintegrate prisoners. Though Governments continue to bear the primary responsibility for countering terrorism and violent extremism Civil Society Organizations (CSOs) and volunteers may play a vital role in the rehabilitation and reintegration of prisoners with ties to violent extremist groups and organizations.

The whole-of-society approach to counter-terrorism – including empowering youth, families, women, religious, cultural and education leaders, and all other concerned groups of CSOs to support government efforts could lead to more sustainable long-term results.

At the side-event on the engagement of CSOs in the management of violent extremist prisoners conducted in the framework of the 2021 Counter-Terrorism Week. E.H. Mr. Tarek Ladeb, Permanent Representative of Tunisia to the United Nations, New York reiterated that Tunisia stands ready “to continue the fruitful engagement with partners to ensure an active and constructive role of CSOs in preventing radicalization to violence in prisons and broader efforts to counter-terrorism and violent extremism.” Highlighted during the event was the fact that the skills, expertise, and credibility that CSOs could contribute to supporting the rehabilitation and reintegration of violent extremist prisoners remain underutilized at present.

As a follow up, the United Nations Office on Drugs and Crime (UNODC) organized virtual engagements with nine CSOs of Tunisia working on post-release rehabiitation and reintegration of prisoners. These organizations’ ultimate objective was to create a network of specialized NGOs to establish a national network of specialized organizations to conduct strategic advocacy, implement rehabilitation programmes for violent extremist prisoners and reduce stigmatization upon their return into community.

To better understand existing needs UNODC Tunisia visited   offices of CSOs in various regions of Tunisia. NGO ABFID is based in Ben Guerdane, where it has witnessed terrorism and violent extremism’s terrible consequences firsthand.

President Said Chandoul emphasized that “it’s crucial to create family job opportunities, which are the most adapted to the region and can really work as a model for ex-prisoners. Rehabilitation and reintegration must rely first and foremost on their closest circles: family and friends”.

Family ties are indeed crucial for the rehabilitation and reintegration of violent extremist prisoners. Yet, once prisoners leave the penitentiary facilities, they usually face additional challenge: strong stigmatization in societies.

The challenges of prisoner reentry into society are, in fact, many, but there are good examples of effective partnership and synergies. In Tunisia, a new initiative was launched in Kef, promoting the role of municipalities in the reintegration process of violent extremist prisoners.

Similar successful programs were implemented by the Organisation Tunisienne pour la Cohésion Sociale (OTCS), based in Sidi Hassine, a Tunis suburb. To counter the latest COVID-19 third wave in Tunis, they involved ex-prisoners in awareness-raising campaigns on barrier gestures, which resulted in a better reintegration into their home communities.

To highlight the role of CSOs and raise awareness of political, operational and logistical challenges related to rehabilitation of violent extremist prisoners, a national retreat of civil society organizations working on prisoner rehabilitation in the context of preventing violent extremism was held on November 23 to 25, 2021 in Tunis. 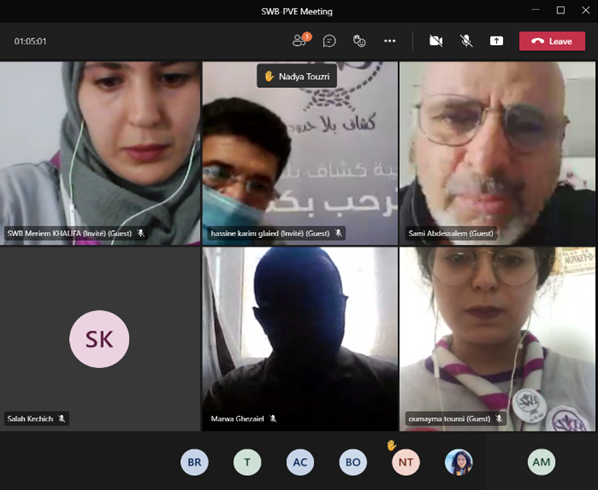 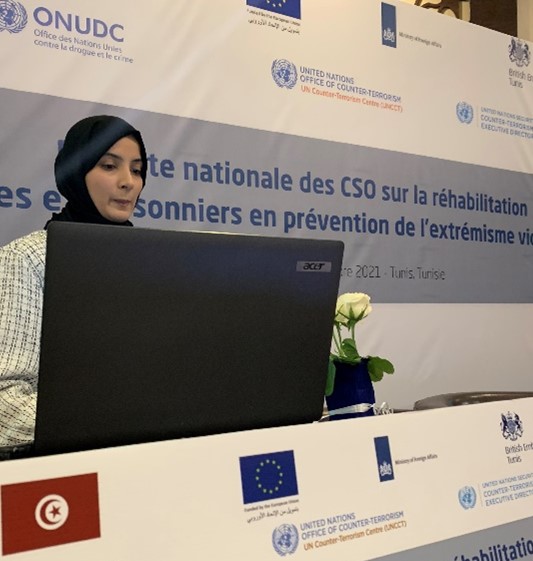 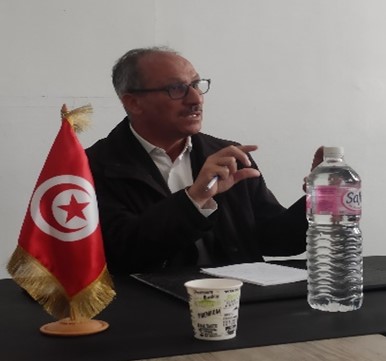 Kef Municipality has been implementing a new community-service program: instead of incarceration, offenders are sent to the Municipality to work 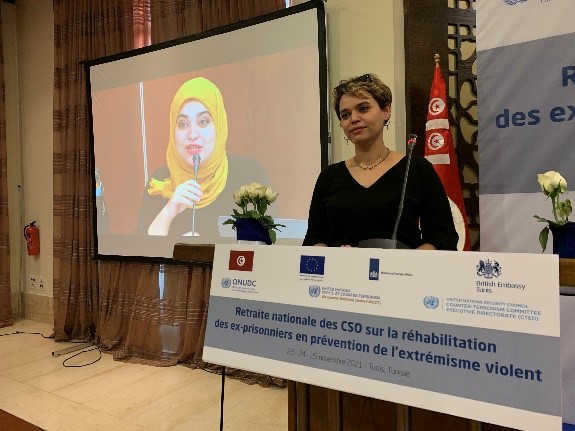