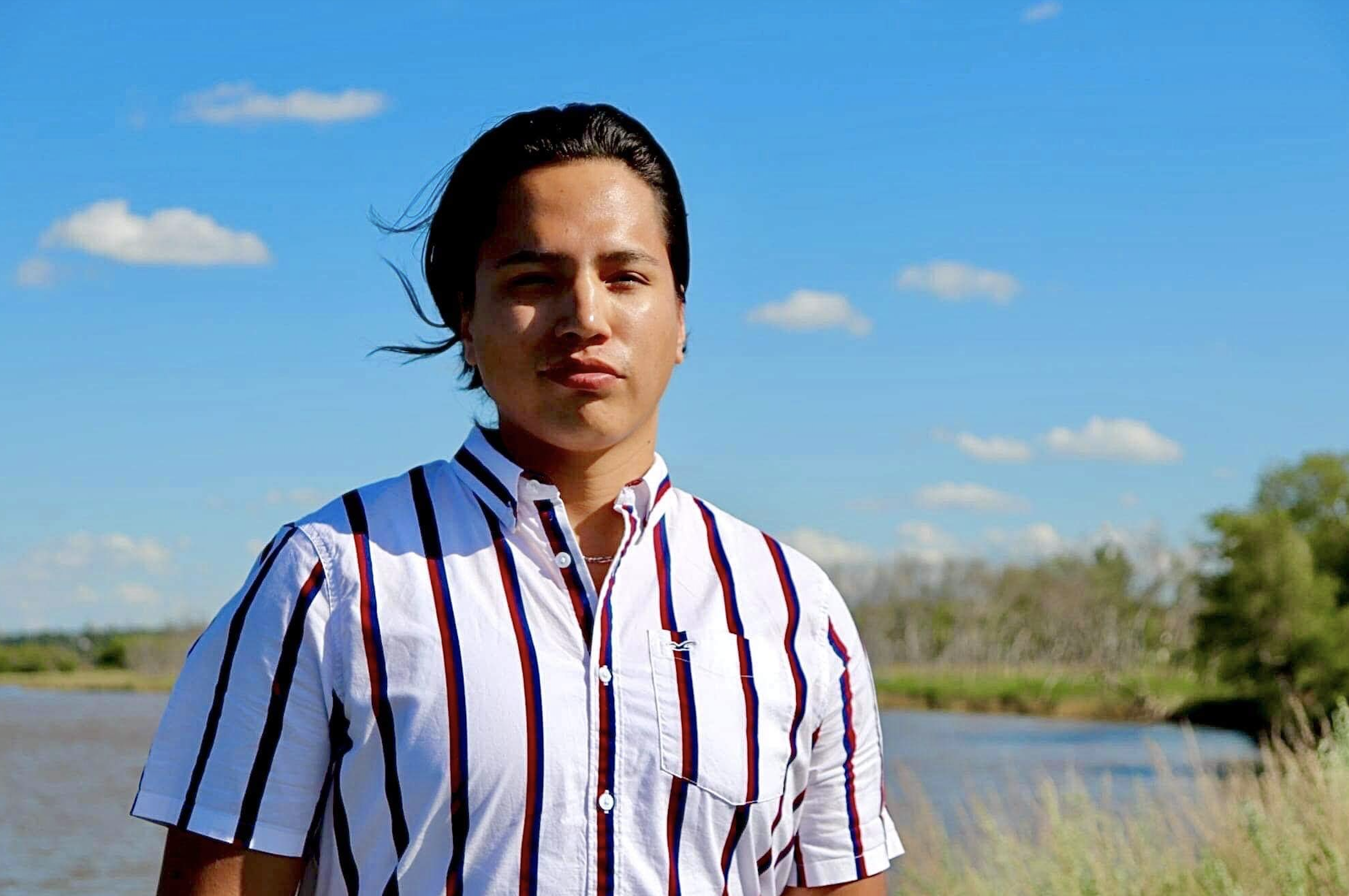 Since before the pandemic, indigenous organizations such as the Brandon Bear Clan Patrol (BBCP) have supported the marginalized, homeless, and impoverished population in my community. BBCP is a grassroots, non-profit organization originally created in the large urban center of Winnipeg, Manitoba. A group of remarkable Indigenous women became determined to provide Indigenous-led outreach support for the community. The group became the Women's Council and acted as a board that oversees the organization's operation. In a short amount of time, BBCP secured funding to hire staff, which is when I was brought in as a community outreach worker to develop the "Youth Mock Patrol," aiming to increase the involvement of young people within the community. We acquired a space and a vehicle to distribute care packages to homeless people. These efforts have resulted in a good reputation within the community.

Could you tell us a bit more about your role in that organization?

They wanted to create a way to engage youth and get them to be a part of the organization. So that was my role. I was in charge of organizing the patrols and kept track of certain statistics that we recorded while we were engaging with the community, amongst other things.

What are the improvements in health conditions in your community as a result of the Indigenous people's contributions?

The well-being and mental health of those without support or housing was a major priority, given that the homeless population in the community is overrepresented by Indigenous peoples. So Indigenous peoples were helping out because we knew that our relatives were on the streets and overrepresented in many of these social issues. For example, loneliness was a huge issue before this community began to mobilize and work together. Then the weekends or the holidays came, and a lot of the services were closed. So people were just left behind without support. As a result, Indigenous peoples began to mobilize organizations such as BBCP to ensure that those who needed support were looked after.

How does it work? For example, how are lonely people identified?

How can 'Listen First' be helpful in your local community and what benefits might it have for young people in particular?

The 'Listen First' newsletter, for example, is a great and very accessible resource. It could have a huge impact on my community. It can be beneficial for young people to engage in a classroom setting or even for their own purposes. It is an excellent tool that can empower people to make conscious decisions.

The COVID-19 pandemic has affected many Indigenous peoples disproportionately, What actions do you think are urgently needed to tackle health-related inequalities?

Healthcare systems must incorporate culturally relevant practices when giving care to indigenous peoples. For example, that entails having caregivers informed of their traditional ways and incorporating that into the actual care. In addition, indigenous peoples take care of their bodies, minds, and spirits, so the health care system should include a holistic approach.

How do you think that can be achieved?

I think that there are a few ways. For example, letting Indigenous peoples be consulted on health practices would be a great idea, especially consulting with traditional healers and medicine people. But also this could entail having incentive programs to ensure there is Indigenous representation within the healthcare system. I have never had an Indigenous doctor! It's as if we are representative only of negative things, such as homelessness or not having higher education. So institutions should target Indigenous students and incentivize them to go into a career in healthcare and become doctors or surgeons to ensure they are represented. So hopefully, very soon, we'll start to see the opposite.

Inequalities in health status are linked to various factors. What protective factors do you think are particularly helpful in your community?

Isolation is one of the most critical risk factors. So I believe that a protective factor in our communities is having programs that meet people's needs, whether it's an outreach service that builds relationships in the community, such as BBCP, or a center that provides services to meet the social needs of those who face isolation. It could be like a drop-in service where people can come and have coffee and develop a sense of belonging and meaning by either being a part of the community or just developing relationships with others.

How can young Indigenous peoples be empowered to face the future more confidently?

I know that the one thing that empowers Indigenous youth is to have their voices heard. A great way to empower them is to let them be a part of any space, provide their insights, or share their wisdom and knowledge. So I think that's a great way to empower young Indigenous peoples. And 'Listen First' can use its platform to uplift and amplify the voices of young Indigenous peoples across the globe.

Marshall Morrisseau is a UNODC Youth Forum 2020 participant, currently employed with Thunderbird Partnership Foundation, the leading health authority for First Nations in Canada. He is leading a group of youth to develop a life promotion toolkit for First Nations communities. He is also involved in community outreach programs such as the Brandon Bear Clan Patrol, an Indigenous-led organization that supports the most vulnerable in the community. Marshall is also studying for an undergraduate degree to pursue law.

Made possible with the generous support of France.