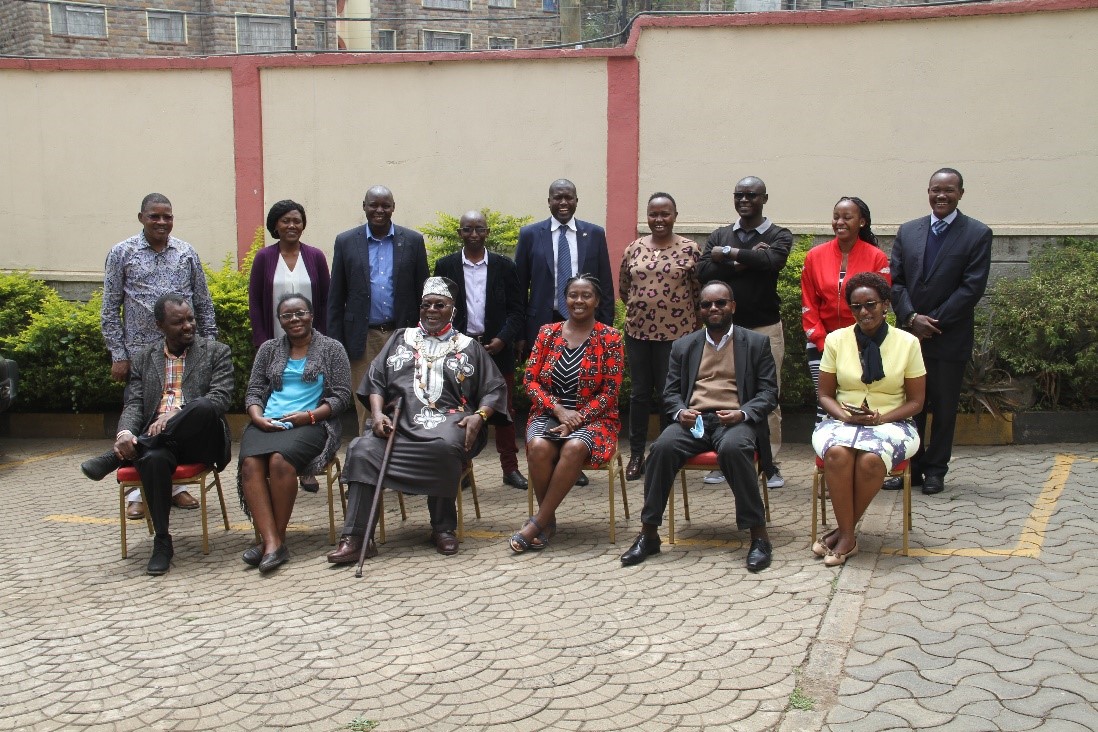 Collaborations with key stakeholders identified the pressing issues affecting whistleblowers in Kenya. CRECO, in partnership with the EACC, held a virtual training for 50 social media whistleblowers on digital skills, digital media literacy, and digital security. The trainings provided space for subsequent scenario building workshops affecting whistleblowing in the country. The potential of whistleblowing was applied in the contexts of constitutional reform proposals and Covid-19 pandemic to give it a practical and topical relevance.

CRECO believes whistleblowing should be promoted both among the various laws governing anti-corruption and the culture supporting reporting of potential crimes. As according to Dr. Kevin Omai from the EACC, who participated in the trainings, “Whistleblowers generally state that such actions are motivated by a commitment to the public interest."

The network of stakeholders the project created will be a basis for further advocacy for the future enactment of whistleblower laws and practise in Kenya. CRECO was one among five CSO grantees to receive funding to work on the whistleblower protection or public procurement in Eastern Africa as part of the UK Fast-tracking UNCAC Implementation project. A report on each of the grantees is available here.