In cooperation with the Brazilian Federal Police International Programme for Police Cooperation in Airports (INTERCOPS), the Airport Communication Project (AIRCOP) organized a training on "Frontline identification of suspicious passengers" for the agents of the Joint Airport Interdiction Task Force (JAITF) at Queen Alia International Airport, from 2 to 6 September 2018, in Amman, Jordan.

The workshop, funded by Canada, aimed at strengthening the skills of law enforcement officers on identification and interviewing of suspicious passengers. The Brazilian experts shared their knowledge and experience on the detection of fraudulent documents and interrogation techniques through behavioral analysis. The training also included, as an example of good practice, an overview of the security situation at Guarulhos International airport, in Sao Paulo, Brazil.

The training was followed by an on-site mentoring session at Queen Alia International Airport during which both Brazilian experts and the participants shared their experience regarding airport security through both passports checks and baggage inspection. Such practical exercise provided the participants with hands-on experience on passenger risk assessment and targeting.

The UNODC Regional Office for the Middle East and North Africa assured the agent of the Task Force of its continued dedication to strengthening the cooperation between MENA countries to help securing airports and more effectively combat illicit trafficking and terrorism. The JAITF in Jordan is expected to become fully operational in the coming weeks, making it the first JAITF in MENA and the 25th airport task force in the AIRCOP network. 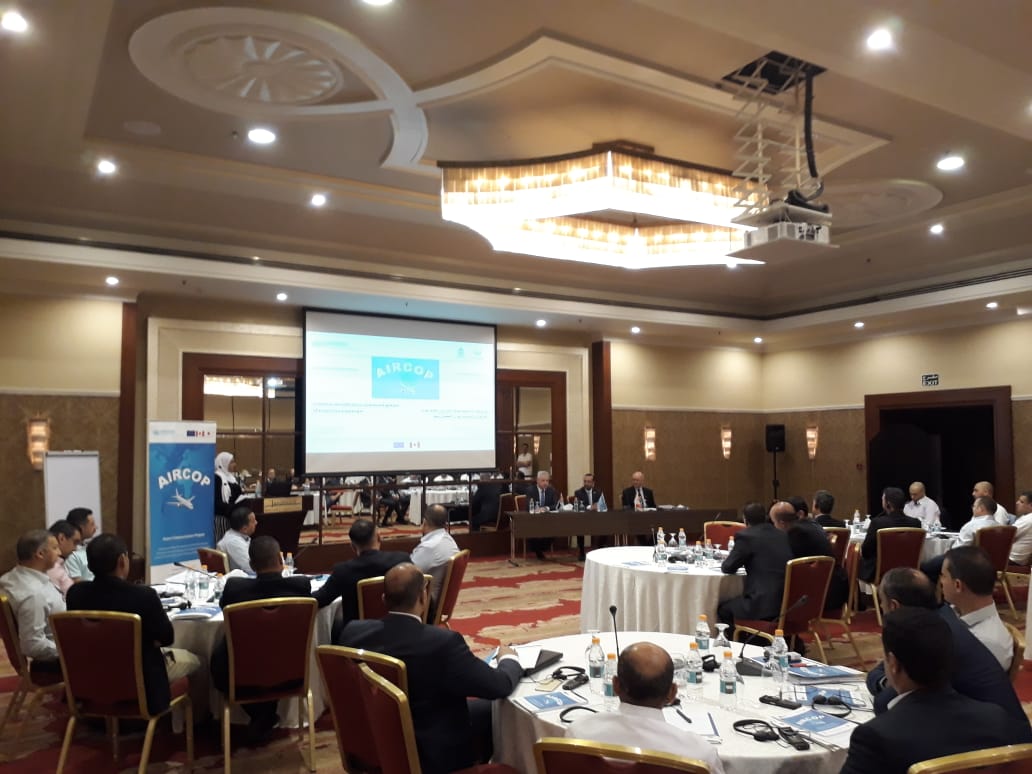 Councilor Christopher Hull, from the embassy of Canada in Jordan, insisted on the commitment of Canada to further develop its cooperation with UNODC, and particularly AIRCOP, in the global fight against terrorism, highlighting the importance of capacity building for frontline officers to better profile and target suspicious passengers. 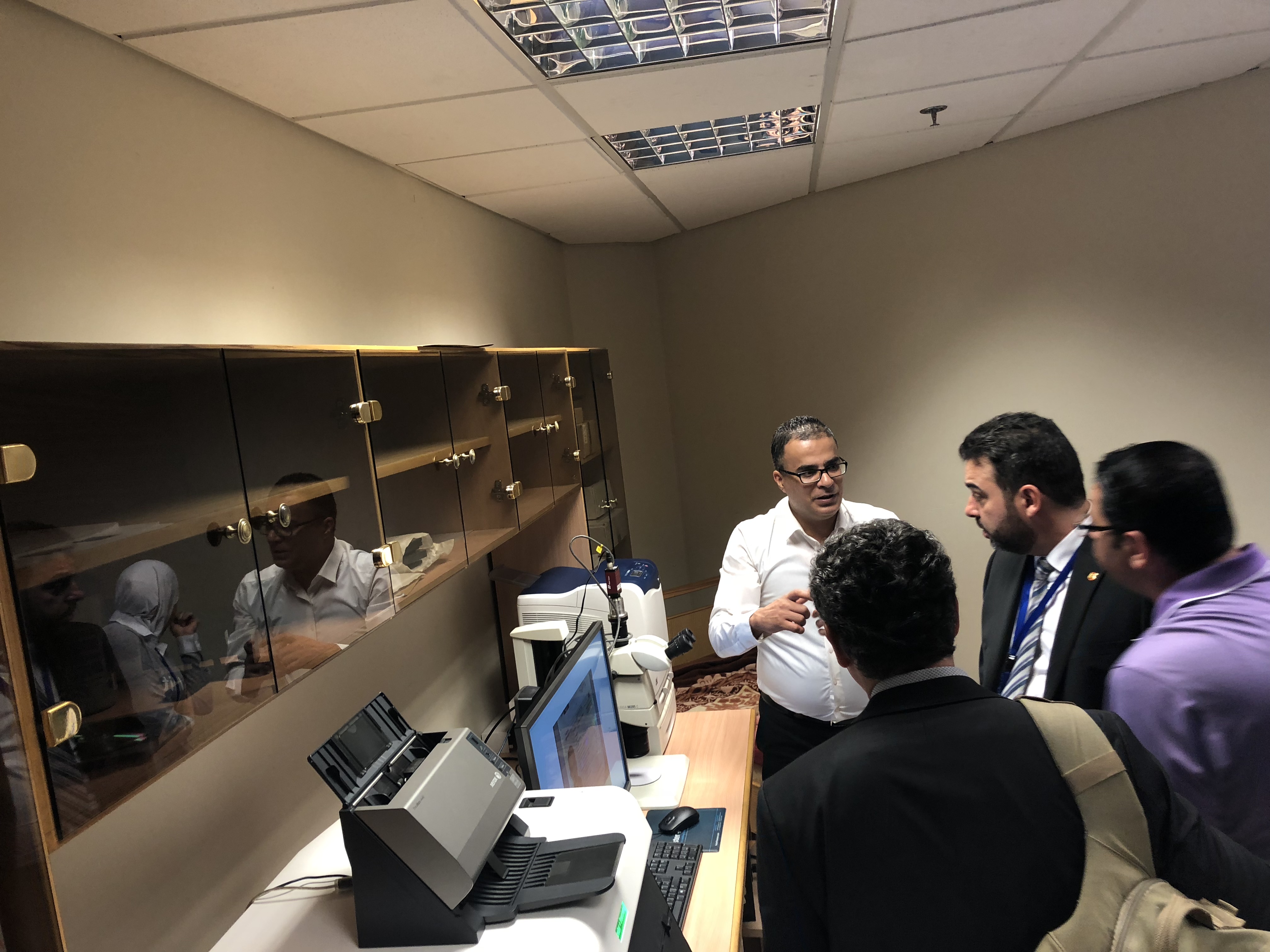 The project, funded by the European Union, Canada, Japan, the United States of America, the Netherlands, Norway and France, was initially designed in 2010 as part of the European Union's Cocaine Route Programme. Since then, it has expanded its scope to cover multiple threats targeting airports, including all illicit drugs, other illicit goods (such as wildlife, counterfeit medicine or weapons) and most recently terrorism and trafficking in persons. The project has also expanded its geographical coverage and its network currently covers over 30 countries, including 24 airports with a JAITF and 5 associate countries in Africa, Latin America, the Caribbean and the Middle East.