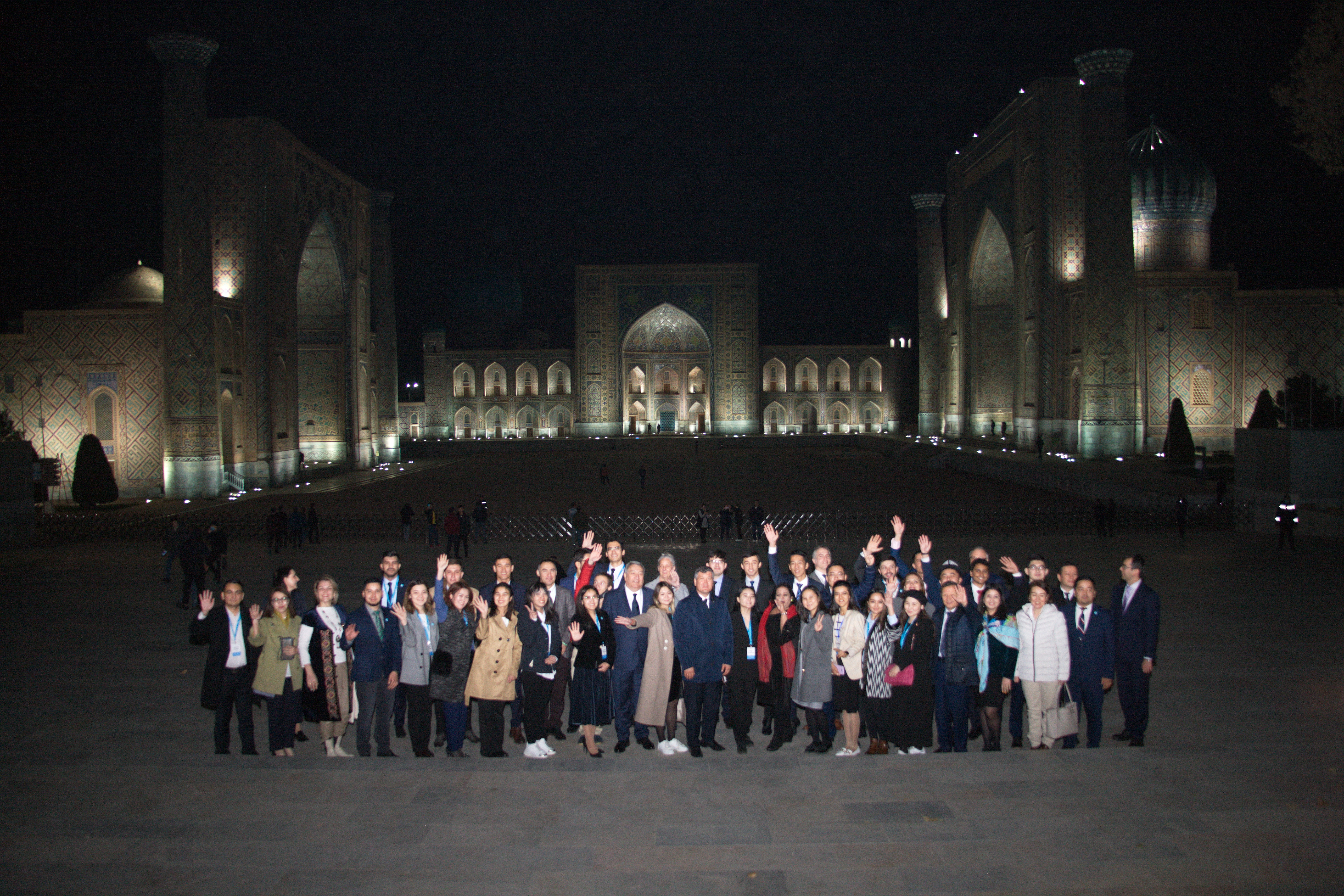 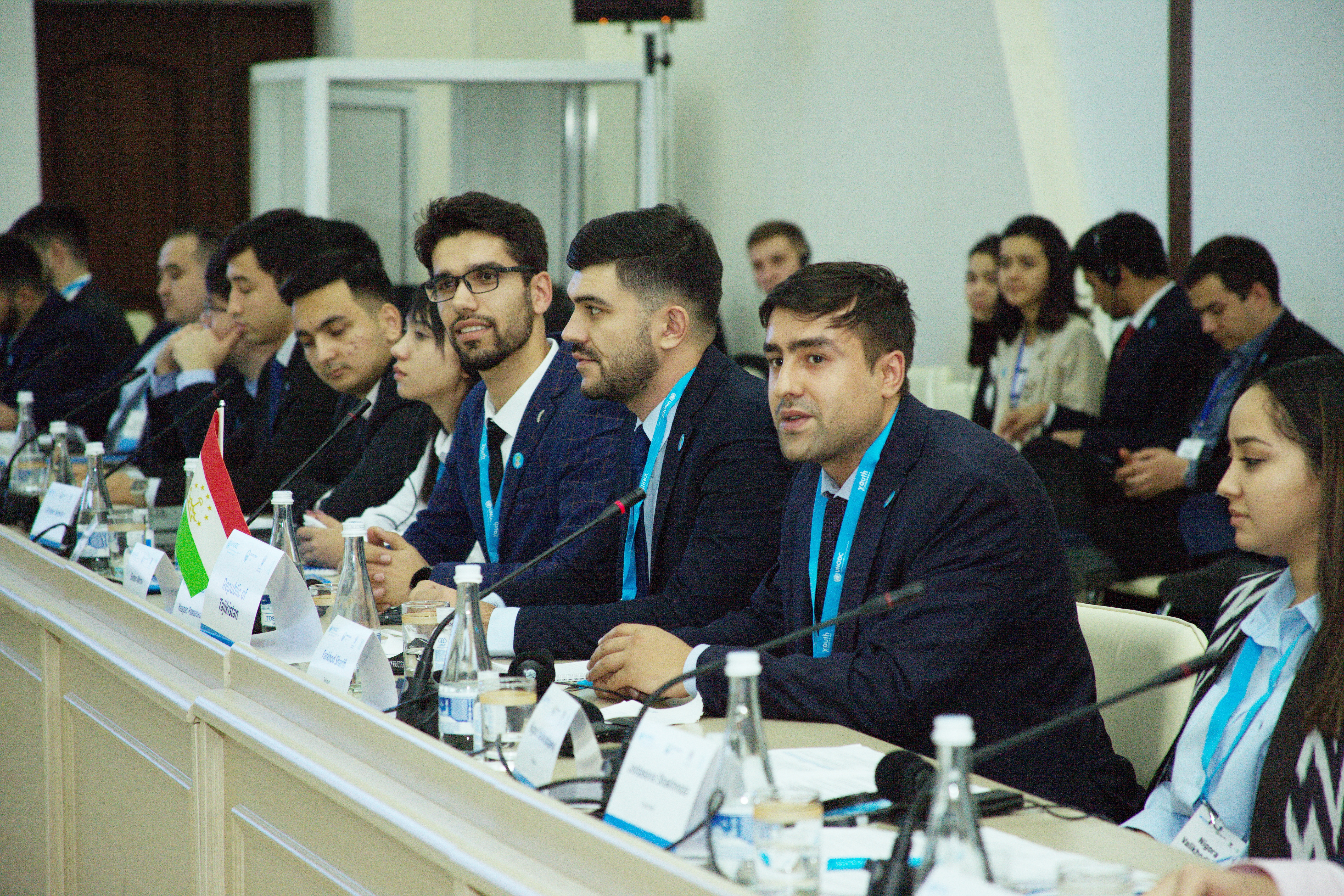 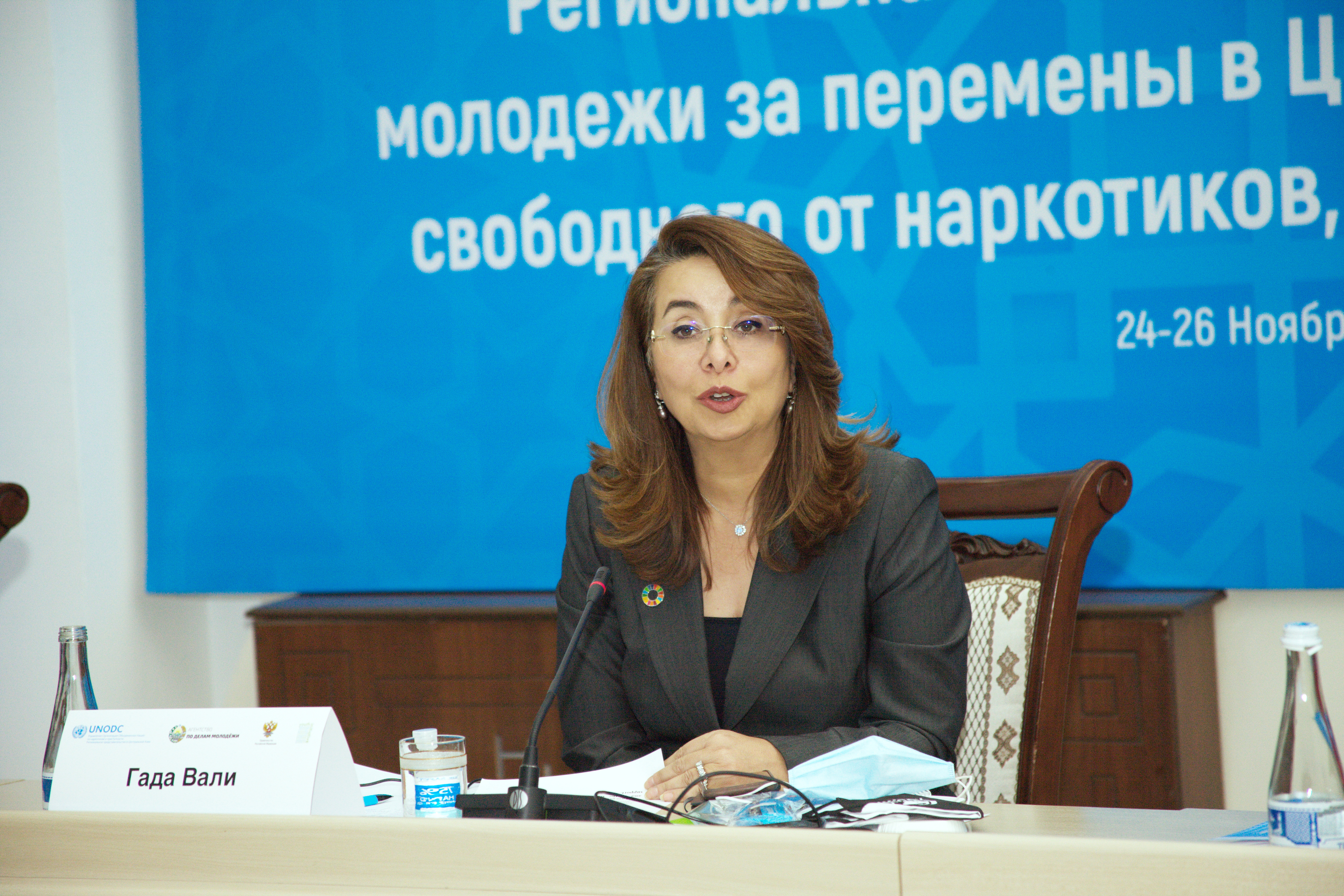 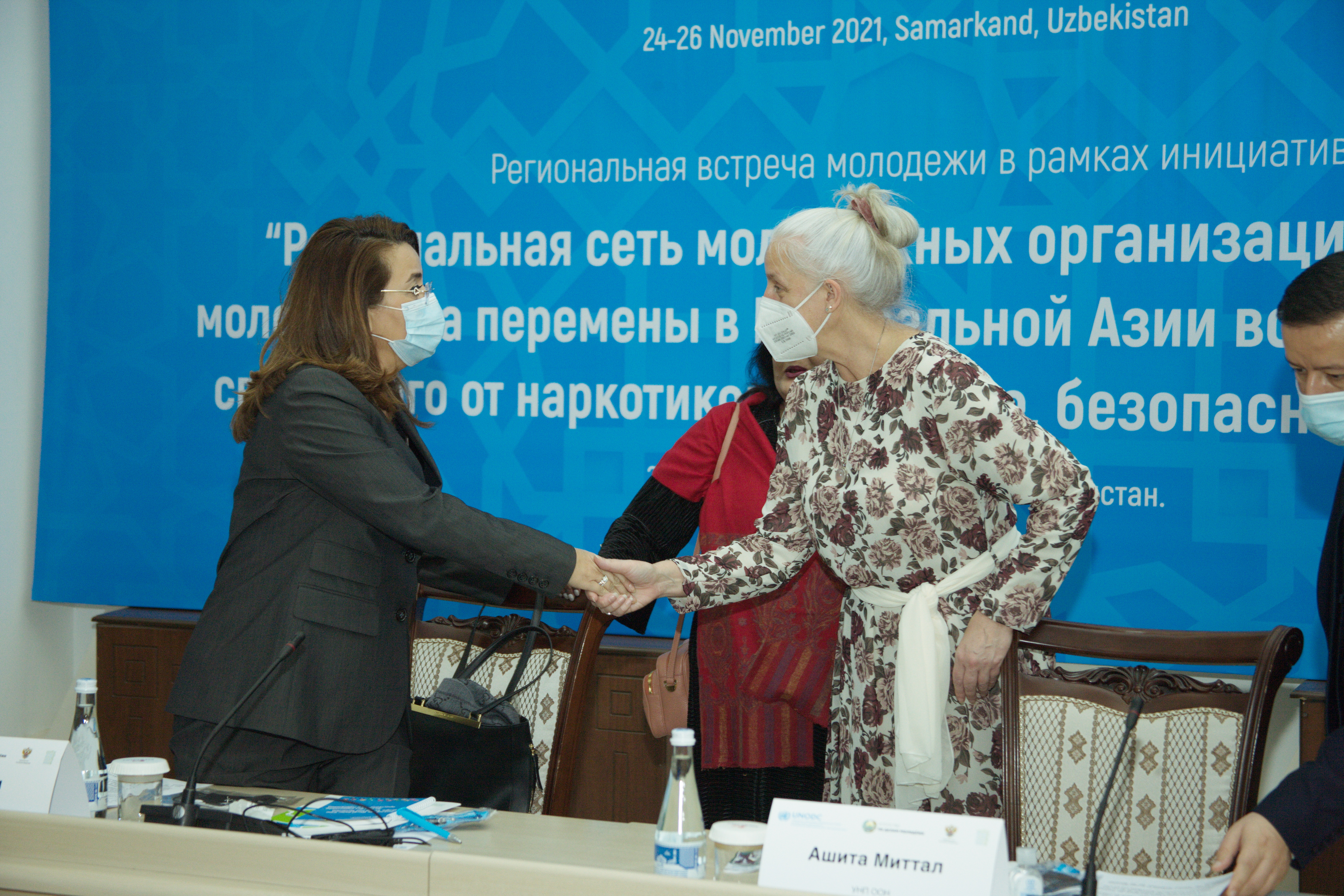 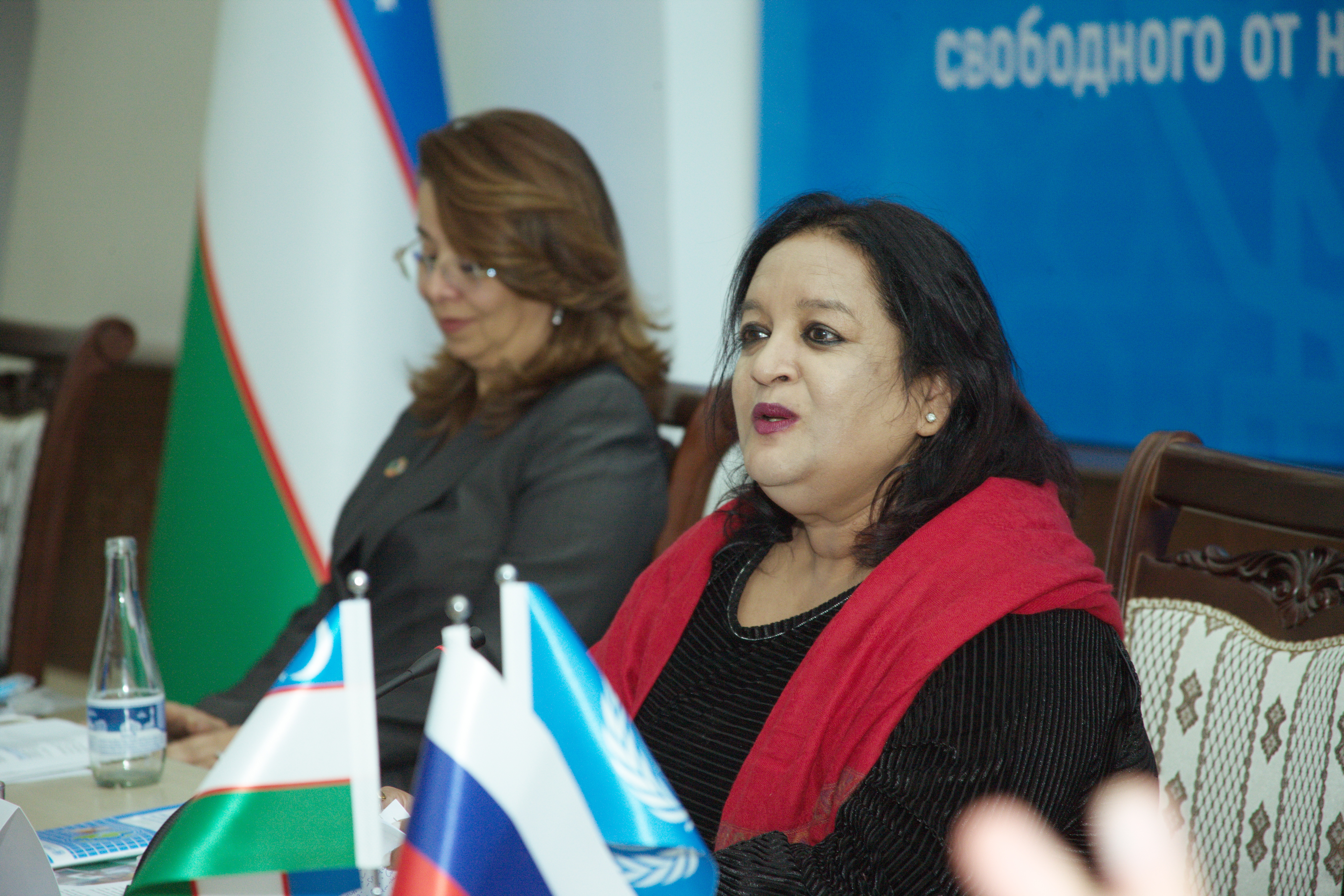 In the month of October, UNODC hosted four national consultations for youth in Central Asia. Youth from Turkmenistan, Kyrgyzstan, Kazakhstan and Uzbekistan met in their respective countries for two days to learn about evidence-based substance use prevention and meaningful engagement of youth in designing, developing, and implementing effective prevention.  Tajikistan also held a national consultation for youth in mid-November.

Following each session, five of the most engaged and active youth were selected to participate in a three-day Regional Youth Meeting in Samarkand, Uzbekistan.  Youth from all five countries in Central Asia (Turkmenistan, Kyrgyzstan, Kazakhstan, Uzbekistan, and Tajikistan) traveled to Samarkand early in the week and focused for three days on developing a youth vision statement for the region as well as organizing an overarching strategic plan to implement meaningful youth engagement in substance use prevention programming in the region.  In addition, the youth drafted a charter to launch the first-ever Central Asian Youth Network.  The Central Asian Youth Network was launched to primarily address issues related to UNODC's mandate areas, including drug prevention.

And, during a session entitled the"Regional Network of Youth Organizations and Youth Leaders for Change in Central Asia for Drug-Free, Healthy, Safe and Secure Societies".  Ms. Ghada Waly, UNODC Executive Director, Mr. Vladimir Tarabrin, Director of the Department on New Challenges and Threats of the Russian MFA, Mr. Ayubhon Radjiev, Director of the Research Institute for the Study of Problems and Determination of the Prospects of Public Education named after Avloniy, Mr. Olim Narzullaev, Director of the National Information-Analytical Center on Drug Control, Mr. Khurshid Ochilov, Deputy governor of the Samarkand region, and Ms. Ashita Mittal, UNODC Regional Representative to Central Asia addressed the participants at the official launch of the youth network held on 25 November 2021, recognized the achievements of the youth and promised their support for the Central Asia Youth Network.

"I count on the enthusiasm, commitment and creativity of the members of the new Youth Network to share facts about drugs, bridge perception gaps, and help ensure that their peers are well equipped to choose health”, said Ghady Fathi Waly (Executive Director of UNODC)

With this remarkable statement, we would like to take this opportunity to congratulate the dedicated youth and look forward to standing by and supporting them as they implement positive change.

Our deep gratitude goes to the generous support of the Russian Federation, which made this youth network possible.