The 4th Youth Initiative Magazine is on its way! 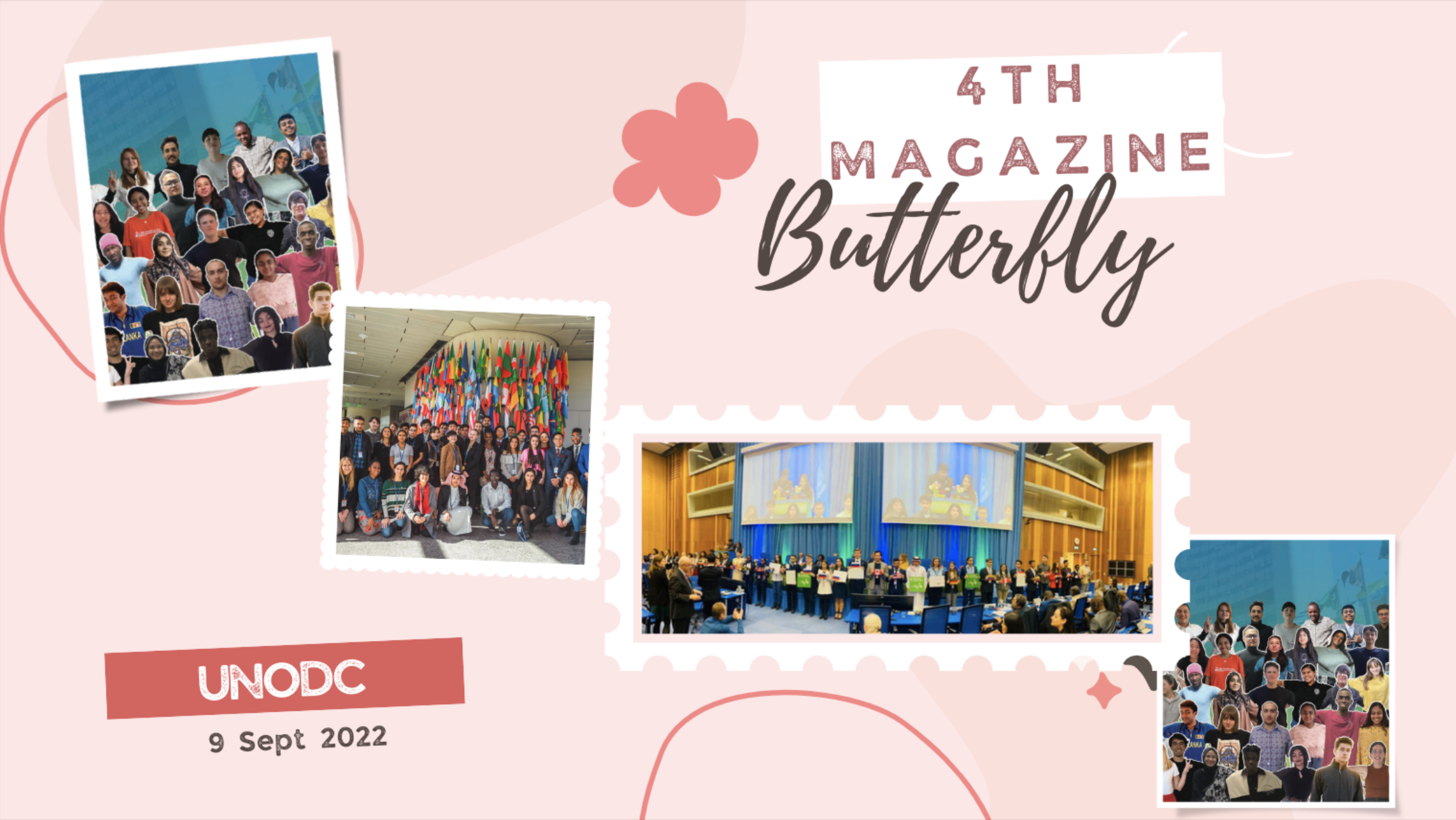 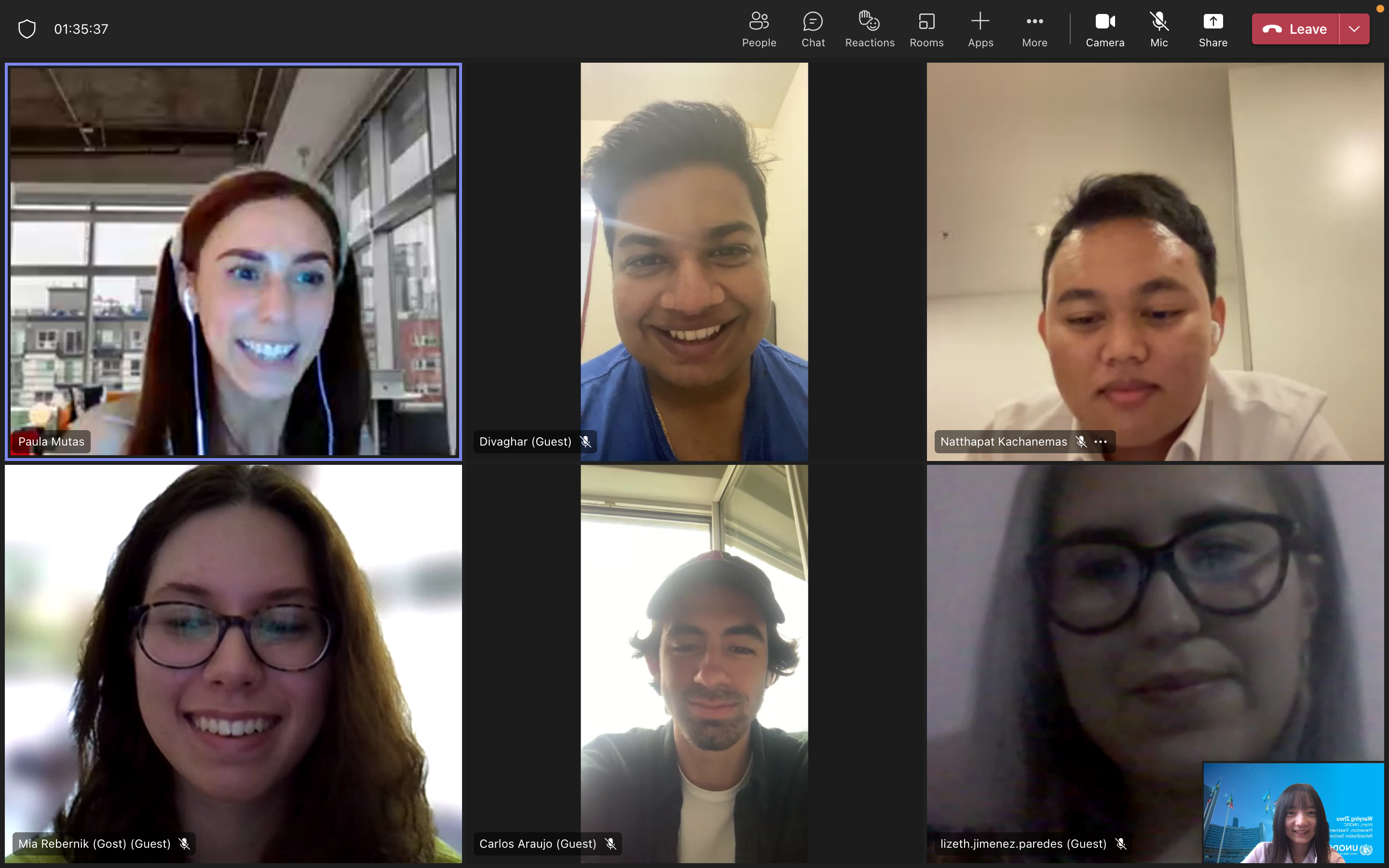 Are you curious about what young people’s thoughts are on drug use prevention and youth empowerment? Ever heard of the UNODC Youth Magazine “Butterfly Wings”? Since 2021, it provides a platform for youths of the Youth Initiative community to explore, share and present their thoughts and perspectives in creative ways.

The headline ‘Butterfly Wings’ was coined from the widely known term, butterfly effect, which comes from the metaphorical example of a butterfly’s flapping of its wings in Tokyo consequently causing a large tornado in Tennessee. If a single flap of a butterfly’s wing can create such storms, this speaks volumes about the things we can do to create a whirlwind of change. In essence, titling after this phenomenon represents the hope for youth in making impacts from their actions, no matter how big or small.

In previous issues of the Youth Magazine, participants invested time, efforts, and creativity in putting their ideas into words. The topics varied widely from the power of youth, prevention with the elderly, addressing mental health issues, to empowering communities. The articles were diverse in format, including poetry, interviews and analytical essays. And working in their own teams, youth took up different roles as writers, editors and/or illustrators to contribute to a collaborative and positive working culture amongst themselves. The final work of the magazine was made through collective efforts, which also in itself was a message to the readers; that collaborative teamwork by youth and its impact should not be undervalued.

The youth are continuing to channel their efforts through the making of 4th issue of the Youth Magazine, with 17 youth alumni from 12 countries joining in the project. The youth contributors are hoping that the magazine not only empowers young people, but also highlights and disseminates the importance of evidence-based information surrounding drug use prevention. Youth have conceptualized ideas through weekly meetings, and we already see brilliant concepts coming through! Stay tuned for its release at the end of the year!