It Looks Cool on the Screen 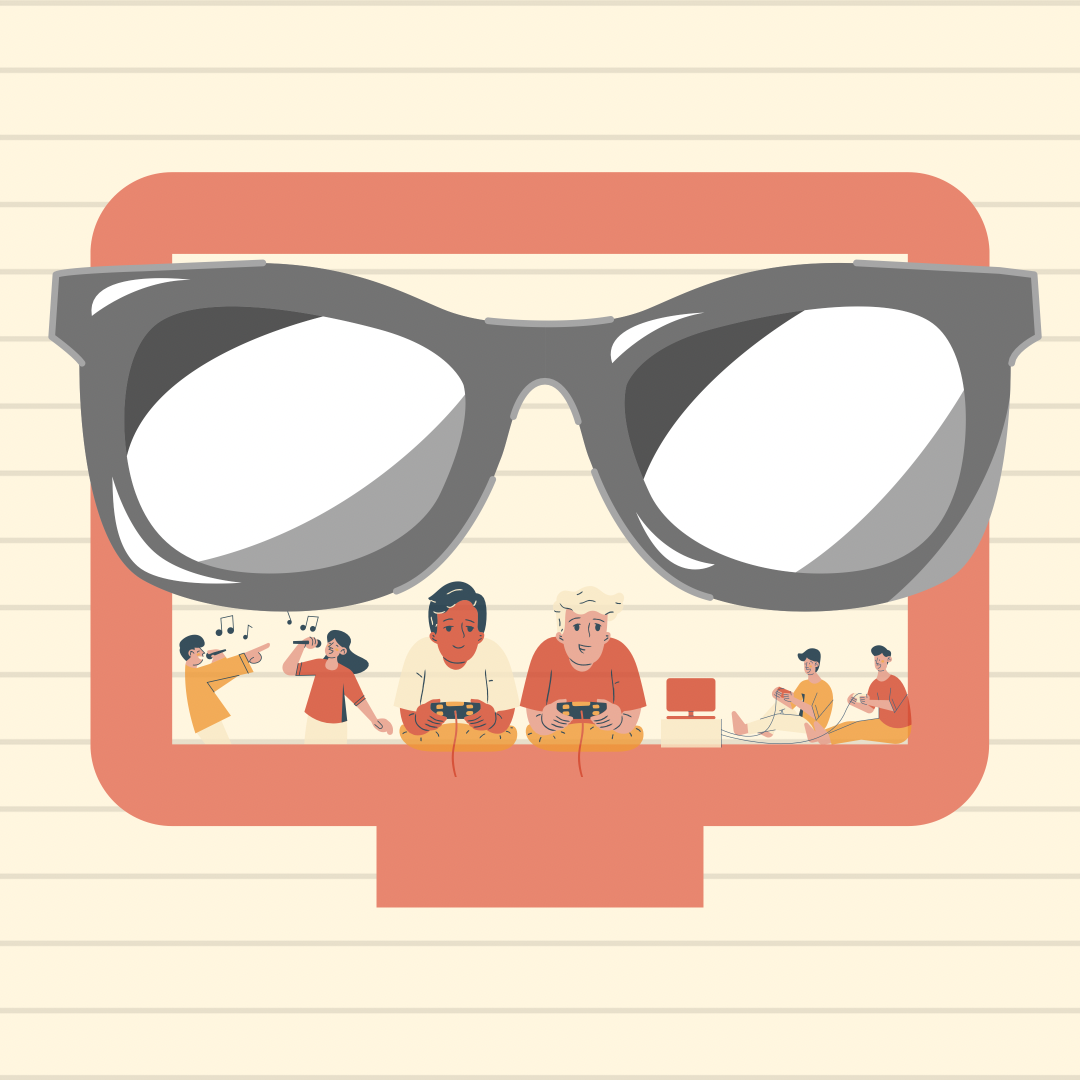 Today, the entertainment industry has shown us that certain values and points of view, previously not accepted, change over time and become positively part of our daily lives. The clearest examples are the shifts currently taking place around issues such as racism and homophobia, both being depicted often in different entertainment that we consume. But it’s hard to deny that entertainment remains divisive over opinion on issues like debauchery or substance abuse. For this reason, we must put the issue on the table and discuss its relevance, since undeniably young people are more exposed to these problems and will continue to be.

It is not a surprise that television has become internalized in our way of life, exposing us to the values of the system that prevails in whatever territory you were born; from fascism and communism in Europe at the beginning of the 20th century to the rise of capitalism in the United States of America. Despite the social and cultural transformations, the mass media is still one official spokesperson for what should and should not be done.

The world saw the film industry as a way out of the real and chaotic life that rules over us. From fictional genres to funny situations that are part of our daily lives, the world of movies has shown us that they can elegantly portray the nature and behavior of people. Cinema has been with us for more than 100 years, and it will not be retired either. Its industry moved 136 billion dollars in 2018, and that is in global terms.

Today, movies are in the palm of our hands, with greater accessibility than previous years, especially thanks to digital media. The different platforms found on the Internet have opened the cinema to a larger audience, from different social and generational strata. But this access was not limited to young people and gave them an opportunity to know all the existing genres.

Several films portray tobacco users as tough, rebellious, and attractive characters. Adolescents exposed to these types of films are more likely to start using tobacco, even running a greater risk of influence if their parents are not smokers (Dalton, Sargent, & Beach, 2003). The social norms that are taught to us through films should not be underestimated or taken as a simple product that will later go out of style; self-criticism must be fundamental.

When we think of substances and cinema, perhaps the first thing that comes to mind is the classic action movie where “the bad guys” are beaten by “the good guys.” Or also, the portrait of a person who suffers from dependency and struggles against it. The aforementioned scenarios show the negative side of the abuse of controlled substances, but let’s not forget that in many situations, these are used in a comical or satirical way as well.

We must accept that social norms and the actors that compose them are an important factor of influence on people’s behavior. A clear example mentioned is that of the lack of a correlation between health campaigns and social campaigns to change social norms. But should we really care about the influence of the media on our behavior? Some research tells us that we should.

If we go back to the first studies on mass media, we will find different theories such as framing, where the perceived reality depends on the most relevant news (Koziner, 2013). Many of these studies have been carried out mainly by the influence of political campaigns on the vote. For example, in the first political debate broadcast on television, where a young, well-made-up John F. Kennedy captured the eyes of viewers, in front of a poorly groomed Richard Nixon, who saw himself as the loser behind the scenes, but as the winner through the radio.

Leaving the political sphere and entering the commercial one, it is impossible to deny that the marketing campaigns and product positioning that surround us, have the purpose of persuading us to buy what they offer. Although we will never see commercials selling heavy and illegal controlled substances, alcoholic beverages and tobacco advertisements continue to be part of our daily lives. Should we worry less?

In some cases, the substances are the main articulator of the film or series. Series like the one that includes the famous Heisenberg or that Colombian man who died on a rooftop, is just a click away for young people and teenagers. Here we could ask ourselves, should we prevent youth from consuming this type of content?

Unlike movies and series, in music, we can find the artists more closely linked to the expressed content of their products. In other words, actors tend to follow the orders of their production company without necessarily conforming to a specific style or genre. Instead, musical artists, in many cases portray their lifestyle within their lyrics. In my opinion, if there is one kind of artist that influences people the most, that would be the music artist, where it is always difficult to separate their person from their own art. Not to mention that music is more portable than audiovisuals.

Among the most shared cultural aspects between social groups, music is one of the most important, since it generates the identification of social groups or tribes. Music may establish “a direct relationship between the musical style most liked and the use of determined drugs and this inter-relationship is another of the defining characteristics of juvenile subcultures” (Calafat, et al., 1999). This means there is a recreational culture that relates music and drugs. Just as a little example on the same study, house and jungle music are the most correlated genres with substance abuse of any type. While on the other hand, rock and reggae listeners tend to consume more cannabis and alcohol. (Calafat, et al., 1999).

So, music as a connector of social groups is decisive for their subsistence and better interaction, but it can also influence the type of drugs they consume. One of the biggest challenges on the subject of drugs and music is found in the relative openness of certain artists to their habitual consumption and the idealization that exists in some of their lyrics about substance use. Let’s imagine the life of a rock star, where sex and drugs are a fundamental part of their routine (which is not necessarily true, but it is usually reflected that way). Pop music stars are not saved either, they may poetize the consumption of drugs implicitly (Fouce Fernández, 2003).

The internet has brought information and culture to most of the world, and its expansion will continue to be inevitable. The chances of young people consuming potentially risky content are higher now than before. It is for this reason that the best solution is within ourselves. The entertainment industry will remain in our televisions, computers, and cell phones, so it is up to each of us to know how to choose what is worth consuming.

Ask yourself as young people, is what they show me in movies, series, or songs really part of real life? Because unfortunately many of our social norms have been learned through the mass media, and as we well observe, prevention campaigns have been little supported by this. So, self-criticism and awareness about the content we consume should be essential to avoid engaging in these issues in a negative way.

Finally, if a message could be launched to the entertainment industry, it would be to encompass the risks, reality, and the consequences of substance abuse and other harmful behaviors, so standardized today, into effective and evidence-based prevention efforts. As for parents, always observe what kind of entertainment content their children consume, but in an assertive way.

Gallimberti L, Buja A, Chindamo S, Lion C, Terraneo A, Marini E, et al. Prevalence of substance use and abuse in late childhood and early adolescence: What are the implications? Prev Med Rep. 2015;2:862–7.