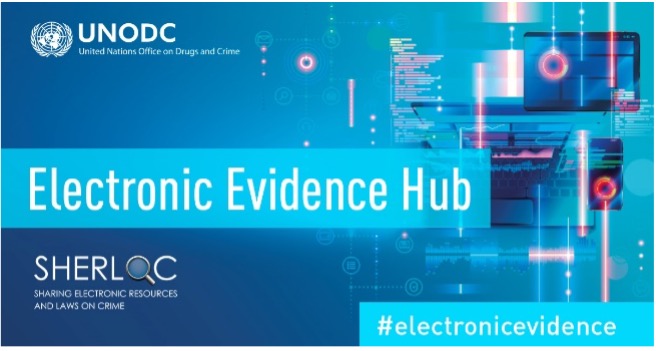 Evidence is essential in any criminal justice case, including those for terrorist acts. Evidence can be oral (witness statements), physical (fingerprints or shrapnel) or electronic (e-mails and text messages). Properly identifying, collecting, documenting, preserving and presenting these different types of evidence is often difficult and challenging.

UNODC supports Member States with improving their capacity to manage evidence with a series of technical tools, training and mentoring services, and networking of relevant authorities.

When using the Internet and social media, terrorist groups leave a trail of electronic evidence that can be used to hold suspected terrorists to account. Electronic evidence, however, is very volatile. Authorities must cooperate closely and act collectively, to address the borderless, digital nature of the terrorist threat. However, many face obstacles to retrieve, preserve and share electronic evidence across borders. It can often be difficult to find the right points of contact at communications service providers or counterparts in other countries.

Through the UN Global Initiative on Handling Electronic Evidence, which was launched together with UN Counter Terrorism Committee Executive Directorate (CTED) and International Association of Prosecutors (IAP), we are:

We support Member States with practical tools to facilitate the exchange of digital evidence. At the centre of our work is the Practical Guide for Requesting Electronic Evidence Across Borders. This is a step-by-step handbook for criminal justice officials to effectively obtain and utilize vital electronic evidence. It provides practitioners with best practice from experts in the field, legal procedures from States, and contact points to assist practitioners on how to request and produce the electronic evidence needed for trial.

Our work on electronic evidence has been supported by contributions from the European Union, France, Germany, Japan, the UK and the U.S. 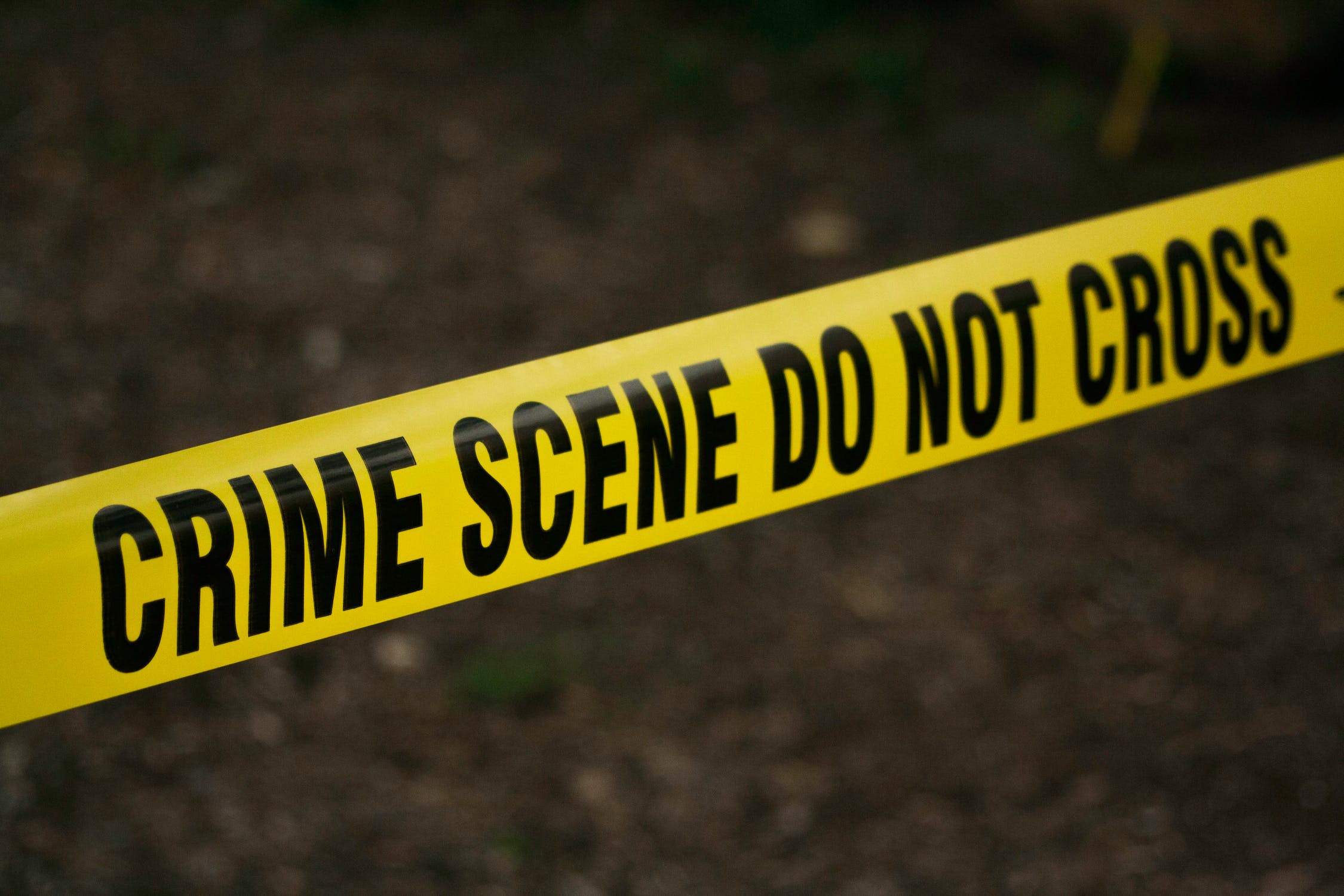 When terrorist incidents are committed in battlefield and conflict zones, civilian law enforcement and criminal justice authorities in many countries face challenges in holding terrorists accountable. In such situations, other state actors, including for example military forces, are often engaged in counter-terrorism operations, and become the first responders to these terrorist incidents.

Despite criminal justice authorities not always being immediately present in such situations, international law required that terrorists are brought to justice and held accountable for crimes they have committed. For that reason, collecting and preserving information that can be used as admissible evidence by civilian criminal justice officials, is an essential task for first responders to perform during these operations.

UNODC supports Member States with measures to ensure that first responders and criminal justice actors cooperate and comply with the national standards and procedures around evidence.

We are currently working with our partners in countries in West Africa to:

Together with other UN entities and coordinated by the Counter-Terrorism Committee Executive Directorate (CTED), we have developed Guidelines to facilitate the use and admissibility as evidence in national criminal courts of information collected, handled, preserved and shared by the military to prosecute terrorist offences (“Military Evidence Guidelines”).

The Guidelines are intended to inform a broad range of stakeholders. These can include first responders, law enforcement officials, prosecutors, judges, international and national policymakers, and international and regional judicial and police organizations.

They are available in Arabic, English, French, Portuguese and Russian.

Further, tailored Standard Operating Procedures have been developed to provide guidance for first responders on how to collect, handle, preserve and share information for potential use as evidence in civilian criminal-justice proceedings. [Only available upon request for authorized officials.]

Our work is supported by contributions from Belgium, Italy and the United States.