Within the framework of the European Union-funded four-year initiative for Maghreb countries, UNODC and the United Nations Counter-Terrorism Committee Executive Directorate (CTED) held a workshop on converting intelligence to evidence and building intelligence from information in accordance with international standards and the rule of law in Tunis, from 18 to 20 January 2017.

Around 35 participants attended the workshop. In addition to senior representatives from Algeria, Mauritania, Morocco and Tunisia, experts from France, Germany, Italy, the Netherlands and the United States of America participated in the debate to share their respective national experience by assessing the challenges and presenting best practices to address them. Moreover, regional and international organizations such as the African Centre for the Study and Research on Terrorism, the Arab Maghreb Union, the European Court of Human Rights, the International Centre for Counter-Terrorism, the International Institute for Justice, INTERPOL, and the League of Arab States engaged very actively in the various sessions proving a broader overview on the topic and sharing best approaches.

Furthermore, discussions focused on the growing role of intelligence in the prosecution of perpetrators of terrorist acts, including the development of the concept of proactive and anticipatory inquiry based on the intelligence of judicial production, and the use of witnesses as a key source of intelligence and method to ensure their integrity while respecting the right to a fair trial.

Discussions during the workshop allowed participants to identify a series of good practices. These practices will help guide the prospective work of practitioners and policy-makers in the countries that participated in the workshop, as well as stimulate technical assistance requests to UNODC and CTED. 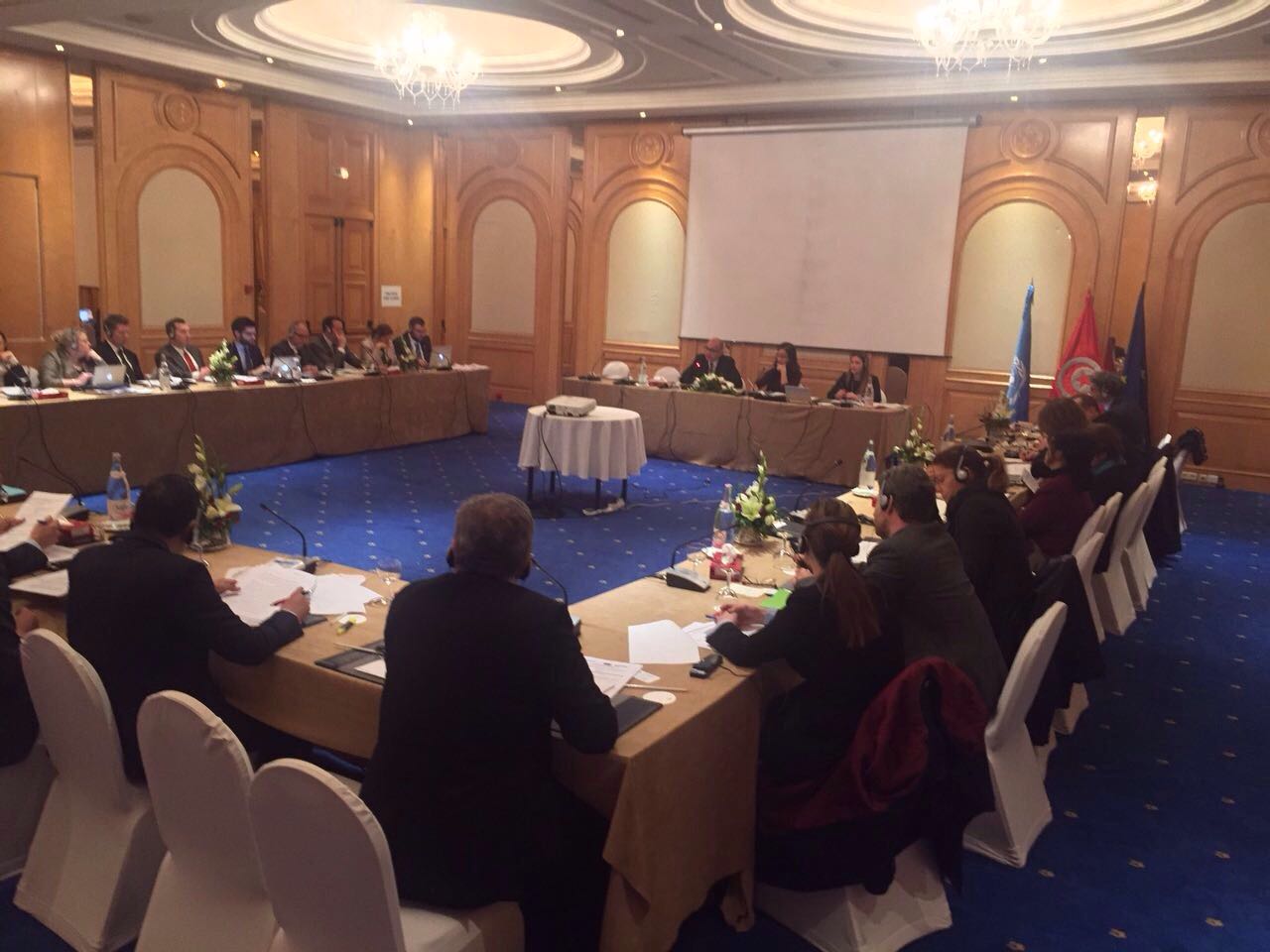