Countries in South Eastern Europe, such as Albania, continue to be exposed to the evolving threat posed by foreign terrorist fighters (FTFs). In order to enhance the capacity of national stakeholders to handle terrorist cases involving FTFs, UNODC's Terrorism Prevention Branch implemented a workshop on normative and administrative challenges relating to the FTF threat in Tirana on 22 and 23 November 2017. 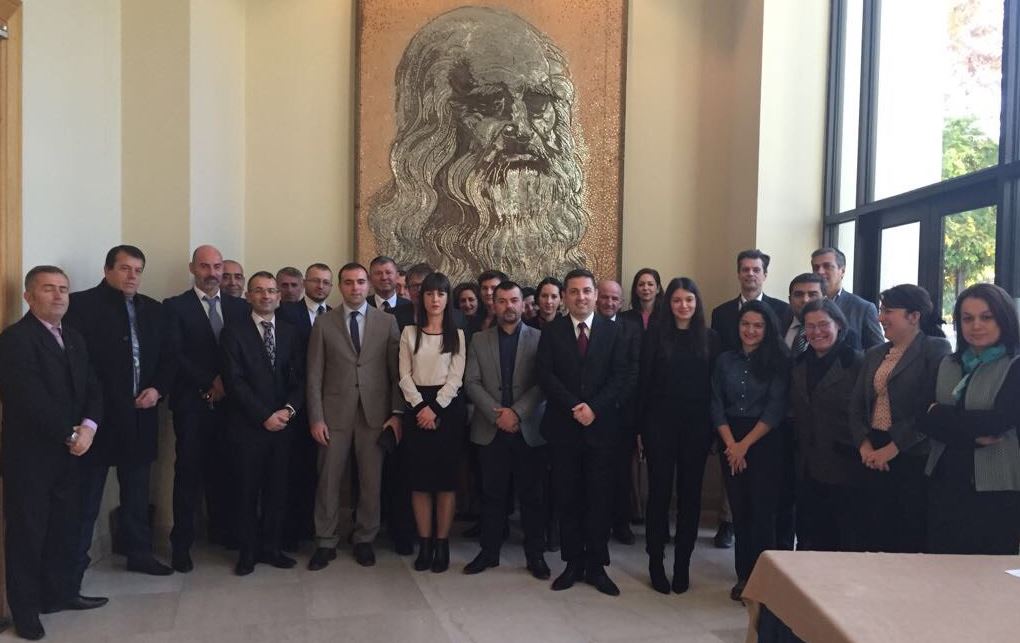 The workshop took place within the context of the UNODC Initiative on Strengthening the Legal Regime against Foreign Terrorist Fighters in the Middle East, North Africa and South Eastern Europe, funded by the European Union. It aimed to enhance the implementation of a criminal justice response to FTFs that incorporates the rule of law and respect for human rights.

Judges, prosecutors, investigators and representatives from the Ministry for Europe and Foreign Affairs, Ministry of Justice, Ministry of Internal Affairs, the National Financial Intelligence Unit, the State Intelligence Service and the National Coordinator's Office for Countering Violent Extremism attended the workshop. They exchanged experiences in handling cases involving FTFs. International experts from Belgium, Germany and Italy also shared good practices on the subject. Other topics addressed in the workshop included the international legal framework applicable to FTFs, countering the financing of terrorism in relation to FTFs, and the Albanian experience on countering violent extremism.