Jordan: Management of intelligence information on the investigation and prosecution of FTF cases

Within the framework of the European Union funded Initiative on Strengthening the Legal Regime against Foreign Terrorist Fighters (FTFs) in the Middle East, North Africa and South Eastern Europe (2015-2020), the United Nations Office on Drugs and Crime held a national workshop for Jordan on protecting and using intelligence in rule of law-based, investigations and prosecutions of FTF-related cases in Amman from 25 to 27 April 2017.

The workshop brought together around 25 participants. In addition to senior representatives from Jordan, experts from Austria, France, the United Kingdom, the United States of America and the European Court of Human Rights participated in the debate to share their respective national experience by assessing the challenges and presenting best practices to address them. Experts engaged very actively in the various sessions proving a broader overview on the topic and sharing best approaches.

Discussions ranged from the evaluation process to the use of information collected and processed by the intelligence services in criminal trials. Participants also addressed the issue of coordination between intelligence services and criminal justice actors, including the flow of information between the relevant entities in charge of the investigation.

Furthermore, discussions focused on the growing role of intelligence in the prosecution of perpetrators of terrorist acts, including the development of the concept of proactive and anticipatory inquiry based on the intelligence of judicial production, and the use of witnesses as a key source of intelligence to ensure their integrity while respecting the right to a fair trial.

Discussions during the workshop allowed participants to identify a series of good practices. These practices will help guide the prospective work of practitioners and policy-makers in Jordan, as well as stimulate technical assistance requests to UNODC. 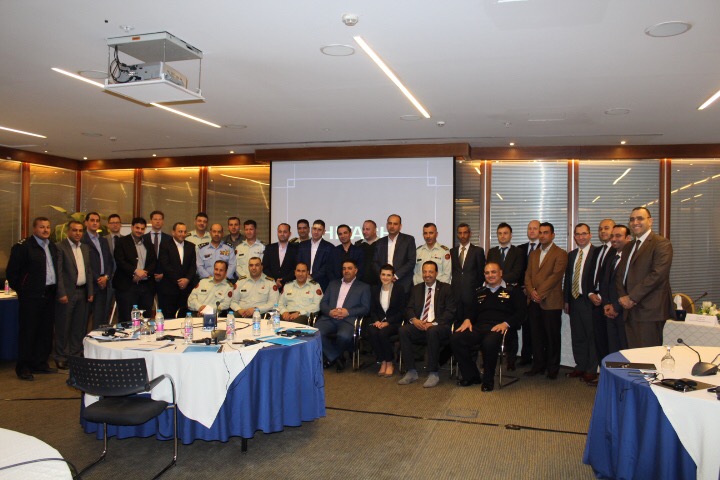