In the framework of the project on strengthening the rule of law compliant criminal justice responses to violent extremism leading to terrorism in the MENA region, funded by the Government of Japan, UNODC's Terrorism Prevention Branch organized a regional workshop, in cooperation with the United Nations Asia and Far East Institute  on preventing and countering radicalization and violent extremism leading to terrorism through the rule of law based criminal justice approach, and engaging private sector and civil society actors in the national framework. The event was held in Tokyo from 13 to 16 February 2017. 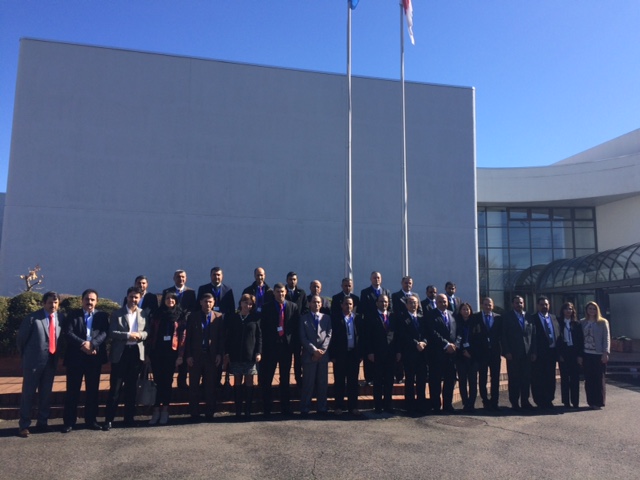 The workshop brought together 26 officials from 12 MENA and Gulf countries (Algeria, Bahrain, Egypt, Morocco, Iraq, Jordan, Lebanon, Oman, Saudi Arabia, Tunisia, the United Arab Emirates and Yemen). This included, but was not limited to, Deputy Minister of Interior of Iraq, senior magistrates, prosecutors and law enforcement officers in charge of counter-terrorism cases from the Ministries of Justice and Interior, and counter-terrorism officials from the Ministries of Foreign Affairs. In the margins of the events, the participants met with officials and experts from Japan's Ministry of Foreign Affairs, Ministry of Justice, National Police Agency, and Public Security Intelligence Agency.

The four-day specialized workshop gave the delegates the opportunity to engage directly and share good practices with their counterparts who deal with countering violent extremism leading to terrorism. They were also familiarized with Japan's approach to preventing violent extremism, national legal and institutional framework and relevant good practices which could be tailored to national context. 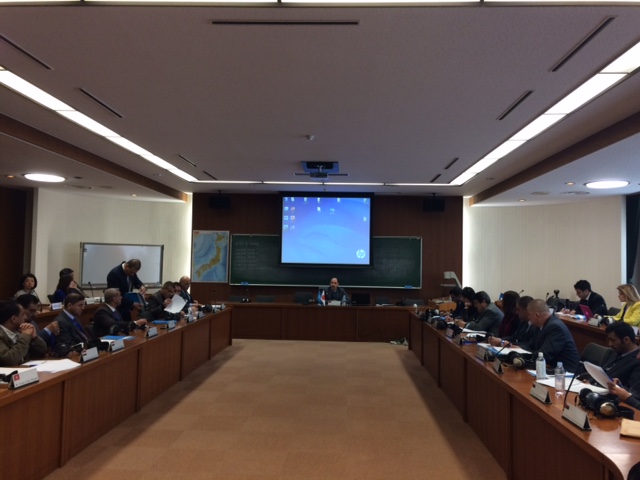