Within the framework of the Programme on Strengthening the Legal Regime against Terrorism in Yemen, the UNODC Terrorism Prevention Branch (UNODC/TPB) held a legislative workshop to carry out the first step of drafting Yemen's counter-terrorism law in Amman from 24 to 25 March 2017.

The workshop, that was generously funded by the Government of Japan, brought together 10 senior Yemeni officials representing Public Prosecution Office, Ministries of Justice, Judicial Affairs and Interior as well as experts from UNODC/TPB.

The workshop was comprised of extensive discussions and interactions between the participants and the experts, and covered the main challenges that legislators face when criminalizing terrorist activity. Some of themes covered included the international counter-terrorism legal instruments ratified by Yemen as well as relevant United Nations Security Council resolutions, regional conventions and national comparative laws. Recommendations were drafted and shared with the participants and an agreement was reached that the future counter-terrorism law is to be compliant with international norms as well as the additional universal legal instruments against terrorism that Yemen has ratified.

The Yemeni delegation expressed its satisfaction with the workshop and stressed the excellent cooperation between Yemen and TPB all the while thanking the Government of Japan for its continued generous support. Follow-up with the Yemeni counterpart is currently underway, in that a national committee is being mobilized to finalize the counter terrorism draft law. 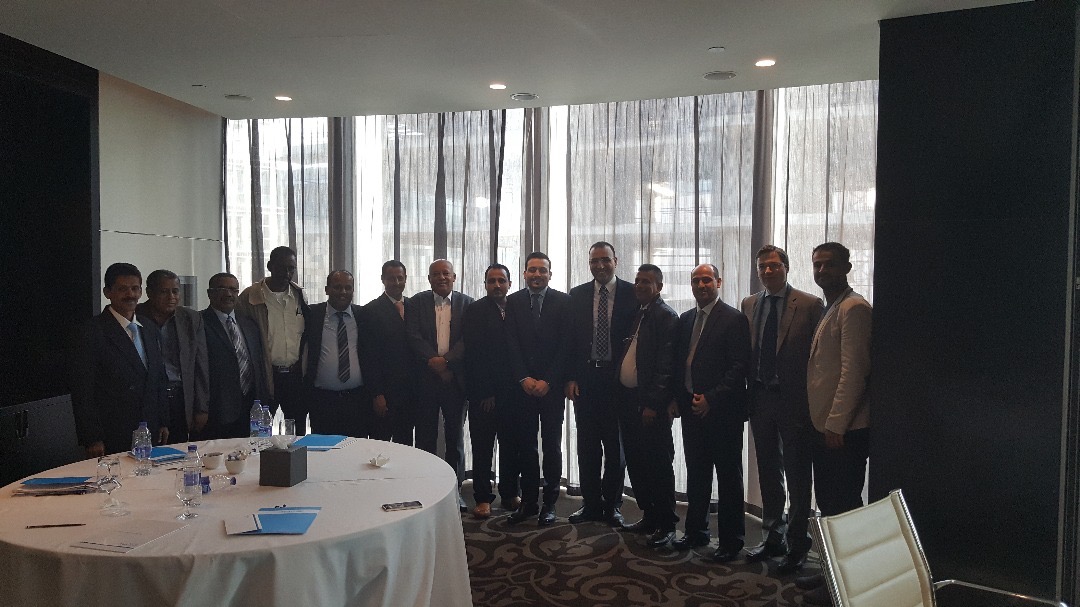