MENA: Strengthening legislation for facilitating cross-border cooperation against terrorism, its financing and other serious crimes 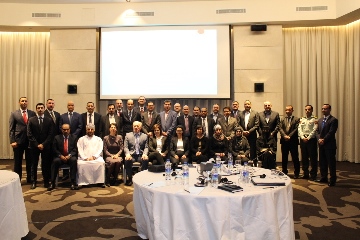 Under the project on strengthening the legal regime against terrorism in Jordan funded by the Government of Japan, UNODC's Terrorism Prevention Branch organized a regional workshop on measures and mechanisms under international law to strengthen cross-border cooperation against terrorism, its financing and other serious crimes, including trafficking and smuggling. The event was held in Amman, Jordan, from 21 to 23 March 2017.

The workshop brought together 28 senior law enforcement and criminal justice officials, including investigators, police, prosecutors and judges from countries in the Middle East and North Africa regions (Algeria, Egypt, Iraq, Jordan, Lebanon, Tunisia and Yemen) involved in the prevention, investigation, prosecution and adjudication of terrorism related offences. Experts from UNODC/TPB were joined by national experts from Egypt, Iraq and the United Kingdom, and representatives from the Gulf Cooperation Council, the International Organization for Migration, INTERPOL, UNESCO and the Henry C. Lee College of Criminal Justice and Forensic Sciences of the New Haven University (USA).

The event aimed to address specific aspects of international cooperation and the strengthening of national and regional cross-border joint investigations in terrorism related offences and their financing. The workshop participants were updated on new developments in related areas such as countering the financing of terrorism, including through the illicit trade of cultural property and offences related to human trafficking under the framework of international human rights standards and the rule of law. The participants further gained detailed information on legal and operational challenges to effective cooperation and the benefits of using existing cooperation mechanisms or other platforms. The workshop also served to establish an informal network for continued cross-border cooperation. 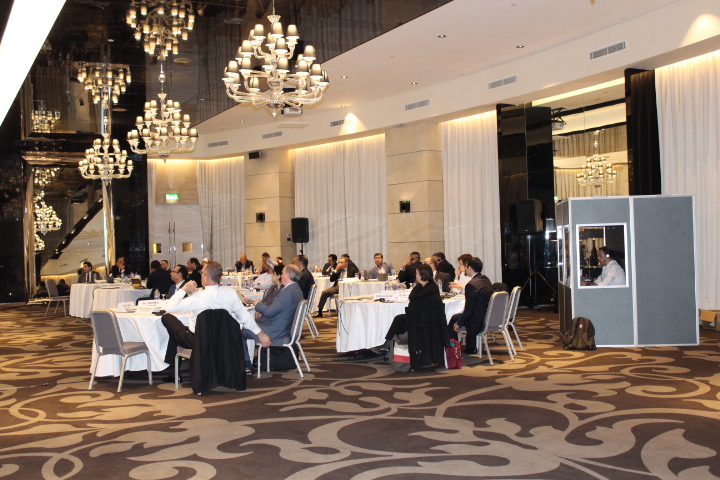