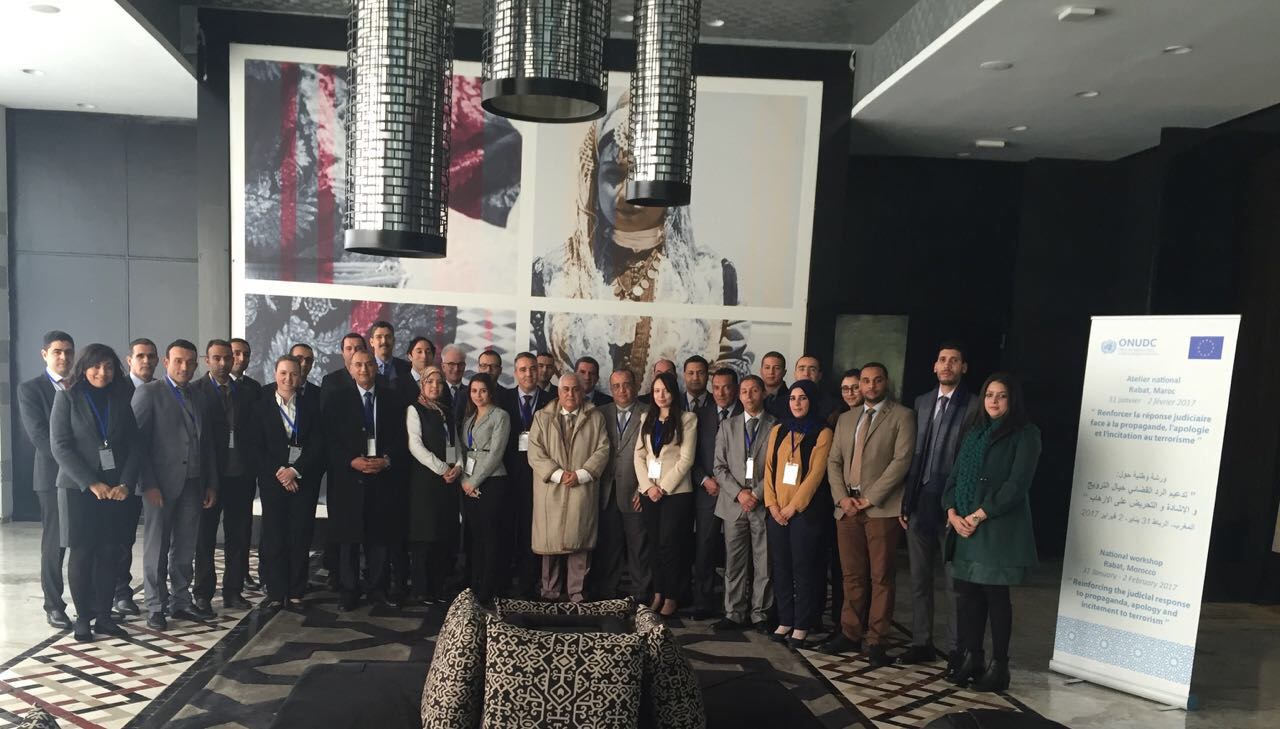 The terrorist propaganda machine is one of the biggest challenges to national and international efforts to prevent and combat terrorism and violent extremism conducive to terrorism in compliance with the rule of law and human rights.

The use of modern technologies by terrorists and their sophisticated communication techniques pose many obstacles at the legal, judicial and operational levels for the efficient prevention and prosecution of propaganda, apology and incitement to terrorism, especially in the context of the foreign terrorist fighter (FTF) phenomenon, and taking into account the right for due process and respect for fundamental freedoms.

In this context and within the framework of UNODC's five-year Initiative on Strengthening the Legal Regime against FTFs in the Middle East, North Africa and South-Eastern Europe (2015-2020), UNODC's Terrorism Prevention Branch organized a national workshop on the reinforcement of the judicial response to propaganda, apology and incitement to terrorism in Rabat, Morocco, from 31 January to 2 February 2017. The event was generously funded by the European Union.

The workshop was part of a series of national technical assistance activities under the UNODC FTF Initiative. It was organized in partnership with the Government of Morocco and with the active participation of more than 30 criminal justice officers, including judges, prosecutors, judicial police, gendarmerie, intelligence agents and student judges.

In addition to providing a thorough overview of the legal framework to prevent and counter propaganda, apology and glorification of terrorism, the workshop offered a comparative legal analysis on how these offences are prevented and prosecuted in France, Morocco and the United States of America. Participants also examined the respective national case law in the aforementioned countries and the experience of the European Court of Justice.

Special emphasis was put on the judicial use of the special investigation techniques of electronic communication channels, including social media, with the view of countering the use of the Internet by terrorists for propaganda and recruitment.

Conclusions and best practices were summarized at the end of the workshop to capitalize on the rich exchange and discussion, and are expected to serve as a road map for follow-up capacity building. 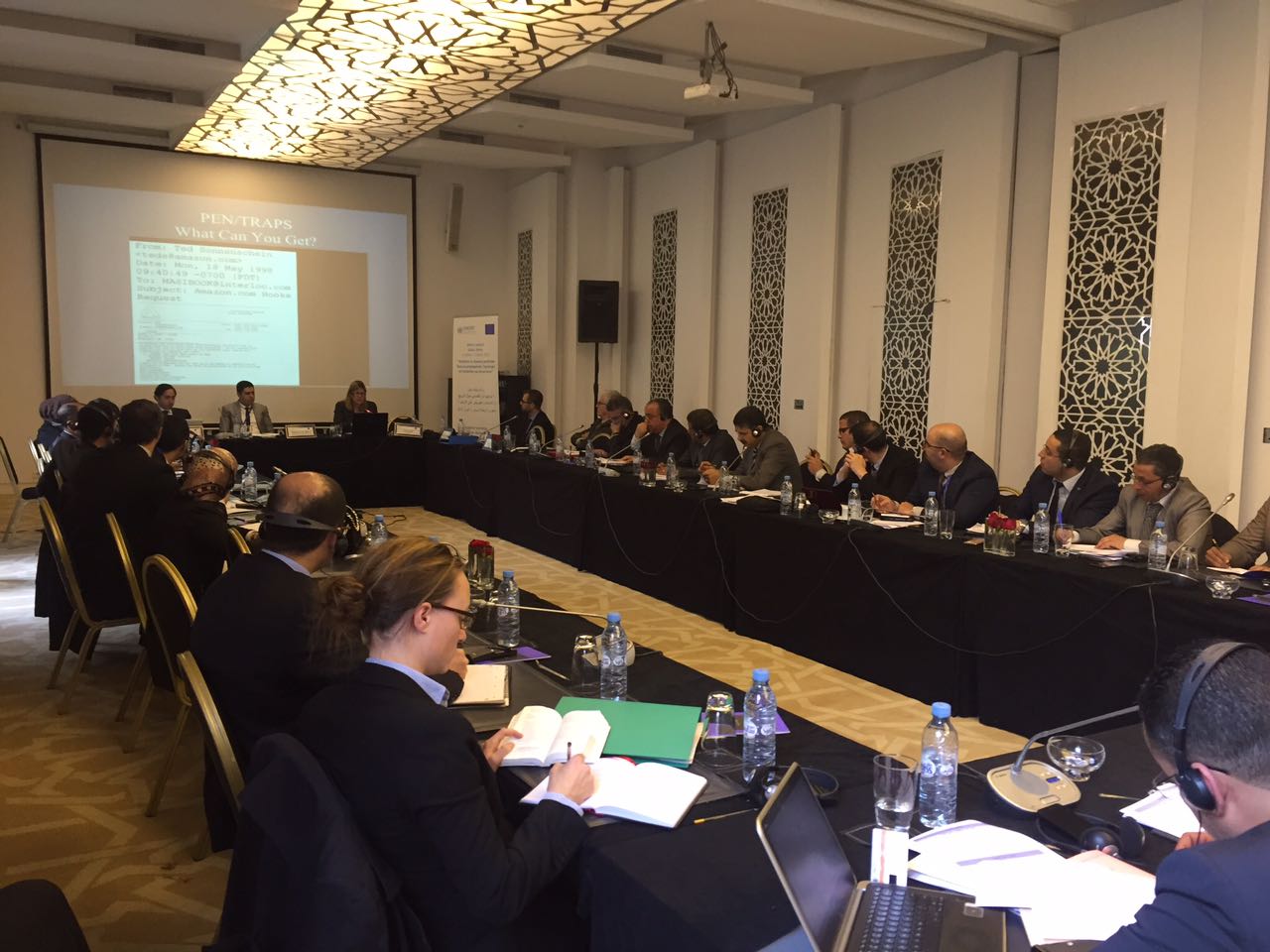