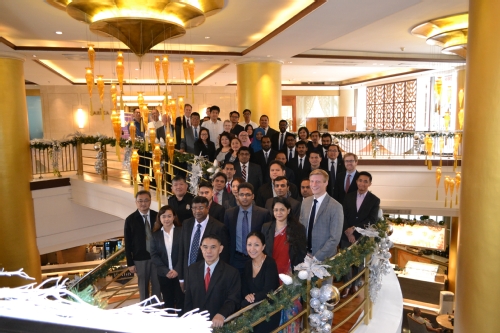 The flow of foreign terrorist fighters (FTFs) to South and South East Asia presents a major risk to countries in these two regions. The Terrorism Prevention Branch of the United Nations Office on Drugs and Crime held a cross-regional workshop on the investigation, prosecution and adjudication of FTF cases to enhance national capacities to address this threat in both regions. The event is part of the project on strengthening the capacity of South and South East Asian countries to prevent and counter violent extremism and foreign terrorist fighters through effective criminal justice responses funded by the Government of Japan. It took place in Manila from 7 to 9 November 2017.

The workshop gathered law enforcement and criminal justice officials from relevant national authorities responsible for handling terrorist cases and FTFs. It included sessions on the international and national legal framework applicable to FTFs, the core challenges in handling FTF cases, and the surveillance, apprehension, detention and return of FTFs.

The participants also had an opportunity to discuss the collection of evidence, the use of intelligence in terrorist cases, the conduct of cross-border investigations, the countering of the financing of terrorism, and the interruption of FTF flows. International experts from the Netherlands and the United Kingdom shared their experiences in FTF cases.

Participants particularly valued the presentations and discussions on recent trends concerning the cross-border movement of FTFs as well as the challenges of converting intelligence information into evidence that is admissible in a trial. All participants emphasized respect for human rights and the rule of law as key components of countering terrorism. 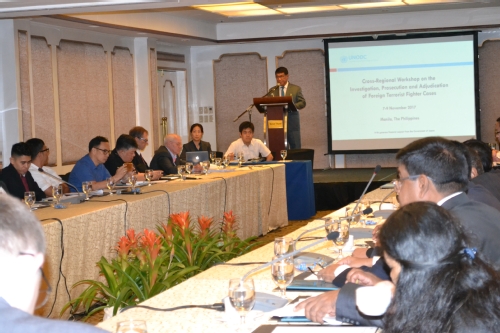