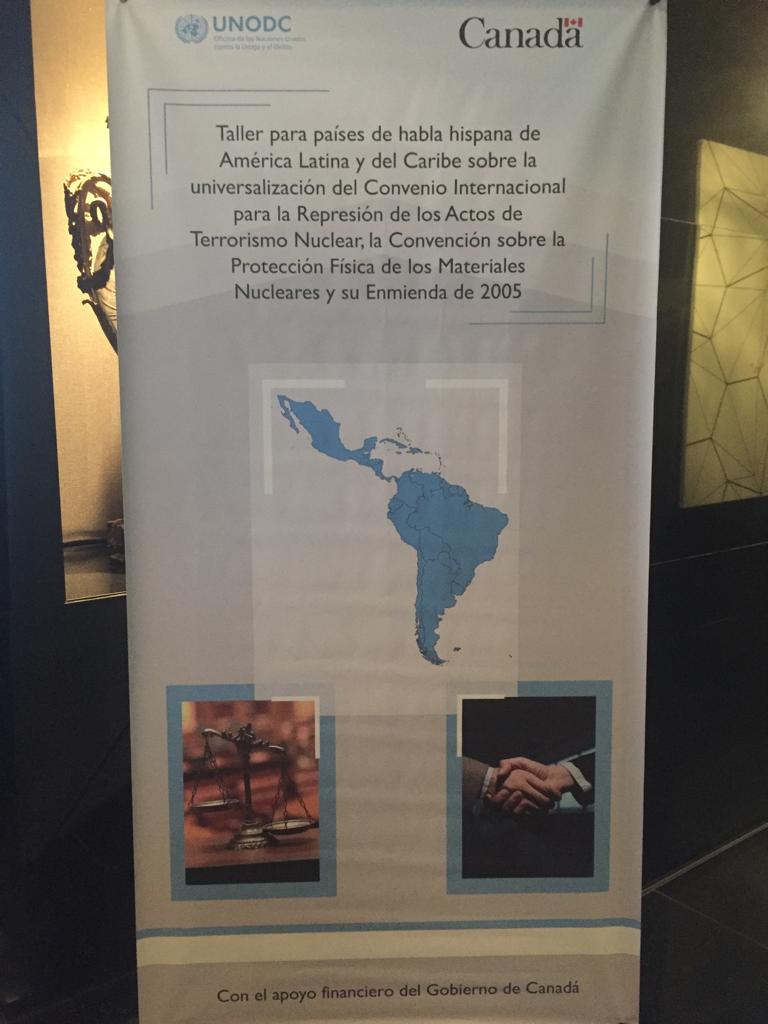 UNODC's Terrorism Prevention Branch delivered a regional workshop to promote the universalization and effective implementation of the International Convention for the Suppression of Acts of Nuclear Terrorism (ICSANT), the Convention on the Physical Protection of Nuclear Material (CPPNM) and its 2005 Amendment for selected Latin American and Caribbean countries in Panama City on 18-20 June 2019.

These three aforementioned conventions constitute the core of the international legal framework for nuclear security. They are designed to prevent, detect and respond to criminal and other unauthorized acts involving nuclear or other radioactive material. Their universalization and effective implementation are fundamental in preventing nuclear terrorism and improving nuclear security worldwide.

The event was opened by the Commissioner of the National Security Council of Panama, the Ambassador of Canada to Panama, and the Chief of the Terrorism Prevention Branch of UNODC. It brought together 25 participants from Bolivia, Brazil, Ecuador, Guatemala, Haiti, Honduras and Panama. During the workshop, participants exchanged information on the conventions with representatives from Canada, Argentina, UNODC, the International Atomic Energy Agency, the United Nations Office for Disarmament Affairs and the Group of Experts of the United Nations Security Council Committee established pursuant to resolution 1540 (2004).

Discussions focused on the main features of the three conventions, the differences and synergies between them, as well as the challenges and lessons learnt associated with their implementation. The workshop provided a platform to inform participants about opportunities for assistance provided by the different organizations represented at the event. Other topics addressed during the workshop included the United Nations Security Council resolution 1540 (2004) and synergies with the conventions, as well as the issue of illicit trafficking of nuclear and other radioactive material in the region. A special session on gender equality elaborated on the importance both Canada and UNODC place on the topic and their efforts in this regard. On the last day of the event, participants partook in a practical case scenario illustrating the importance of the three conventions, developed by Canada, UNODC and the Global Initiative to Combat Nuclear Terrorism.

The workshop was delivered under UNODC's three-year project, funded by the Government of Canada, to promote the universalization and effective implementation of ICSANT, CPPNM and its 2005 Amendment. 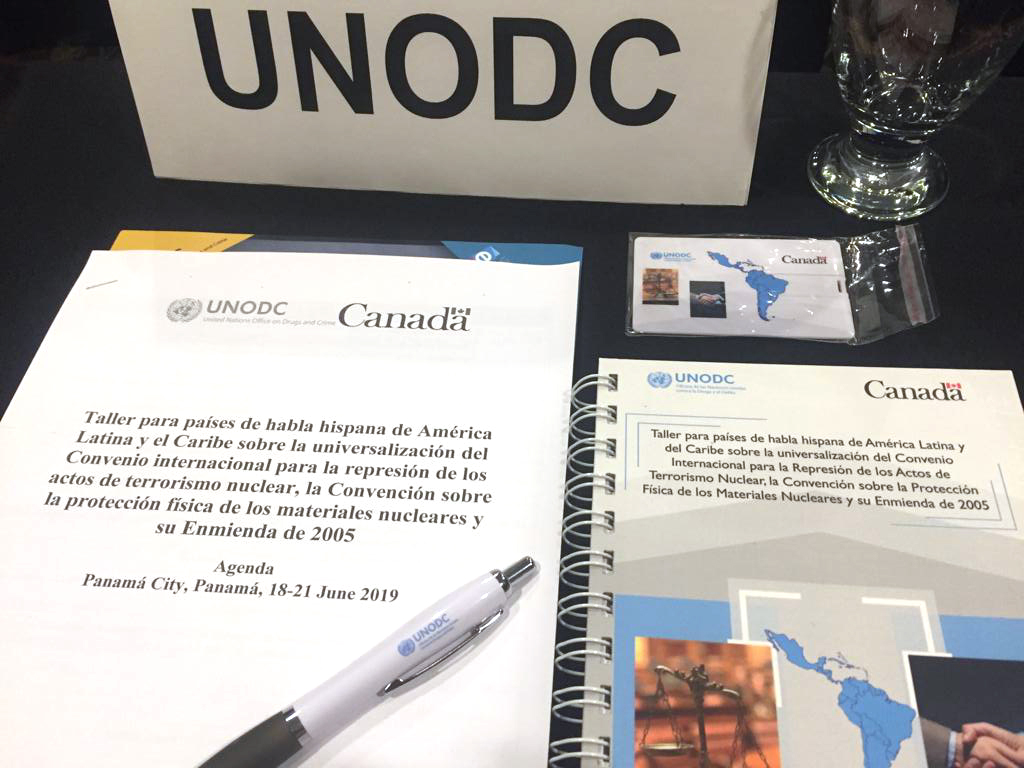